The kids are NOT having a good morning

My kids need to go back to school


We were aware of the loose joints and hyperflexibility but the skin thing is newer.

Ehlers-Danlos can present more significantly as someone ages and that’s the current school of thought. We’re seeing more symptoms now because he’s getting older.

Why does this matter? 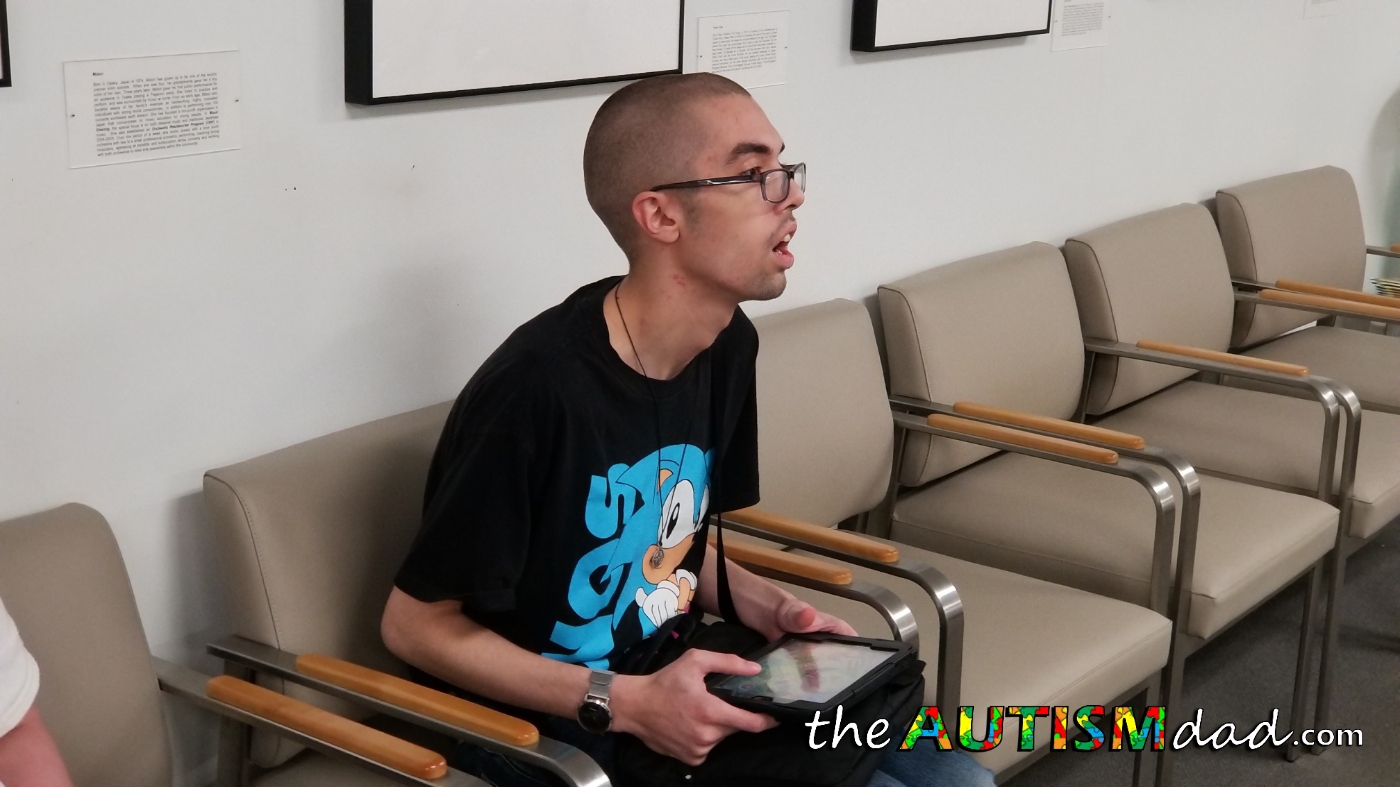 Remember when his original colonoscopy and endoscopy were canceled because they wanted him medically cleared through Cardiology? It matters because this doesn’t just impact his skin and joints. This can impact his cardiovascular system as well.

Cardiology at Akron Children’s Hospital checked him out and all seems well on the surface but they immediately referred him to genetics in part to find out if his vascular system is impacted by what appears to be Ehlers-Danlos.

The wait for genetics is well over a year.

Anyway, fast forward back to this afternoon in Cleveland and his doctor is very concerned. He’s ordered extensive genetic testing and is scheduling him with Cardiology at the Cleveland Clinic.

For the last 21 years, the Cleveland Clinic has ranked #1 in the nation in heart care, so this is probably a good move. Okay, it’s definitely a good move for a couple of reasons.

First of all, Gavin’s going to age out of Akron Children’s and need to move to Cleveland Clinic anyway. This also puts more of his specialists in the same place.

As for the joint and muscle pain, Rheumatology is the correct place to go for that but his Neurologist has back burnered that in light of this new Ehlers-Danlos thing. Genetics and cardiology are the number one priority right now.

This is just the dime store version of what happened. I’ve tried to simplify as much as possible because I’m tired and don’t want to overcomplicate anything.

This is essentially what the concern is at this point. See dangers of Ehlers-Danlos.

Well, it is better to know so the appropriate medical treatment can be used. But still, it’s hard for you and Lizze because you want the best for your children, and illness isn’t something anyone wants. Very sorry.