A special night for the kids and myself -

OMG! This would make #selfcare so much easier

A special night for the kids and myself


The boys and I had a pretty awesome time last night. With Lizze gone for most of the week, it’s just been us guys and we wanted to do something special.

We decided to have a pizza and movie all nighter.

Pizza from Marcos Pizza was delivered around 6:30 PM and the new movie Venom was on the TV. It was lots of fun and while we all miss Lizze terribly, it’s nice to have some guy time. 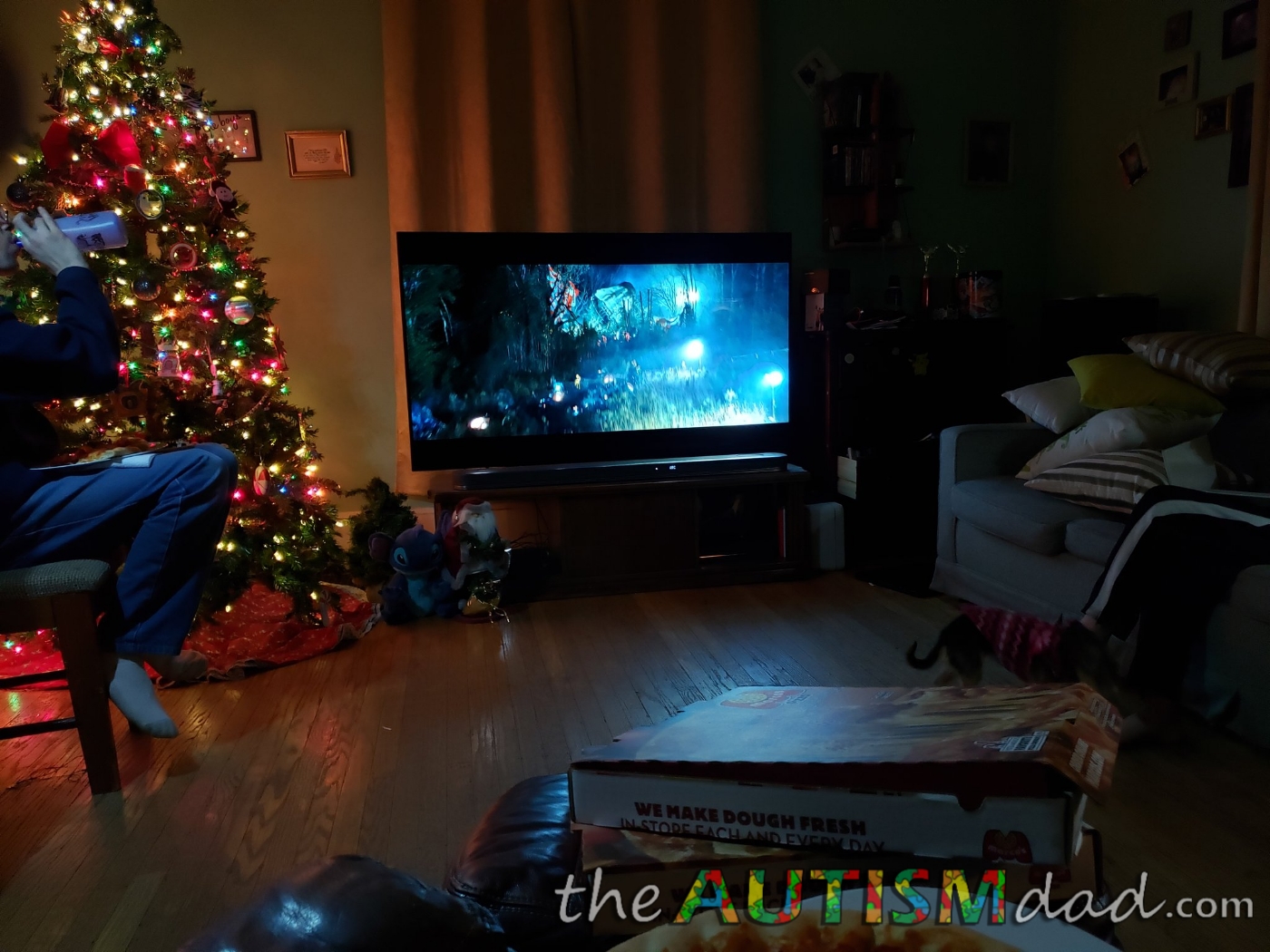 No one made it all night without falling asleep. Gavin dropped off about 9 PM because that his routine and the world would end if he deviated from that schedule. 😂

Emmett fell asleep on the chair around 1 AM and I crashed on the couch shortly after. Elliott chose his bed because he’s still not feeling well (more on that later).

Anyway, it was a positive experience for everyone but we’re anxiously awaiting Lizze’s return, later today. ☺ 💙