There was blood everywhere and it looked like a crime scene -

It’s going to be a very long day

We’re praying this finally helps Emmett with his pain

There was blood everywhere and it looked like a crime scene


This morning has been a fucking nightmare. All I needed to do was get everyone to the doctors. We were all going to the same place. I was mentally prepared for the challenges associated with that because most of them are predictable..

We’re trying to get everyone ready to leave and Emmett gets so stressed out over his clothes that he has a massive meltdown. This was totally a sensory thing and outside of his control.

That massive meltdown led to a massive nose bleed that took me forever to get under control.

There was blood everywhere and it looked like a crime scene. 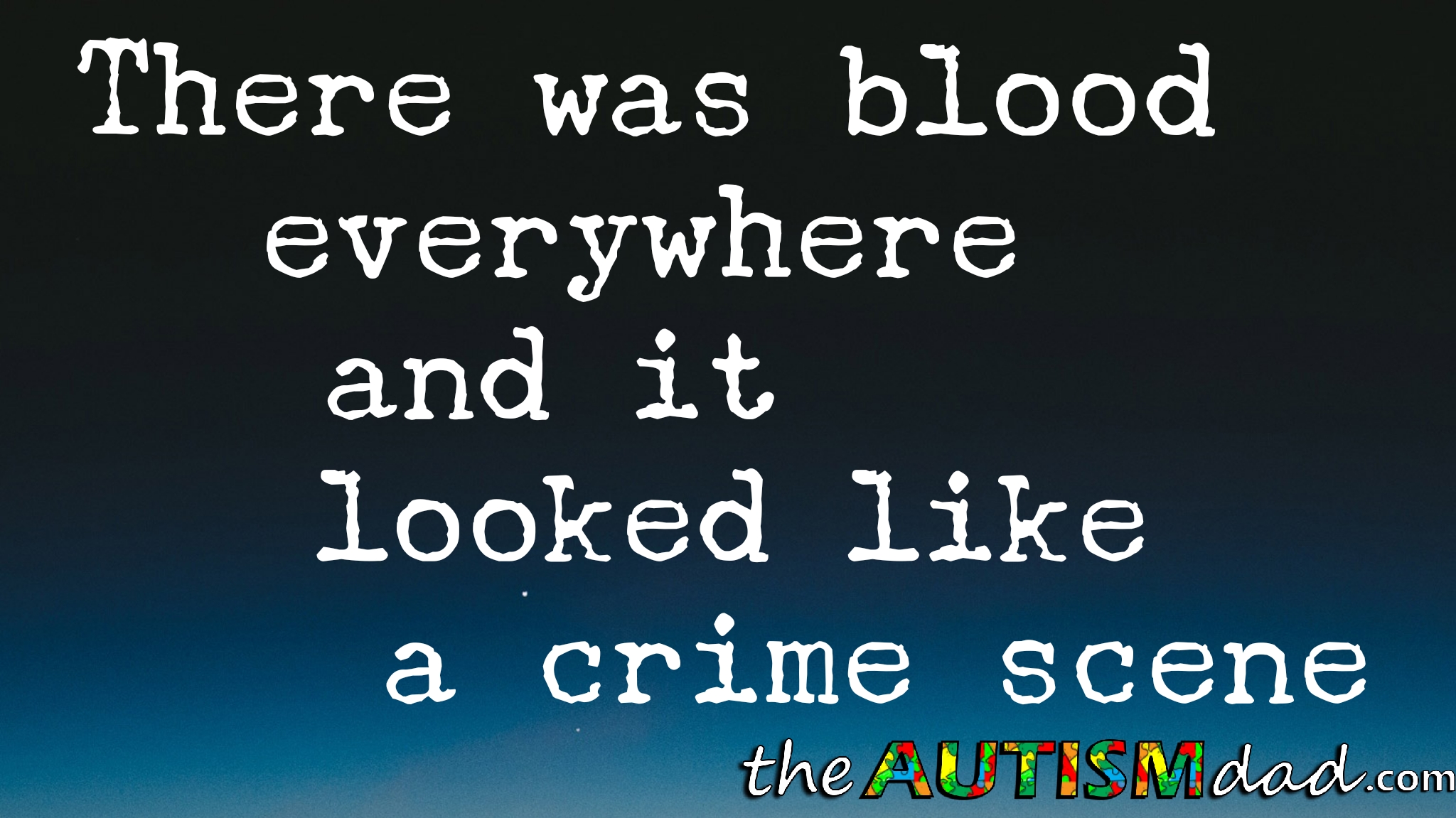 Both sides of his nose bled and that’s a first for us. Emmett has been struggling with nose bleeds for a little while now and it’s only ever been out one side or the other.

Completely unrelated to Emmett’s nose bleed but happening at the exact same time, Gavin starts freaking out about his stomach. I’m not sure how much was drama and how much was actually discomfort. Gavin tends to be very dramatic.

My daughter is genetically prone to nose-bleeds (she gets it from me, and I get it from both sides… https://t.co/5EZuXLNPKc