Why can’t Emmett catch a break?

I couldn’t be prouder


Well shit. It looks like we won’t be using our new snow shovels this weekend. Apparently, the almost 10 inches of snow we were supposed to get, has become a dusting to 2 inches.

Anyway, Lizze isn’t feeling well this morning and Emmett’s on edge. Meltdowns have been abundant and it’s slim pickins in regards to my sanity.

Gavin is super talkative today, not that it’s a huge surprise. I’m really trying to be patient with him because he doesn’t seem to be in control of his verbal assault on my ear drums. Am I frustrated? Yes. Am I overwhelmed by him constantly talking? Yes. Am I angry with him? No, not at all.

Elliott for his part, is having a relatively good day. He’s excited about his birthday tomorrow and wants to go shopping for his present today. With Lizze not feeling well, I can’t just take Elliott out to the store. Frankly, the voice inside my head is screaming that the idea of taking Emmett and Gavin with us, is a horrible one. Neither are in a good enough place to ask that of them and I’m not a masochist, looking to inflict unnecessary pain upon myself. ☺ 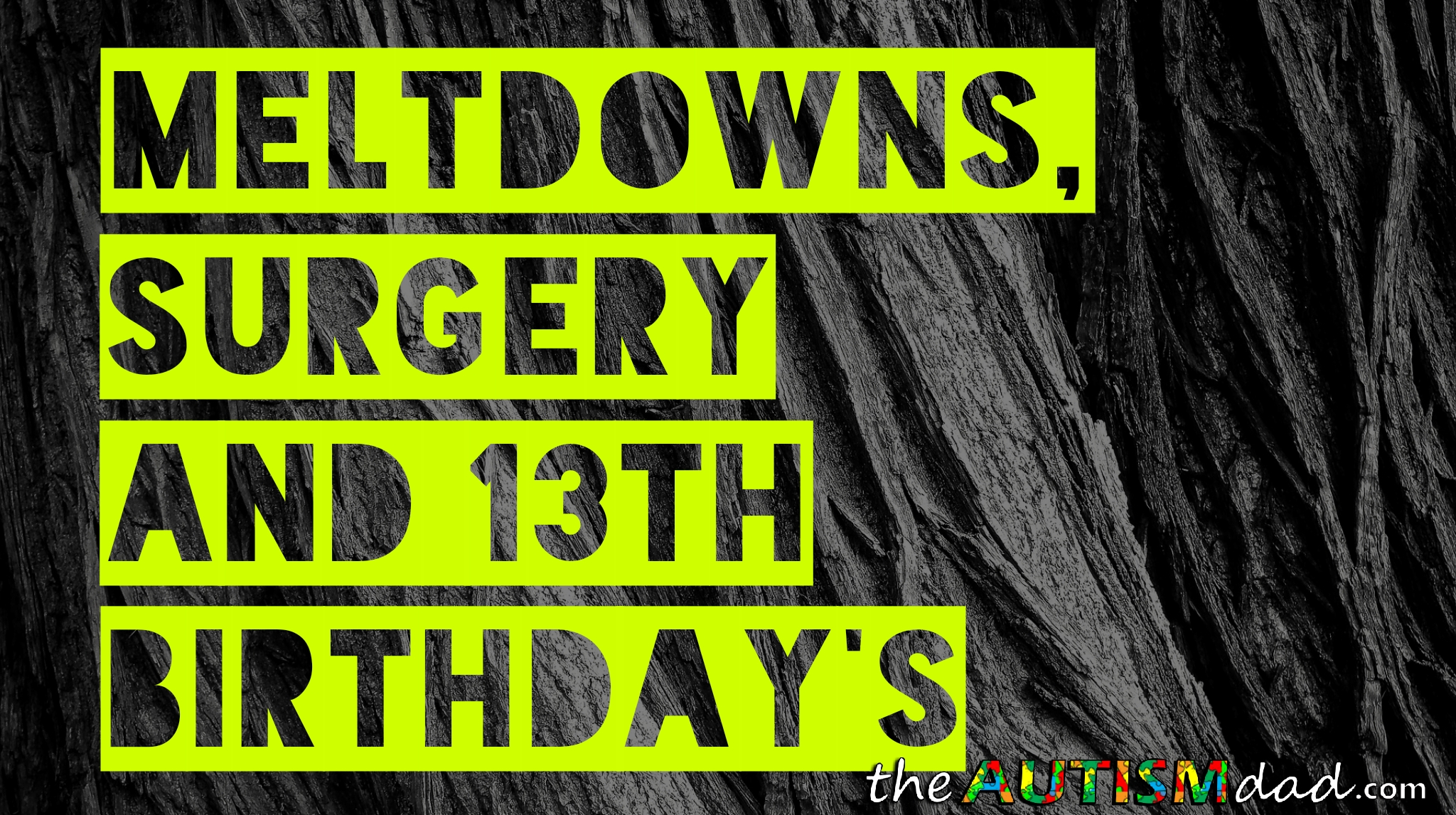 We also need to hit the grocery store because Elliott would like to bake some bread and while I’ve got a million other things I need to do, it’s his birthday. He’s been bugging me to do this for awhile now and now seems as good a time as any.