A quick update because it’s been a few days

We had a very early morning trip to the vet


Gavin had a pretty rough afternoon/evening and it culminated into a decent sized meltdown at therapy tonight. The problem is that Gavin either isn’t recognizing or is unwilling to admit he’s making mistakes.

Mistakes are something that Gavin simply doesn’t tolerate, especially in himself.

When something happens and we try to point it out to him, he very often will either deny it happened or happened the way it did. He can become very, very upset. 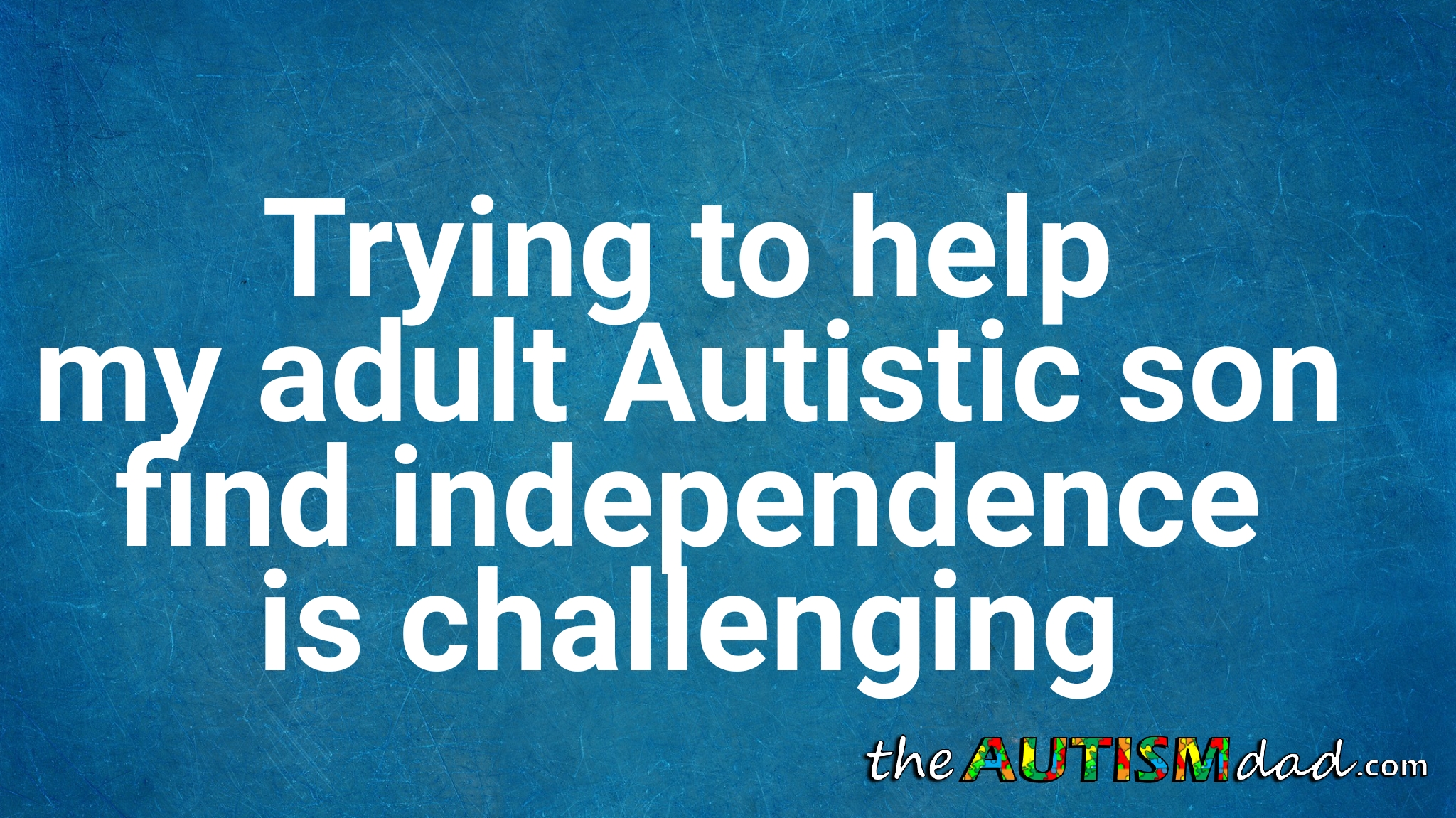 We had a situation arise at therapy tonight and it led to a decent sized meltdown. It wasn’t a big deal but it was a great example for Dr. Pattie to see, so she can help guide us through it.

All that happened was Elliott handed Gavin a cup of goldfish crackers and for whatever reason, the cup slipped through Gavin’s hand and spilled on the floor. I saw the whole thing happen and in my view, Gavin dropped the cup. Again, not a big deal at all. The problem arose when Gavin denied dropping the cup.

It was clear what happened and he wasn’t in trouble at all. I was trying to make it a teaching moment but the way he reacted was pretty extreme.

We tried to talk him through it but he was too far gone.

He needed to blow off some steam before there was any chance at a rational conversation. He was very frustrated and overwhelmed. Like any other meltdown, he was purging. Once he got through that, we were able to get somewhere with him.

While he was trying to explain how he was feeling, he managed to get out that he’s very frustrated because he doesn’t know what to say anymore. He doesn’t like freaking out over his mistakes but he doesn’t think there is anything that will help him stop. It’s was heartbreaking in many ways because he’s struggling and hurting.

I told him that we can find new ways of helping him but he needs to be willing to try different things, even if it’s outside of what he’s used to.

Sometimes you just have to pick your “battles”

I imagine this is all complicated by the fact you said he functions on a 6 yr old level.

Exactly. It’s even further complicated because there are parts of him that are more developed than others. Example: anything emotional is at about a 6 year old level. Things like creativity might be a little higher but problem solving is probably less than 6 years of age. It’s not a straight shot across the board, if that makes sense.

Symptoms of Autism can be different. Here you can get more knowledge about Autism symptoms in children & it’s treatment.