Do you know how exhausting special needs parenting is?

The boys have spent most of the morning bickering amongst themselves. They were fighting over the most ridiculous things and I told them that if they didn’t stop, I was going to put myself in timeout, leaving them no one to complain to.

They weren’t quite sure what to do with that but it stopped the fighting. 😉

While we’re on the subject of timeouts, I thought I would share a tiny bit of unsolicited advice. 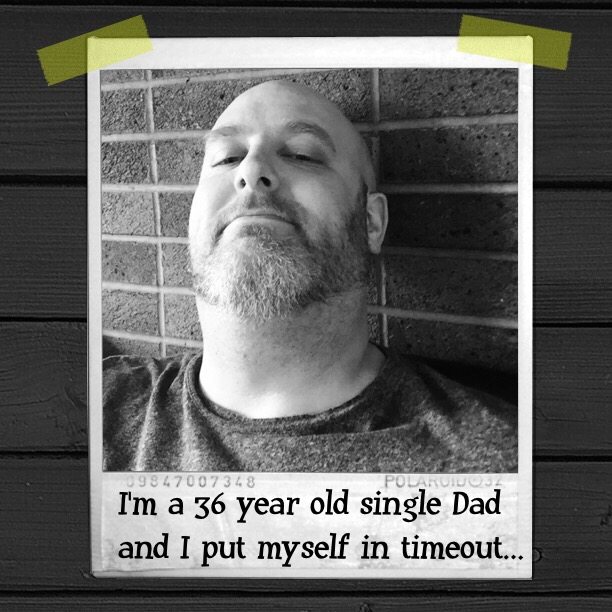 I know how frustrating and overwhelming being a parent can be. When you add special needs into the mix, that can raise the challenge significantly. Unless you have some super secret origins story, you’re very likely only human and as such, prone to limitations, just like me.

When you find yourself reaching those limitations, getting really frustrated or overwhelmed, don’t be afraid to give yourself a timeout.

I know it sounds silly but I do it all the time.

It’s probably one of my best parenting survival tips because without it, I’d probably have lost my mind already.

Putting yourself in timeout is as simple and walking into another room, having a cup of coffee/tea or simply closing your eyes and counting to 10. The idea is to disengage for a brief period of time before you reach a tipping point where you lose your cool.

In all seriousness, you have to disengage when you are approaching your limit because it’s better to remove yourself for a few minutes, rather than say or do something that you can never take back….

I know that there isn’t always someone there to cover for you or pick up the slack. I’m a single Dad to three boys with Autism, Anxiety, ADHD and a host of other challenges and I have no backup. That makes it even more important for me to recognize my limits and remove myself or disengage when I find myself reaching the end of my rope.

Timeouts can be your friend….

Did you read this? He is putting himself in timeout not the kids.

I do the same thing lol…

Totally unacceptable. Its a form of stress position torture to fasten someone at the biceps and can lead to dislocated shoulders and even broken bones. A child with special needs cannot understand why you are hurting them all the little boy will remember is that man is scary and hurts him. Also kids with adhd find it difficult to stay still, increasing the risk of injury. Nothing a child could have done warrants this brutality.