Do you know how exhausting special needs parenting is?

Potentially, the boys have an emotional night at therapy ahead of them


Emmett’s in a mood today. By mood I mean a very volatile, disagreeable and angry place. He’s been raging on and off all day. 😖

You know, I’ve tried to find his triggers and I have no idea what’s setting him off. He’s not dealing with stressful situations well and if even the slightest thing goes wrong, he freaks out.

Typically, he has a much higher threshold for these types of things but as of late, not so much.

Emmett is usually very reasonable and able to cope pretty well. Lately, I’ve been seeing a shift in his behavior and its concerning me.

I’ve personally been screamed at half a dozen times today and frankly, I’m not enjoying being on the receiving end of his unusual rages. The only way I’ve been able to settle him down is by snuggling him and finding hidden pictures in the Highlights app on my iPad. 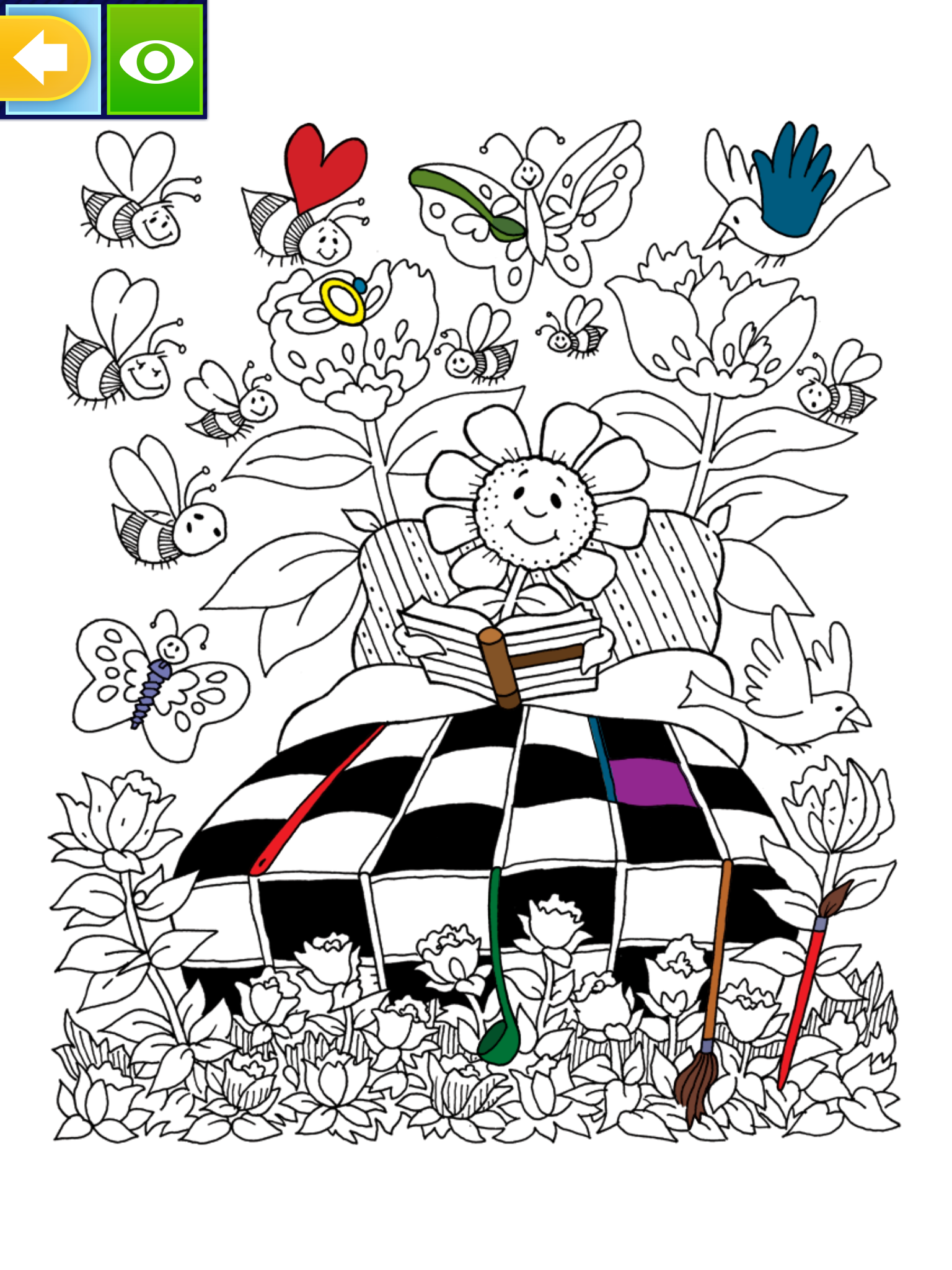 We end up doing several pages of hidden pictures before he gets up and moves on like nothing happened.

When he’s not screaming at me, he has to physically be in contact with me and that’s making everything I’m trying to get done, exceptionally difficult. 😳

I love being around my kids and as they live with me full time, that works out well. That being said, I do need my own space sometimes and since their Mom left last year, it’s like I no longer have personal space.

I’m so tired already and there’s still about 5 hours until I can even think about clocking out for the day. 😭