I have really good news and then some bad news

I totally hit a brick wall this morning

I have really good news and then some bad news


It was day one of unmedicated for ADHD, Elliott. If you recall, we had to pull his ADHD medication because it was causing cardiac complications.

We’re going to be moving him to a different medication but it’s not ready yet.

The good news is that his heart-rate is returning to normal and frankly, that’s beyond good news. 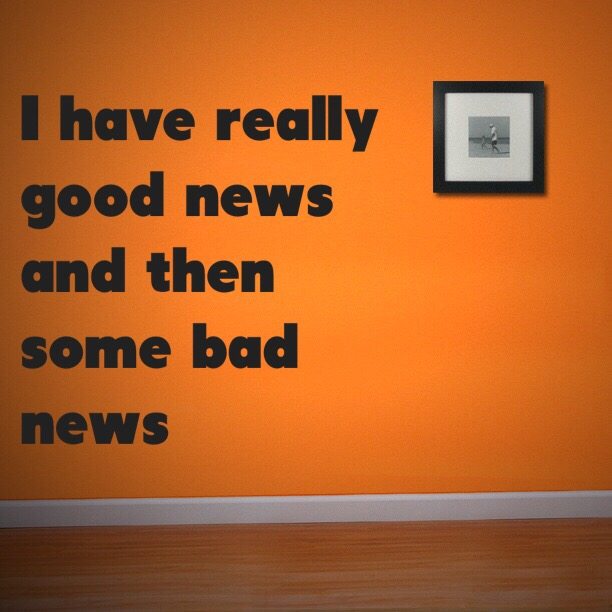 The bad news is that Elliott is very obviously not medicated for his ADHD. lol

Elliott’s been a handful today and I don’t use the word handful lightly. 😜

Here’s to hoping that tomorrow is a better day for him. 👍😀❤️