Please keep Gavin in your thoughts and prayers -

I could just scream right now

Check out how brave my son Gavin is :)

Please keep Gavin in your thoughts and prayers

If you’ve been reading since the Lost and Tired blog, you might remember that Gavin had a very serious reaction to a previous medication that almost killed him and had him admitted to the Cleveland Clinic for almost a week. 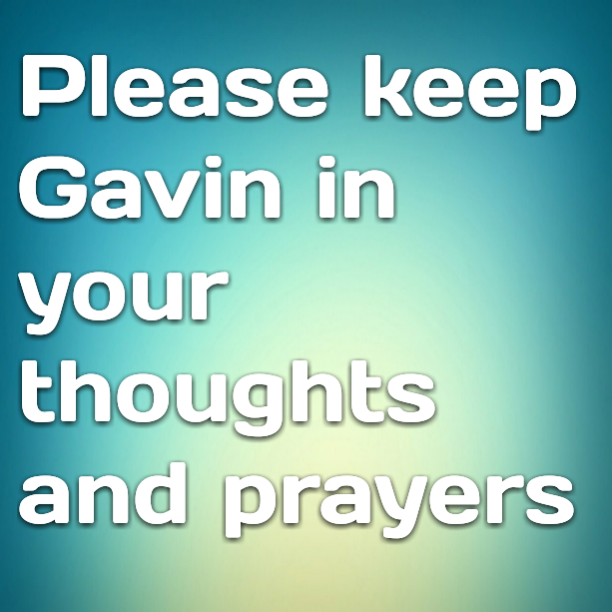 While he recovered, he was left with a severe movement disorder.

It took years to get it under control and that was only with the addition of more medication.

Anyway, I haven’t seen any significant signs of this for a long time and I was quite content. Today however, they reappeared and did so in a pretty big way.

Previously, the movements occurred pretty much over his entire body but the worst centered around his face.

I recorded some of it in order to show his doctors and it’s really concerning me.

This is what I’m seeing and it scares me that it’s come back so aggressively and so suddenly.

It’s never appeared like this before.  It’s always sorta crept in slowly and gradually gotten worse.  This is new territory.  Please keep Gavin in your thoughts and prayers.