We reached a unique and amazing milestone  -

It’s really sad that it’s come to this

We reached a unique and amazing milestone


Gavin’s going to be eighteen years old in January, and I’m really trying to work on self-care type things with him. Things like showering, shaving, medications, personal hygiene, and even choosing appropriate clothes.

For the most part, showering, and medications are things that he can reliably do. Sometimes it can be hit or miss, but he really does a good job.

He’s been shaving by himself with an electric razor for about a year or two. Sometimes he misses more than he gets, but he puts the effort in, and we just continue to practice. 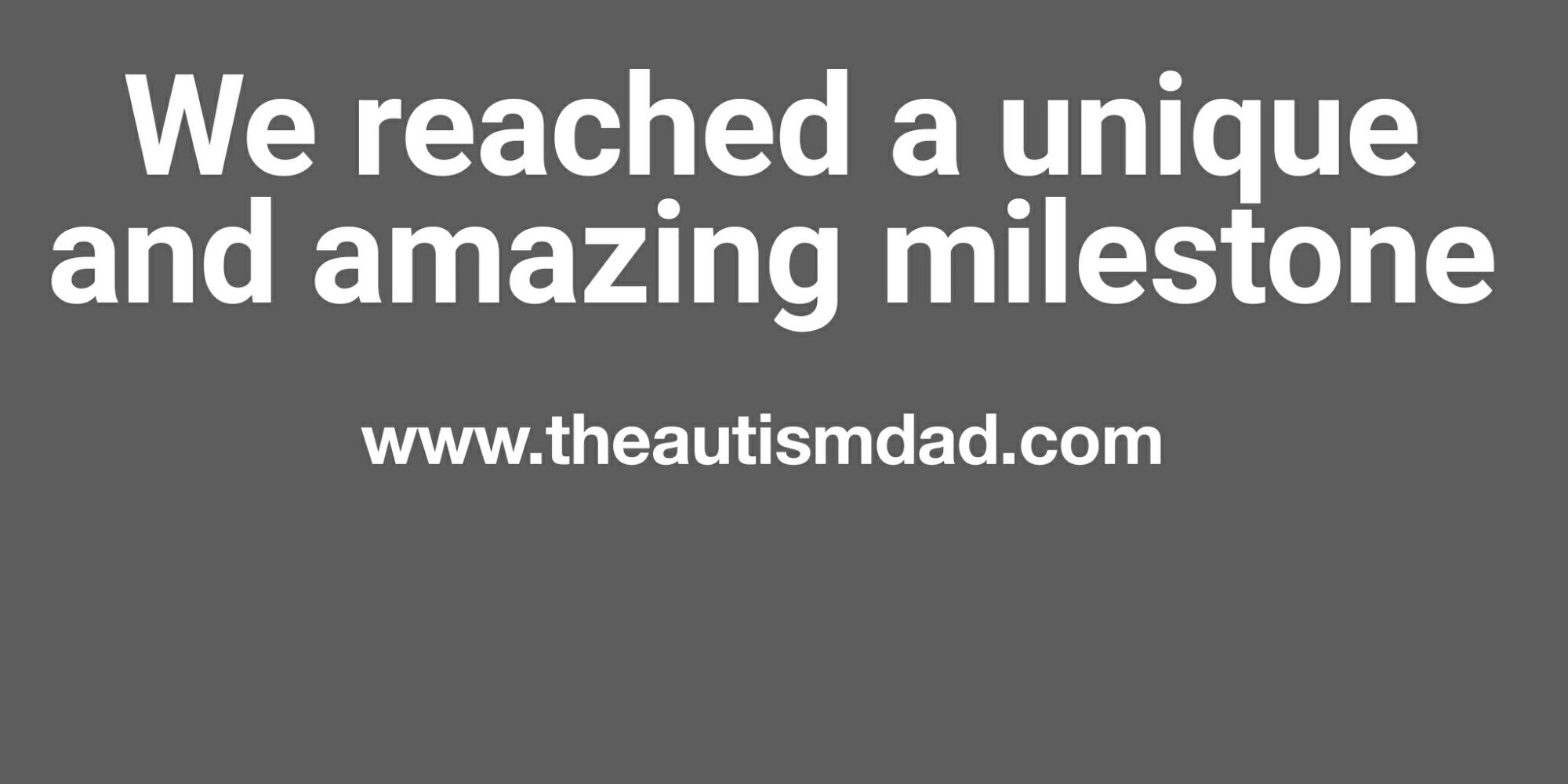 Personal hygiene is something that we struggle with. Gavin is not very self-aware, and so he doesn’t pay attention to food on his face, or toothpaste all over his mouth. This is definitely a work in progress.

Today I decided to try adding something else to his list of things he’s practicing, but it didn’t go so well.

Gavin head has been getting shaved for a really long time. It’s easier to maintain, and he has really greasy hair, as well as dandruff. I’ve been cutting his hair since he hit puberty. You can’t really screw up shaving a head with an electric razor.

I told Gavin that I wanted him to cut his own hair today. He was willing to try, but soon began freaking out be a use he was afraid he would miss spots in his head.

I encouraged him to do this anyway, and he eventually did. It wasn’t a perfect hair cut, and there was a great deal of struggle, but he saw it through. He was happy he did because it made him feel more grown up.

We’re going to need lots of practice but I’m really proud of him for taking this on… I ended up helping him finish his hair cut, but I didn’t have to do too much.

Congratulations to both of you!

Congratulations to both of you!