#Autism Parenting: Some days are worse than others -

Gavin had a bad reaction to his #IVIG infusion

Electricity into my lower back

#Autism Parenting: Some days are worse than others

Any parent would gladly take away their child’s burden and shoulder it themselves, but when it comes to Autism, there’s no possibility of that. No matter what we do, sometimes we just can’t help him.

For me personally, this was an emotionally draining day because Emmett was completely out of sorts for most of it. 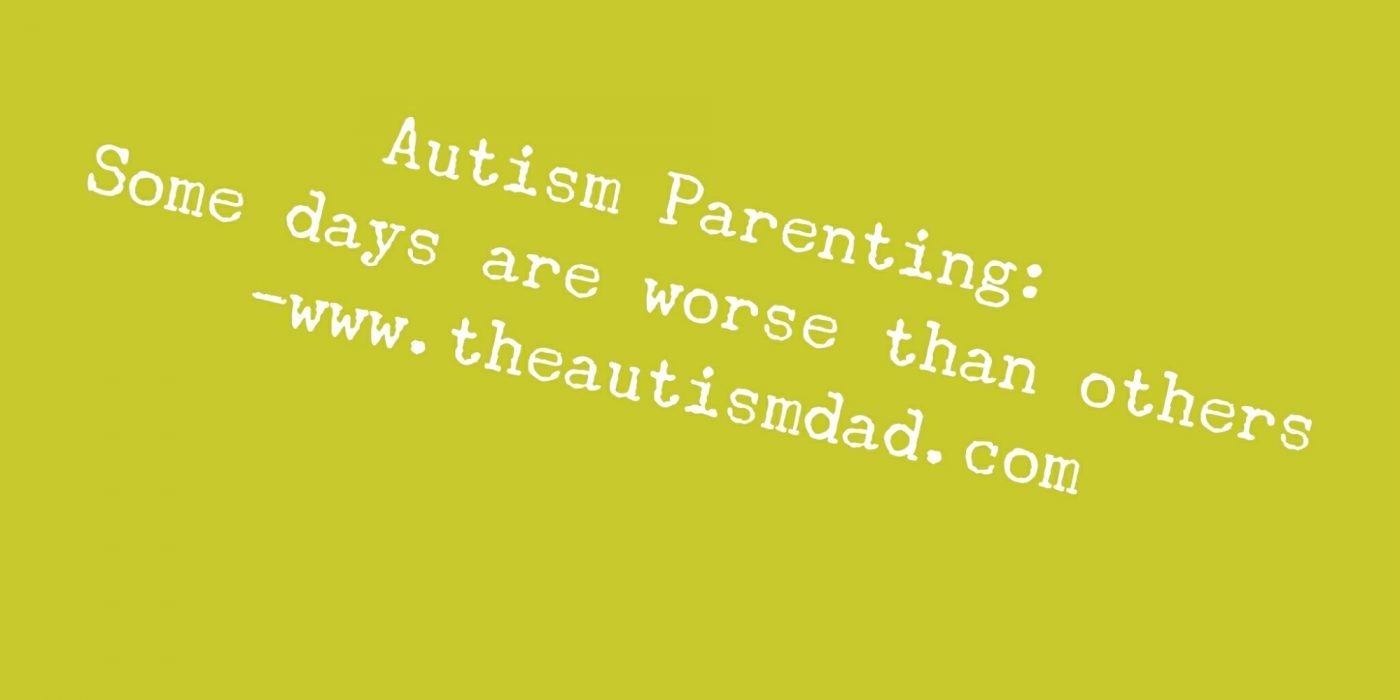 The main issue for the first part of the day was clothing related. He couldn’t wear any shirt. There’s one shirt that he can wear, and we can’t find it. It’s got a picture of a pug wearing sunglasses and headphones. It’s nowhere to be found.

His other shirts are bothering his shoulders. He tried to overcome this today by using some of Gavin’s extra infusion obsites (clear adhesive tape used to hold IV needles in place) and stuck them on his shoulders, as a barrier from his shirts.

I give him huge points for both creativity and determination, but unfortunately, it didn’t work.

The second half of the day was spent dealing with him miserable because he felt like something was in his eye. There was nothing in his eye, and I checked countless times throughout the day. His eye wasn’t even red, but I thought maybe it was allergy related.

We tried going to the park but he was too upset once we got there, and we ended up coming right back home.

Bedtime was a nightmare as well because now both of his eyes hurt, and there wasn’t anything we could do to help him feel better. Eventually, he was comfortable enough to fall asleep to Lizze reading him The Three Musketeers.

The really frustrating part was that we don’t know what he means when he says hurt.

He could simply be experiencing allergies but to him, it feels like being stabbed in the eye. We know there’s nothing physically there, but allergies can be rough for anyone, let alone someone with sensory processing disorder.

Thankfully he’s sleeping, with any luck, he’ll sleep through the night, and feel better in the morning.