Is this the start of concerning behavioral problems? -

Will we have to cancel our trip to Florida?

A place for kids with life threatening health conditions

Is this the start of concerning behavioral problems?


We’ve been noticing some behavioral changes in Gavin over the last twenty-four to forty-eight hours.

They were more subtle at first but have become more obvious as time passes.

One of the things we’ve noticed is Gavin’s memory is worsening. It could be nothing or it could be something. He’s forgetting how to do some very basic things like setting up his IVIG infusion.

He’s been doing this for years but yesterday, couldn’t remember some of the basic steps. This leads me to my next concern, frustration threshold.

Yesterday, Emmett made a joke that was very benign. He asked Gavin what time it was and when he said 5 PM, Emmett sang the five dollar foot long theme from Subway. 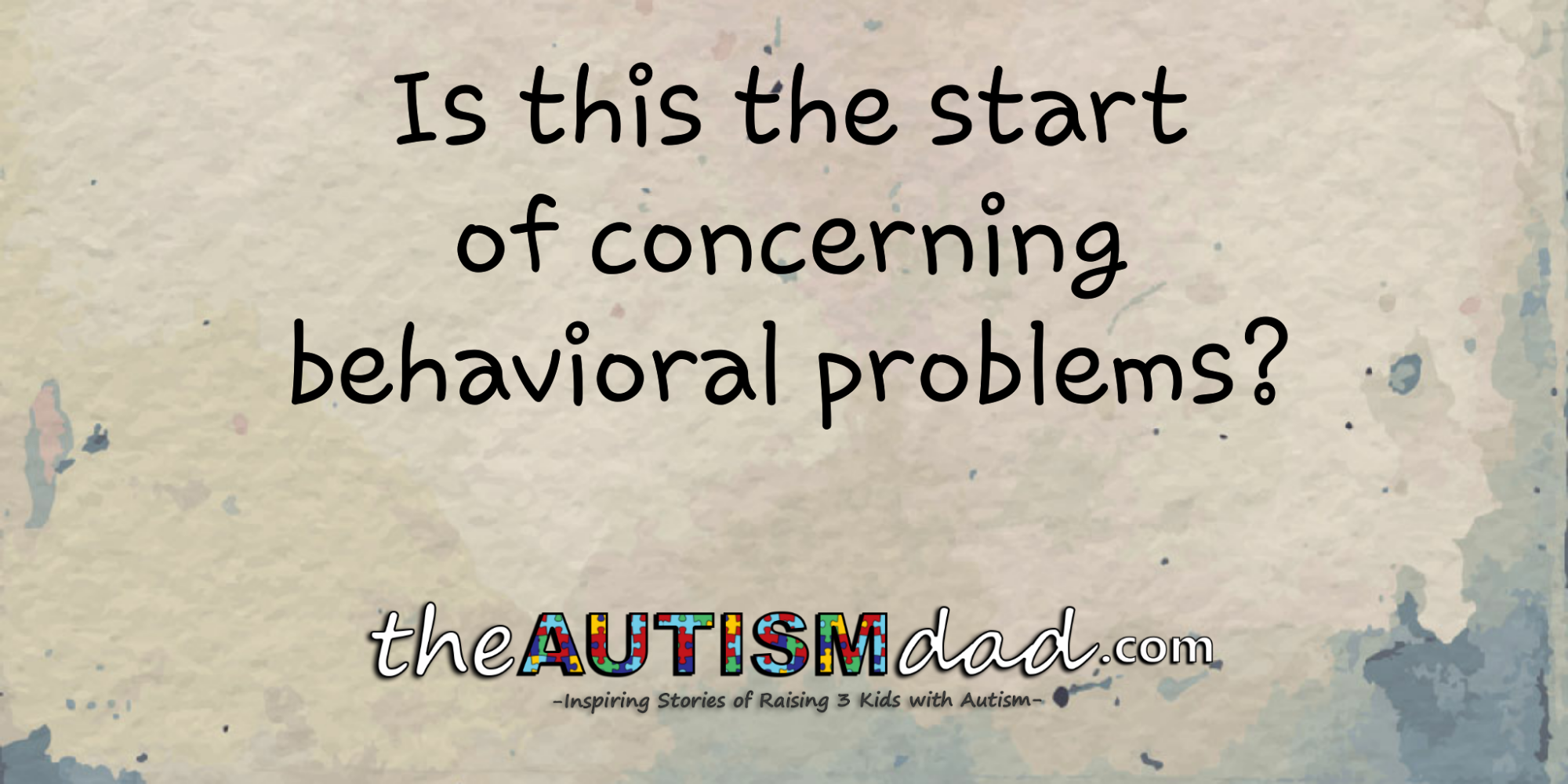 It’s sort of an inside joke and Gavin can get annoyed with it after awhile but this hasn’t been done in forever.

Gavin’s immediate response was to get very angry. So angry in fact, he took his belt and swung it at the wall in his bedroom. In doing so, the buckle kicked back and cracked him in the jaw below his ear.

He wasn’t aiming at Emmett and Emmett wasn’t even present at this point.

We spoke with Gavin about what happened and reminded Emmett that Gavin doesn’t like that joke.

The last part of this particular incident that is concerning is that Gavin kept referring to the jaw bone under his ear as his chin. He kept saying the belt buckle hot him in the chin but then pointed to his jaw bone below his ear.

When I pointed that out to him, he got even more upset and hit himself in the head.

I’m not sure if this is related to the medication change or of this would have happened anyway.

The only thing I can think of is that with the lower dose of Clozapine, it’s more difficult for him to compensate and he’s burning through his very limited resources trying to do so. This would lead to outbursts and increased frustration. I don’t know where the memory would fit in but the rest of it happened before, when he was younger.

Then again, it could mean absolutely nothing.

We’re just going to keep a close eye on him and see how things go.

The boys will be back at school this morning and that will provide Gavin with some time to himself. Maybe that will help.