I told Emmett how proud of him I was

We have to make sure everything is okay


We have a plan of attack for how to deal with Gavin’s current mental and physical health problems, at least temporarily. The reason I say temporarily is because the particular plan of attack is only until we can finally get into Hematology at Akron Children’s Hospital.

Let me start with how the appointment with Dr. Reynolds went.

It’s clear that Gavin’s having serious problems and it’s at least partially related to the Clozapine.

At the same time, the overall cognitive and neuro-muscular decline are most likely a result of Childhood Disintegrative Disorder. In other words, it’s not related to the Clozapine. 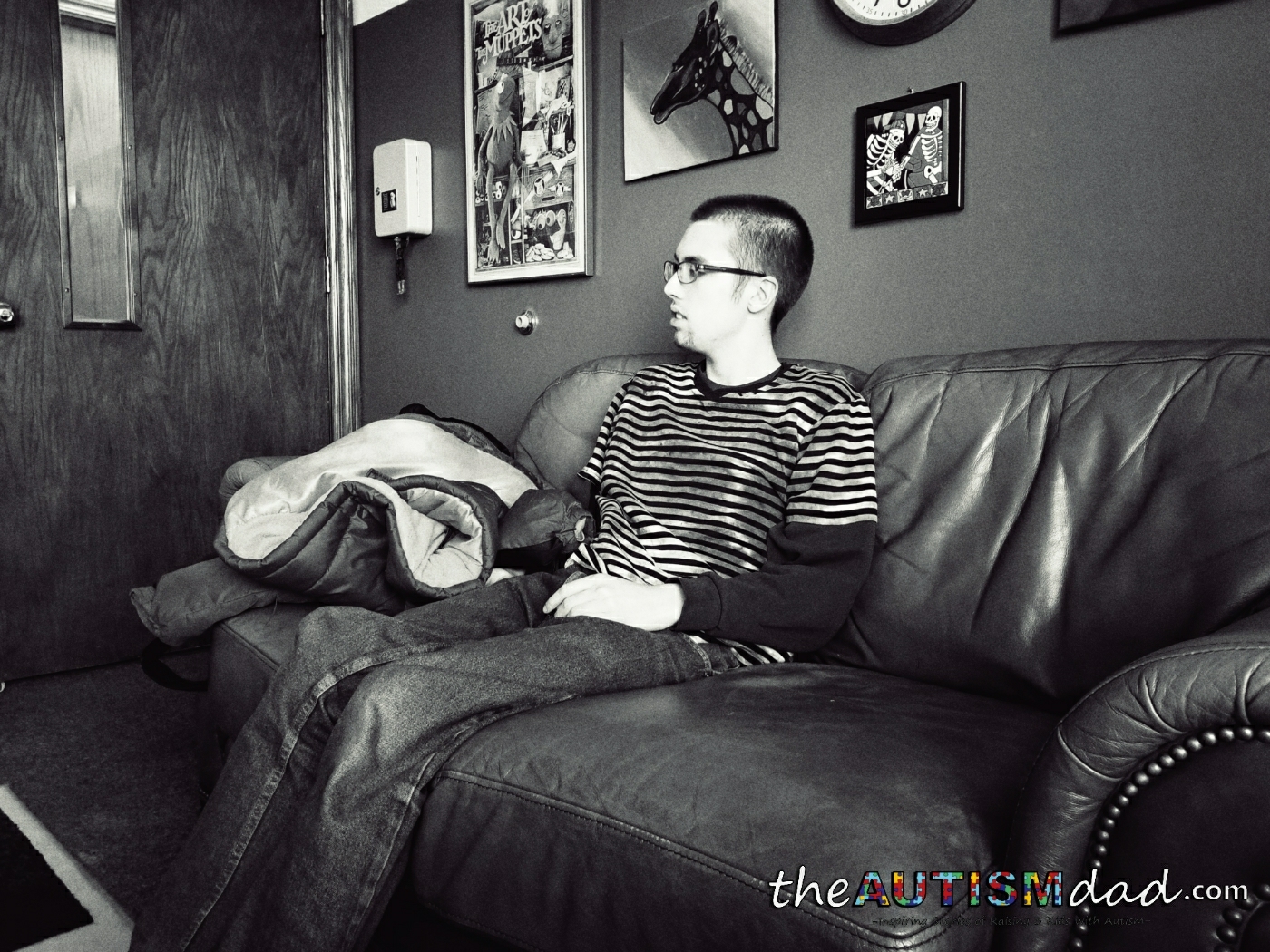 I mentioned we have a temporary plan for right now. The reason it’s temporary is because we don’t want to make any changes until we meet with Hematology. Any changes could further muddy the water, making its more difficult to figure out what’s going on.

We’re going to leave Gavin on 400 mg of Clozapine per day.

We are hoping to at least maintain the status quo until we can see Hematology.

For now, we just need to hunker down and keep pushing to get in to see the Hematologist. Another referral was sent in today and I will follow up in a few days.

That’s about it for now. I’m exhausted both physically and emotionally.