It took 10mg of Melatonin


Life can be frustrating when you’re an Autism parent because Autism has a way of impacting so many facets in life. I can’t think of a single area in my life that Autism has made more complicated.

The primary source of frustration as of late is generally in regards to Gavin.

Gavin is such a sweet kid and I don’t know anyone alive who tries harder than he does. The problem is the amount of effort that must go into micromanaging his life.

I hate micromanaging anything, especially when it comes to people because it feels oppressive and controlling. Unfortunately, because Gavin lacks the capacity to make a great many decisions about his daily life, it falls on us to do that for him.

Gavin has always lacked what’s known as commonsense but as he’s continued to cognitively decline over the years, it’s gotten worse. Things that come naturally to most people, don’t even show up on Gavin’s radar. Problem solving skills are very poor as well and that complicates everything.

As terrible as it sounds and as horrible as I feel even saying this, the reality is, we have to think for him a large portion of each day.

Thinking for myself is exhausting enough on a good day. It’s a constant energy drain trying to stay ten steps ahead of Gavin in order to keep him from inadvertently breaking things or worse, hurting himself or someone else. 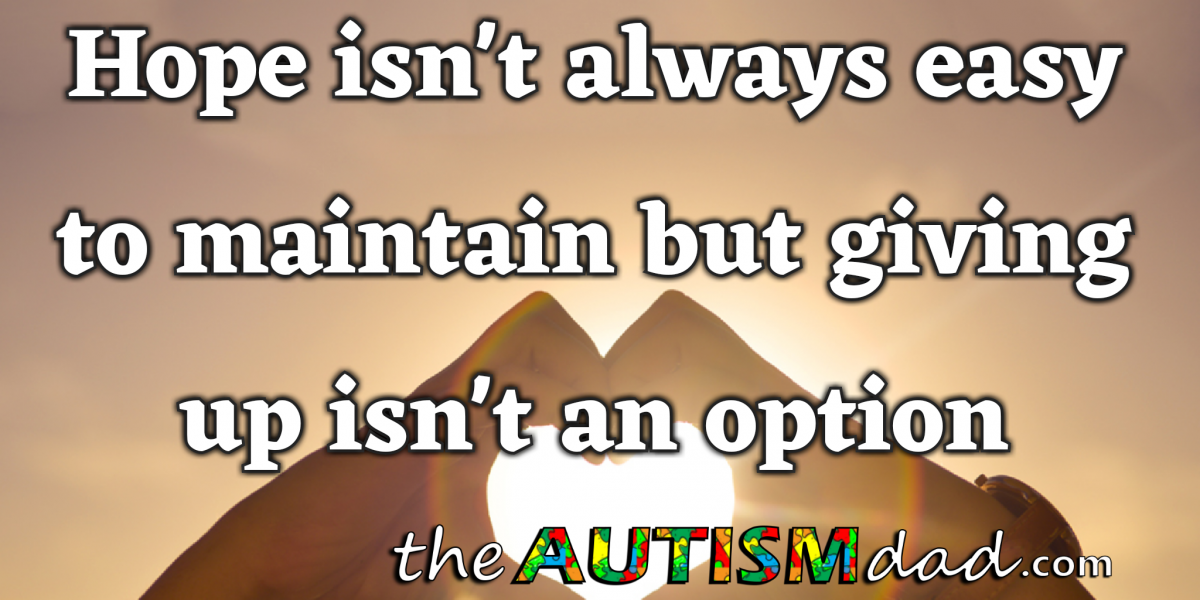 Every single day is daunting and I know that over time, it’s only going to get worse.

It sucks for a multitude of reasons. I hate that Gavin has to live his life this way and there’s nothing we can do about it. It’s not fair to him and he deserves to have all the same opportunities that the rest of society is afforded. Unfortunately, those aren’t the cards he’s been dealt.

As very human parents, this is difficult because not only to we have very human limitations but we also have two other kids who’s needs are very demanding, and no less important.

Rather than admit defeat and resign to the fact that this is how the rest of our lives will be spent, there are things we can do to help make life a little easier, while hopefully granting Gavin some independence. We can use visual prompts and cue cards in strategic places throughout the house. These can help him better navigate the house and his daily activities. We can also utilize his tablet for daily reminders and helping him maintain a schedule. These are just a few ideas.

There are almost always ways of making things work. It might not always be pretty or neat around the edges but we haven’t ever given up in eighteen years and we don’t plan to start now. Hope isn’t always easy to maintain but giving up is something we can’t do.