Please keep Gavin in your thoughts and prayers this morning


Gavin’s a bit nervous but doing well. He’s very focused on the IV heading his way and is trying to talk himself through it. He brought a stuffed animal with him to help him be brave, his words not mine.

We’re waiting for the doctor and anesthesiologist to come talk to us before they take him back.

Gavin of course, has some questions a out the IV he’s getting but aside from that, everything has already been answered that can be answered. We’ll likely be here for a few more hours at the very least.

As far as I know, Gavin won’t be able to really eat anything substantial until later in this evening. Maybe I’ve misunderstood but either way, Gavin’s done remarkably well with not eating. We’re super proud of him.

I’ll probably not update again until all is said and done.

I appreciate all the thoughts and prayers. If Gavin really understood, I know he’d be grateful as well. 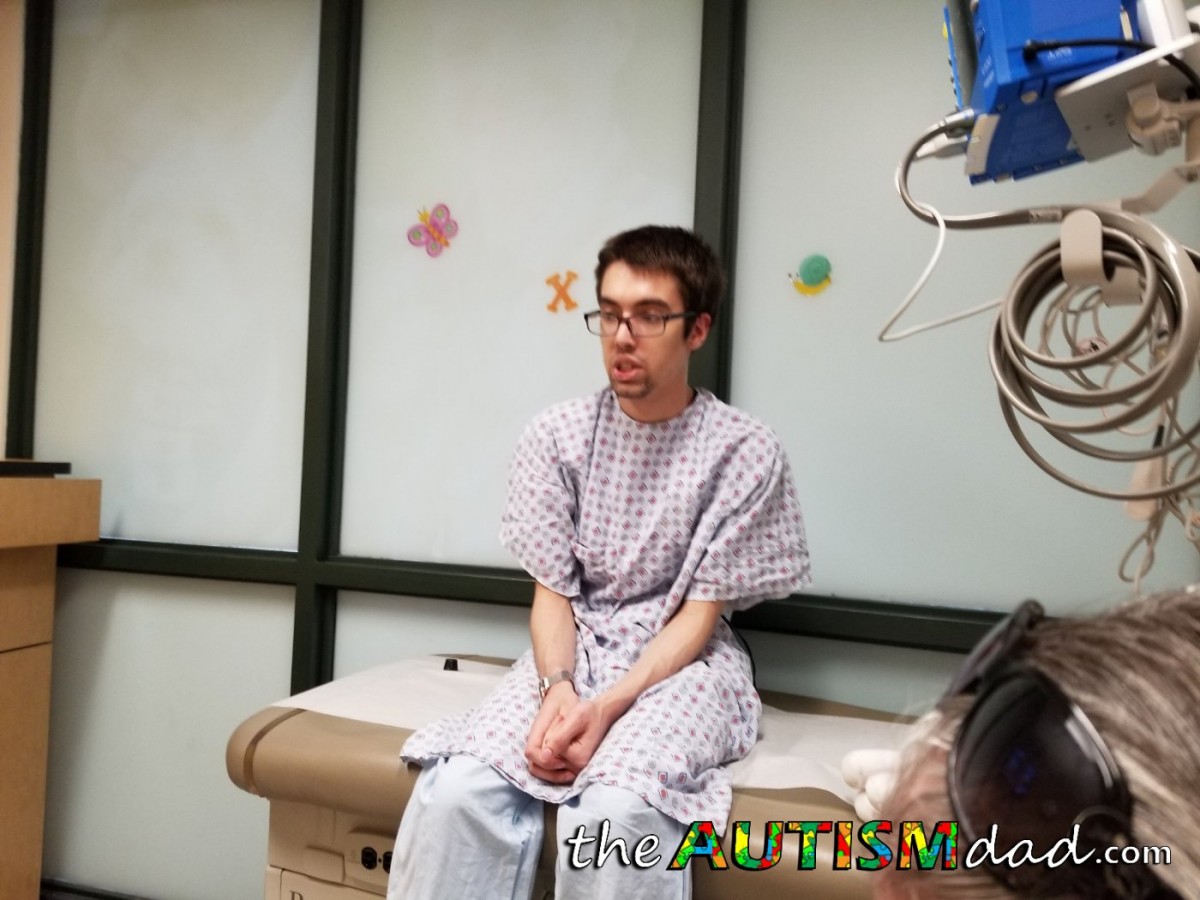