Someone tried to smash in our window tonight

Why can’t we catch a break?

Someone tried to smash in our window tonight


I’m trying to remain positive tonight but it’s not working out. I’ve mentioned over the years how badly we need to move. Our neighborhood is not safe and as time goes on, things get worse. It seems like there are periods of calm, followed by an increase in either violence or crime.

The violence has been bad. We’ve been involved in a drive by shooting, where I was nearly rundown by the gunmen fleeing the scene and they threw their loaded guns out the windows of their car at my family as we were walking into the house. Shortly after that, a young male had his entire belly split open during an attempted robbery and he collapsed in front of my house. I held his organs in place with my hands because I was still a medic at that point and the police needed help. Turns out he had just murdered an innocent person and his injuries occurred while his victim tried to defend himself. It was awful..

Our car has been broken into countless times as well as stolen and totalled once.

Gunfire is a daily event and there was literally a hostage crisis a few doors down from my house. Some guy was firing off what I believe was an AR-15 in the middle of the street. He then went into a house and held the people hostage. We ended up being evacuated from our home late at night and the kids have been afraid to live here ever since.

This doesn’t include our house being shot at or gang violence that has spilled out into the streets. We’re surrounded by drug houses and have had prostitutes and dealers meeting people in front of our house, in broad daylight.

The list goes on and on and on. The kids don’t get to play outside because it’s not safe. 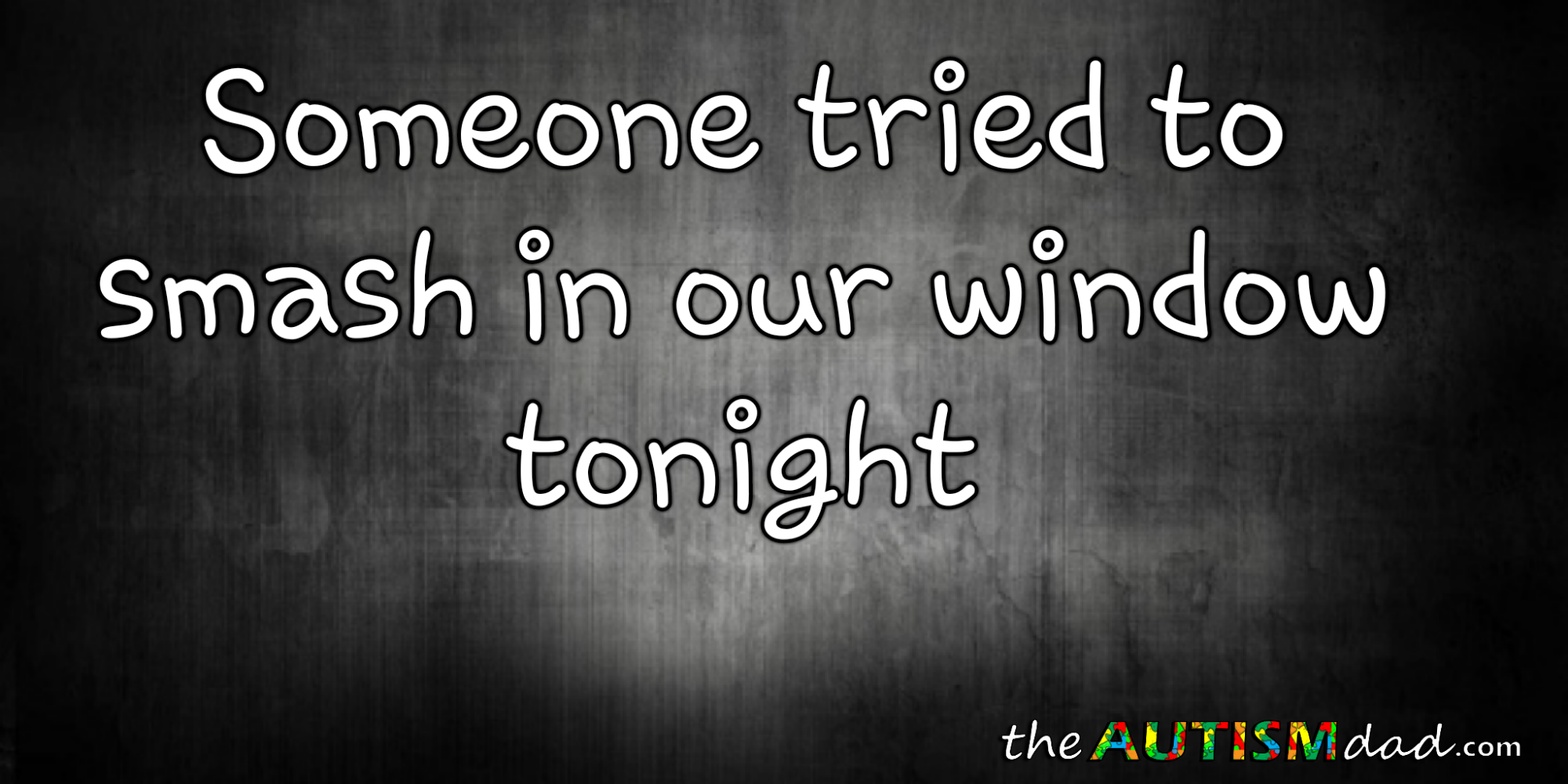 Tonight, Lizze and I were getting ready for bed and we heard a very loud crash against our house. When Maggie was still around, she made us feel much safer. I would have taken her outside with me to figure out what happened. Unfortunately, Ruby isn’t exactly threatening and clocks in at a massive 5lbs.

Lizze investigated from inside the house and I went outside to see what happened. Turns out that someone had thrown two trash cans at our back window. How the window didn’t shatter I don’t know but I’m pretty grateful it didn’t.

Whoever did this was gone before I got back there. Truthfully, it was best I didn’t find anyone because it was a stupid risk running out there. I shouldn’t have gone out there.

There’s no point in calling the police because what are they going to do and we’ve been down that road too many times already.

I’m so overwhelmed and we have no options. We have nowhere to go and there’s zero chance of us getting a home in a better neighborhood. I’ve been doing everything I can but my hands are tied in so many areas of my life. It’s a truly horrible feeling.

At the same time, as much as I hate our house and where we live, I’m grateful we have a home and a neighborhood that’s not any worse than what we have currently.

I’m feeling very overwhelmed and my adrenaline is still surging from tonight’s incident. Lizze was pretty shaken and it startled Elliott awake. I’m hoping he goes back to sleep and we can as well.