How this #Autism Dad will celebrate his 40th birthday

How my family, friends, readers, followers and @TMobile made this the best birthday ever


Well, today isn’t going quite as planned but nothing in our life ever rally does and that’s okay.

The boys got off to school okay but I was too tired to go walking. Emmett had another nightmare and I ended up on the couch, barely getting any sleep.

My Mom was going to hangout with Gavin, so Lizze and I could go to Chipotle for lunch but Lizze isn’t feeling well. Even if she was, Gavin’s not in a good place today and sending him anywhere would be irresponsible for a couple of reasons. He’s being very difficult and has been having meltdowns since he finished his IVIG infusion. 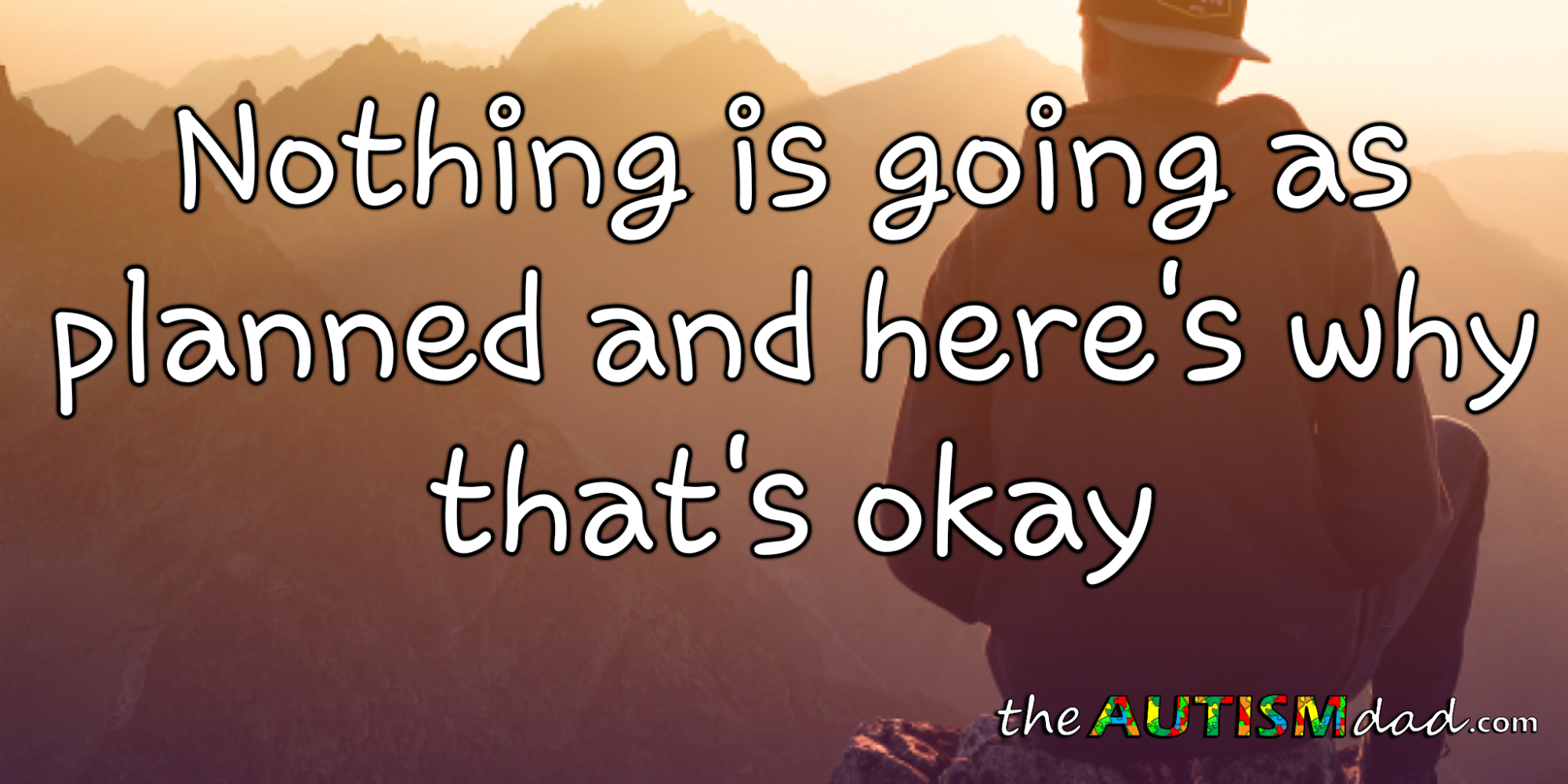 The poor kid is really stressed out and we’re beating our heads into the wall trying to understand why.

Lizze is laying down so she can hopefully feel better by the time the kids are home from school. I’m going to have to hit the store to pick up a cake, then drop it off before picking the boys up.

I don’t know where we’ll go from there because that’s as far as I’ve gotten.

I have no idea if Lizze is going to feel better or if Gavin is ever going to settle down. Elliott just learned that his best friend, who he was told was returning to the school after leaving a couple years ago, apparently isn’t returning now. I have no idea how he’s going to be feeling but I’m guessing it’s not good.

Emmett is likely to just ride the emotional roller coaster.

I still have one raccoon left in my attic, my watch stopped working and brakes on the car are still having major problems.

All that said, my family is together and under the same roof. There was a time where that wasn’t the case and I learned all about what really matters. The suns out, weather is beautiful and everyone is as healthy as they can be.

In my book, that makes for a pretty good day, regardless of what doesn’t quite go as planned. ☺

Well, if you guys can’t really celebrate hopefully you can do it on the weekend.

Thanks Becky. It all turned out great. 🙂