I’ve had a very busy afternoon of scheduling doctors appointments for Gavin. I bounced back and forth between Akron Children’s Hospital and The Cleveland Clinic for what seemed like an eternity.

After all the calls, I only ended up with one appointment so far.

On September 4th, Gavin will return to his neurology specialist at The Cleveland Clinic. Normally Gavin goes there for his autonomic disorder and epilepsy but this time around is different. 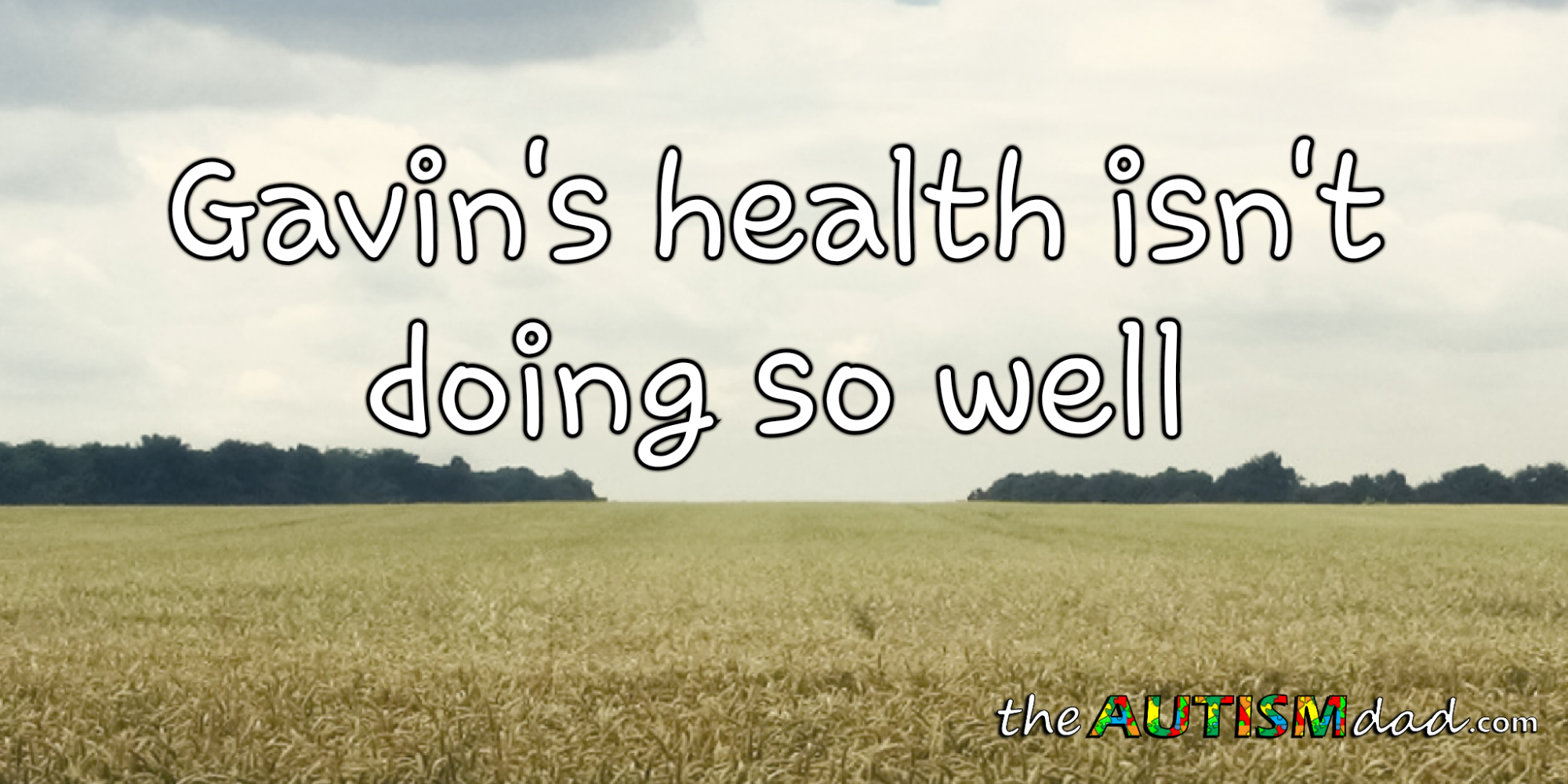 Gavin has been telling us that his legs aren’t working right.

We haven’t been able to get more reliable information out of him but it sounds like his legs are giving out. We haven’t seen him fall but it seems like he’s having issues with his legs supporting his weight.

That’s a problem. We don’t know what’s behind it but neurology is the place to start. They’re tentatively referring to this as bilateral instability.

Wish I knew what to say as you faces these diseases and barriers. Your family is the poster family… https://t.co/bw9VVIlpg5

So sorry he’s feeling so badly. Yes, dealing with just the bureaucratic part of the medical/insuran… https://t.co/b4b8bitiRy

Why not get some Ensure from the grocery store while waiting for the prescription to come through? You can buy it almost anywhere and they have lots of flavors. They have pudding too if Gavin likes that. If you are trying to put weight on him, feed him milkshakes. Before my dad died I was trying to get him to gain some weight and I made him milkshakes. 1 cup of vanilla Haagen Dazs and 1/4 cup each of heavy cream, chocolate syrup, and peanut butter. It was like eating a Reese’s cup milkshake and the calorie count was around 1300 for just under 2 cups. It’s important to use the Haagen Dazs because it has the most calories of any ice cream out there. The peanut butter also adds in some protein which Gavin probably needs if he’s that underweight.

❤️ sending prayers for you and Gavin, That is an awful lot for one person’s body to go through.