You may have noticed some changes around here

Let me start out by saying that this was a very good appointment and I expect nothing less from Akron Children’s Hospital. They’ve never let us down. ☺ 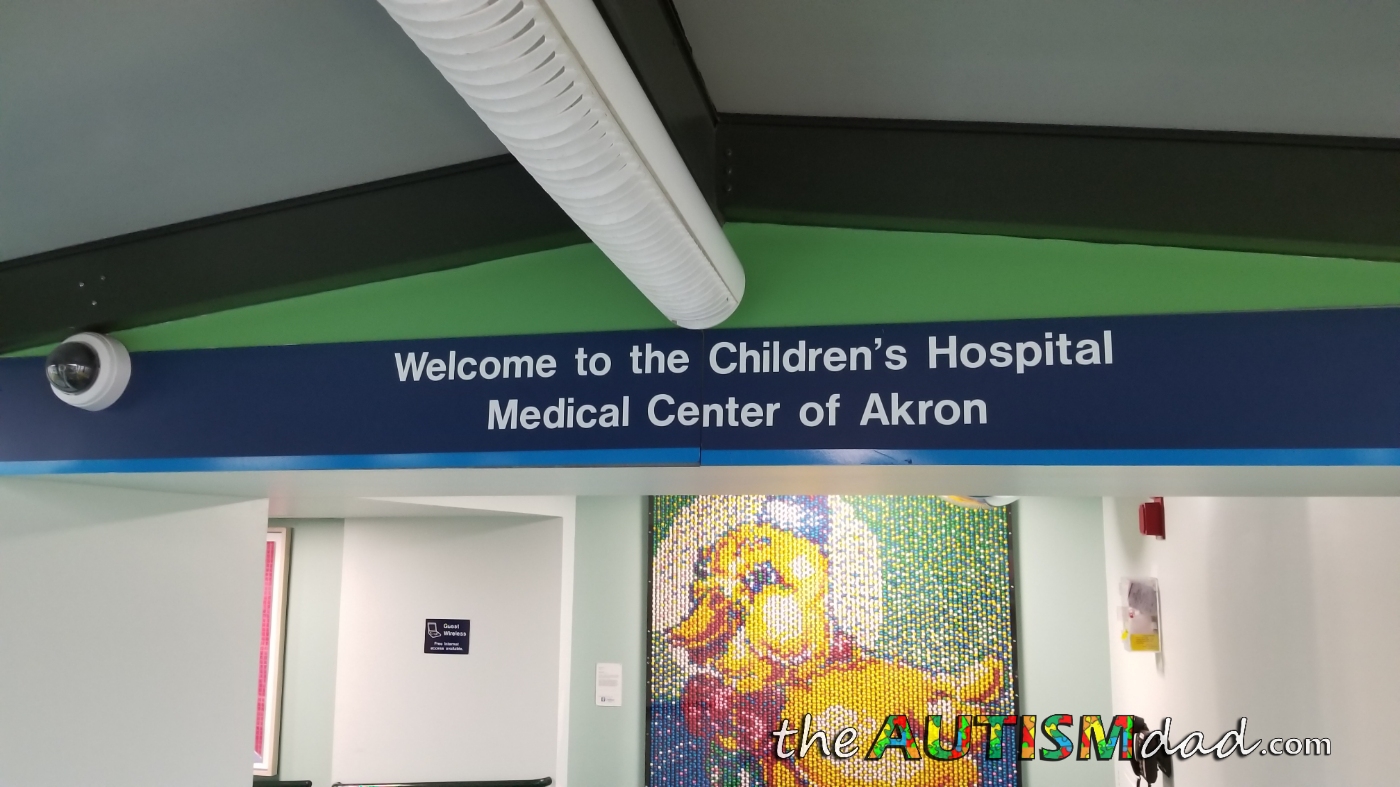 It’s not too often that we go to an appointment for Gavin and walk out with what amounts to good news. Today was very clearly the exception to that rule.

I’ll bottom line it for you and then talk about something that happened while we were there.

We met the doctor and he was very soft spoken. He took a lore than reasonable amount of time, answering my questions. He looked over Gavin’s labs and said that truthfully, his numbers look pretty good, even when we had thought they were pretty bad. That caught me off guard at first because we’ve believed it to be a problem for a long time now.

To be clear, his ANC being on the lower end or fluctuating like it does sometimes, isn’t a good thing. At the same time, it’s not necessarily a major problem either and there are a few reasons why.