Right after getting the boys to school this morning, Lizze and I will be taking Gavin to his psychiatrist. This should be just a follow up and the fact it’s so close to his hematology appointment is purely coincidence.

On the plus side, we’ll be able to talk about what we learned while it’s still fresh on my mind.

This should put to rest our current concerns over the Clozapine, at least for now. With a medication like Clozapine, you can’t let your guard down and you must remain vigilant with things like bloodwork. 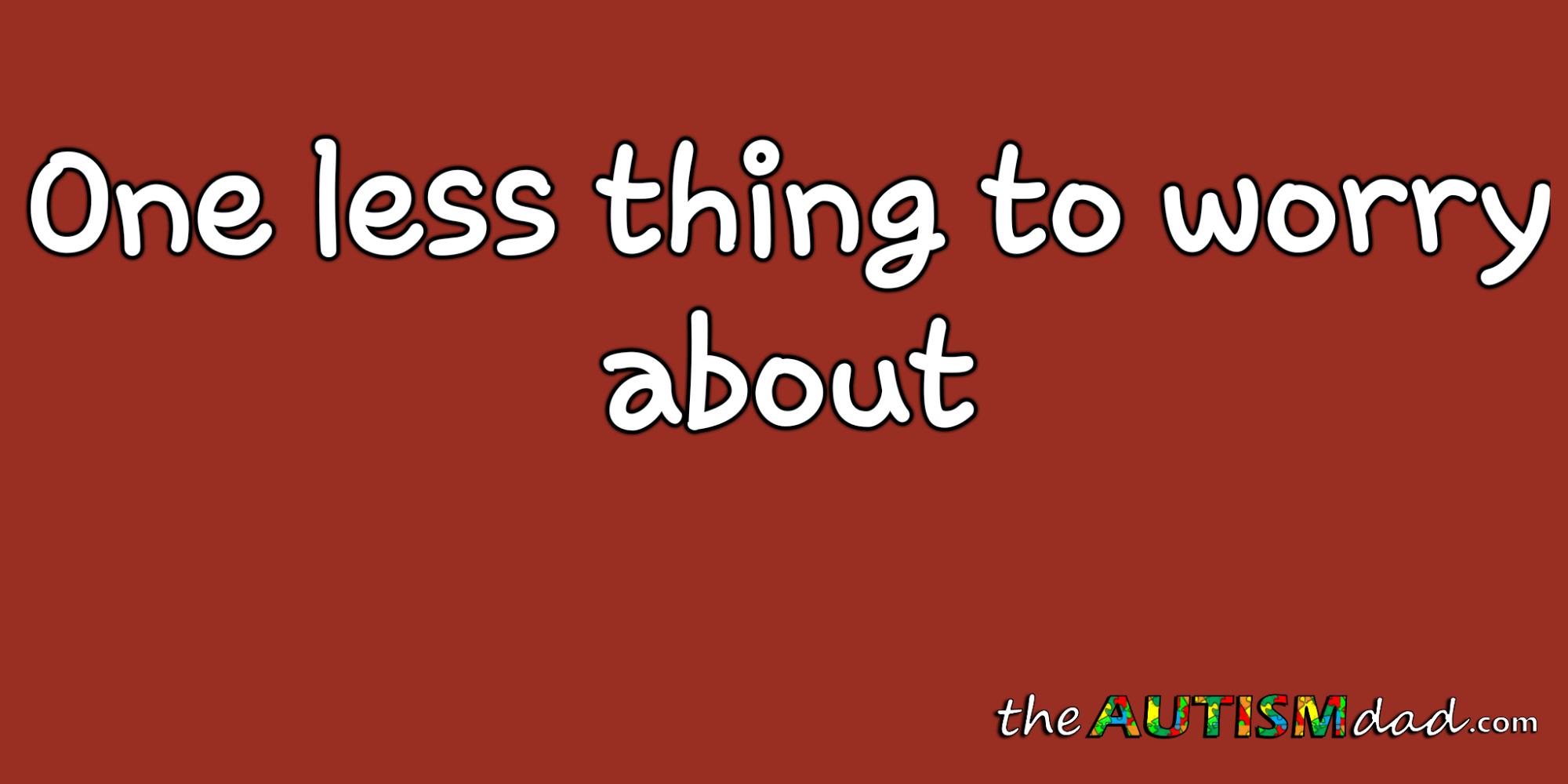 We basically learned that the side effects of Clozapine, specifically in regards his ANC dropping, isn’t as big of concern as we originally thought.

This takes a little pressure off because at this point in time, we don’t have to make any decisions about stopping because of concerns over bloodwork.

This is definitely a victory and I’m cautiously optimistic about managing his Schizophrenia going forward. ☺