I’ve been gone and here’s why


Today’s been a nightmare. I didn’t sleep last night and that certainly doesn’t help things at all.

Gavin had a doctor’s appointment this morning, right after the kids needed to be at school. Unfortunately, Emmett woke up with a tummy ache, which usually is the result of some underlying stress.

It’s nearly impossible to weed through everything with him and figure out what’s going on beneath the surface because he struggles with self-awareness. What I mean by that and perhaps I used the wrong term, is that he’s not able to tell you what’s upsetting him, how he’s feeling or what he needs, especially when he’s upset. 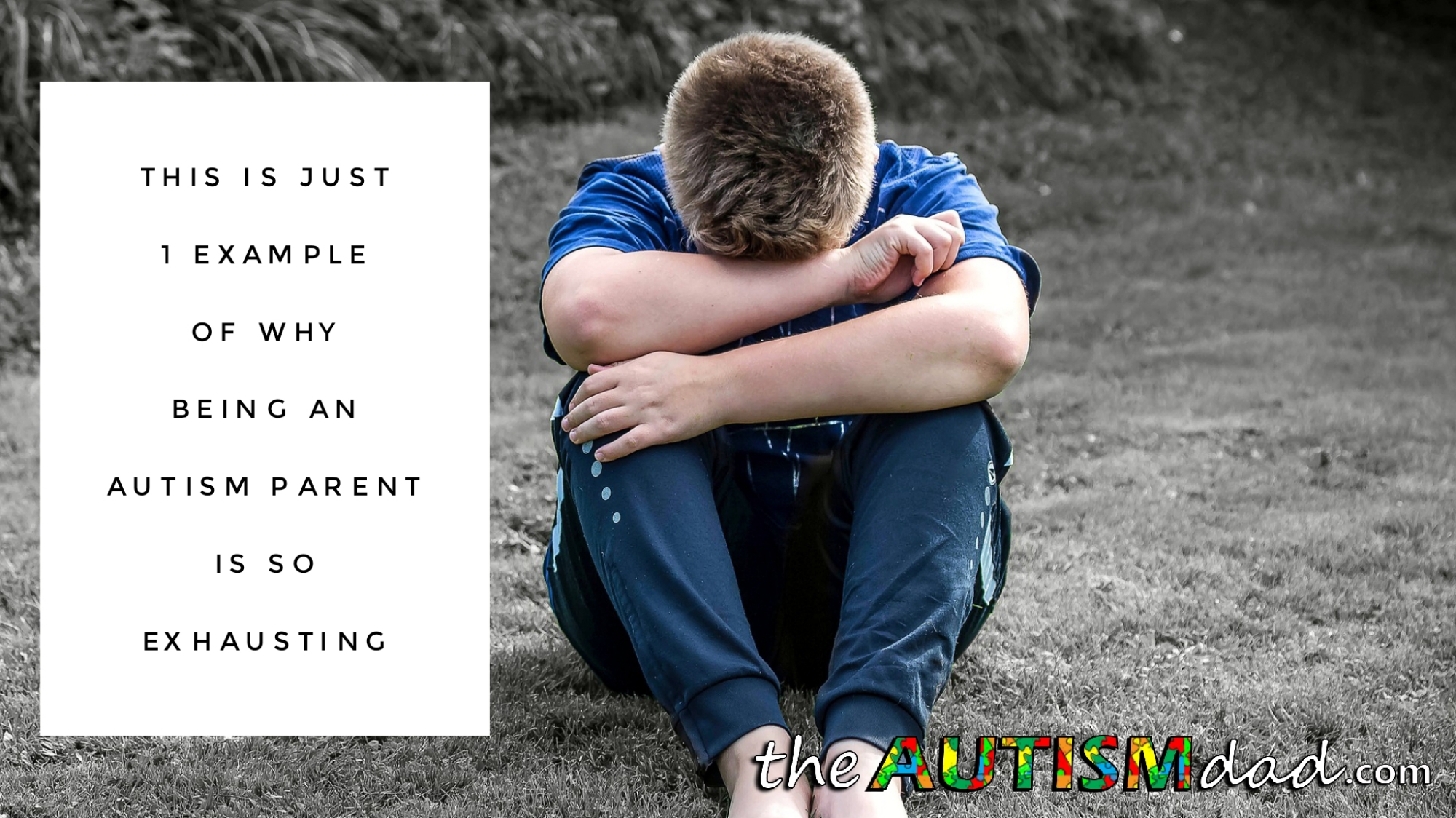 Forcing Emmett to do anything can have very real and lasting consequences. Most Autism parents can probably attest to that with their own child. The last thing in the world you want to do is disrupt routine or force them to do something they don’t want to do.