Chalk one up for the win column


Gavin did pretty good at his appointment today. The nurse came in and did the whole vitals thing. She gathered information and while she was doing so, we noticed a previously unnoticed, second mass. The new one in on Gavin’s neck and he was not happy. 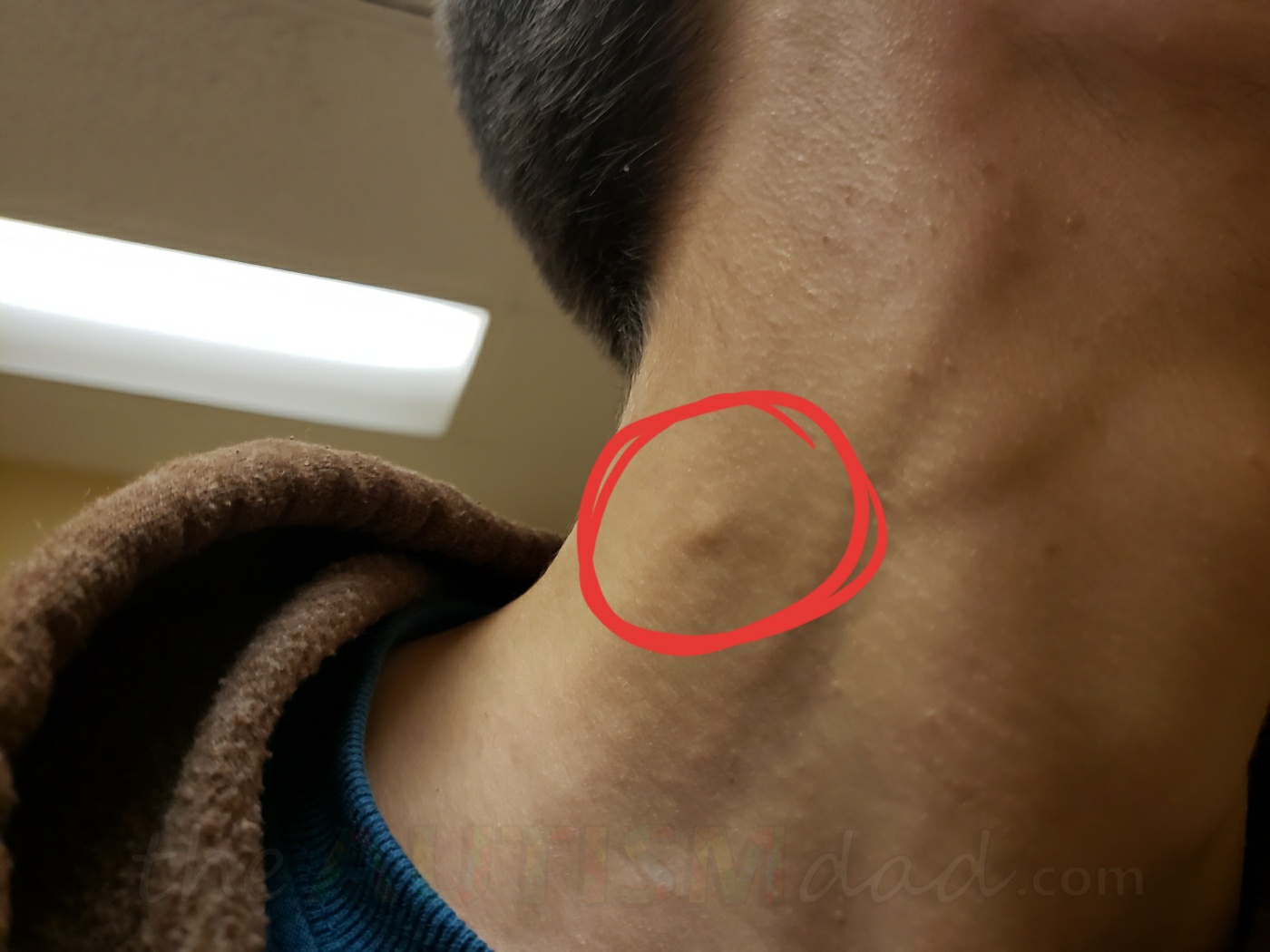 This is when Gavin began to get agitated and upset. He started to have a meltdown but we were able to get things under control within a few minutes.

The doctor examined the mass on Gavin’s right forearm. She looked at it for quite sometime. 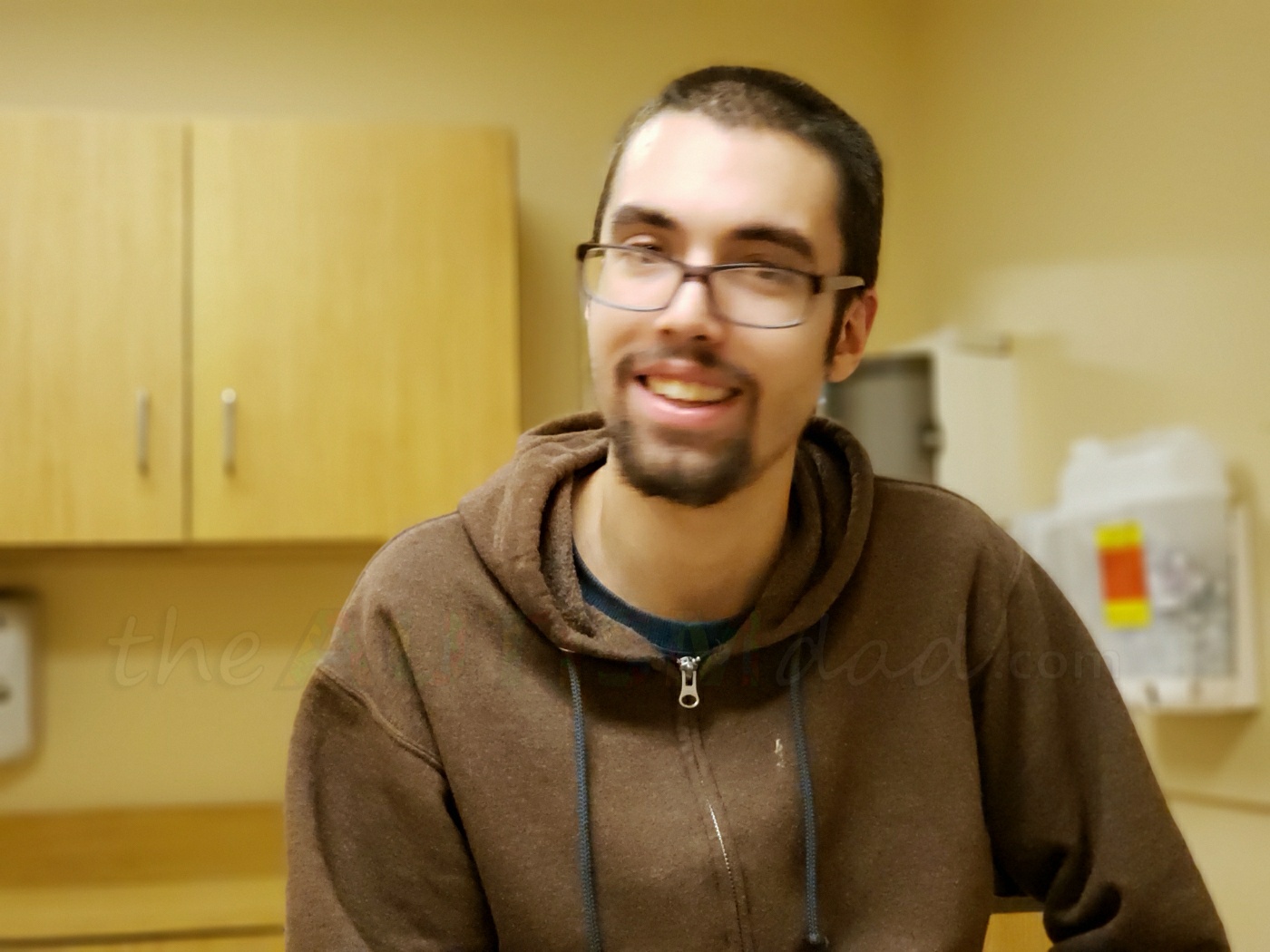 It’s one of those things where she can’t say there’s nothing to worry about and likewise, can’t say this is serious and needs to addressed right away. She doesn’t know what to think of it.

We are also aware that Gavin may be at a higher risk of certain cancers as a result of his health conditions. With that in mind, here’s what’s going to happen. 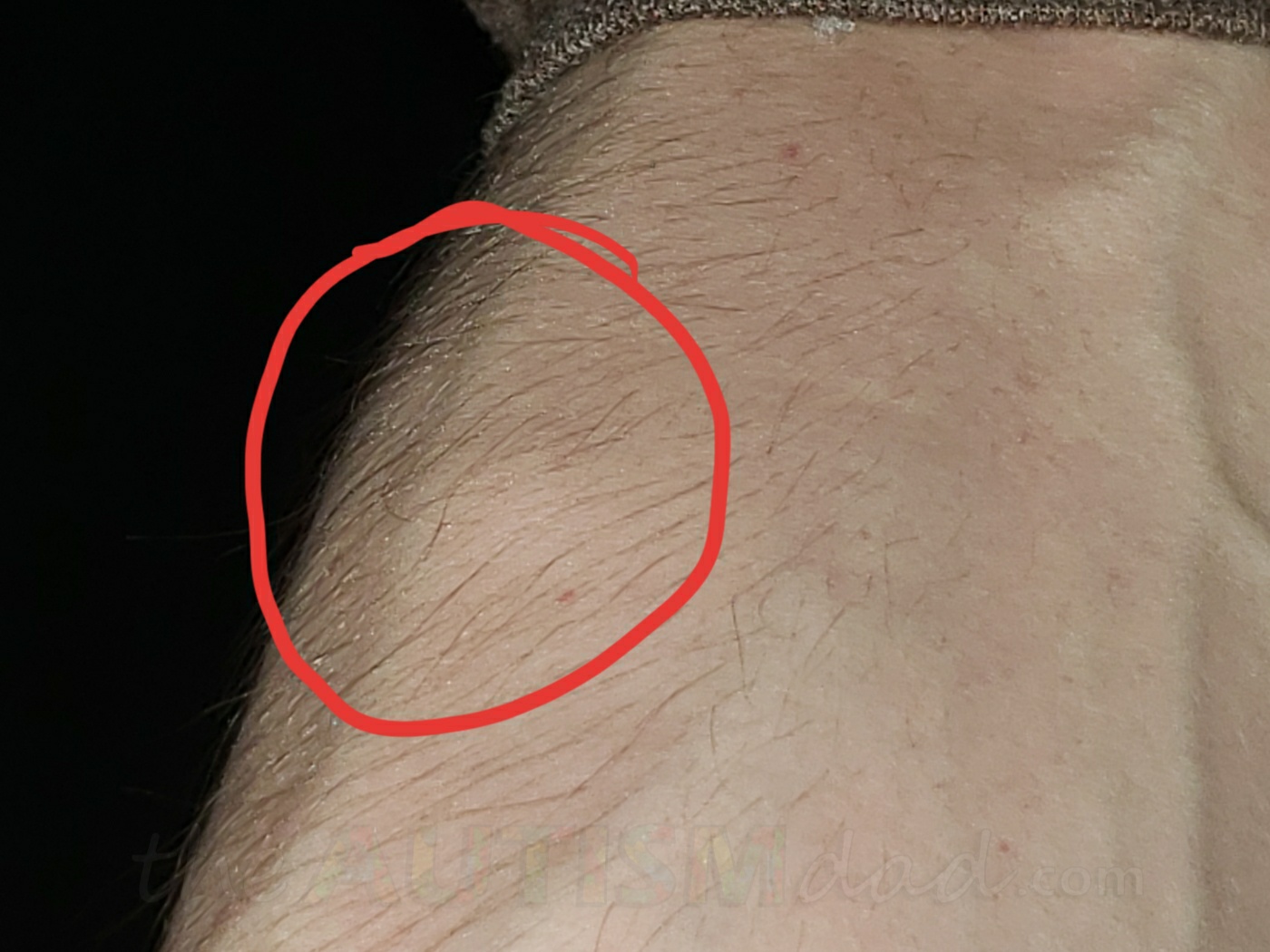 On Thursday of next week, Gavin goes in for an ultrasound on his right forearm. There are a few things we need to learn about the mass, before we decide how to further proceed.

Depending on what we learn from the ultrasound, we will either exhale because it’s nothing to worry about or we will figure out where to go from there.

As for the mass in his neck, it falls into the same category as his forearm. 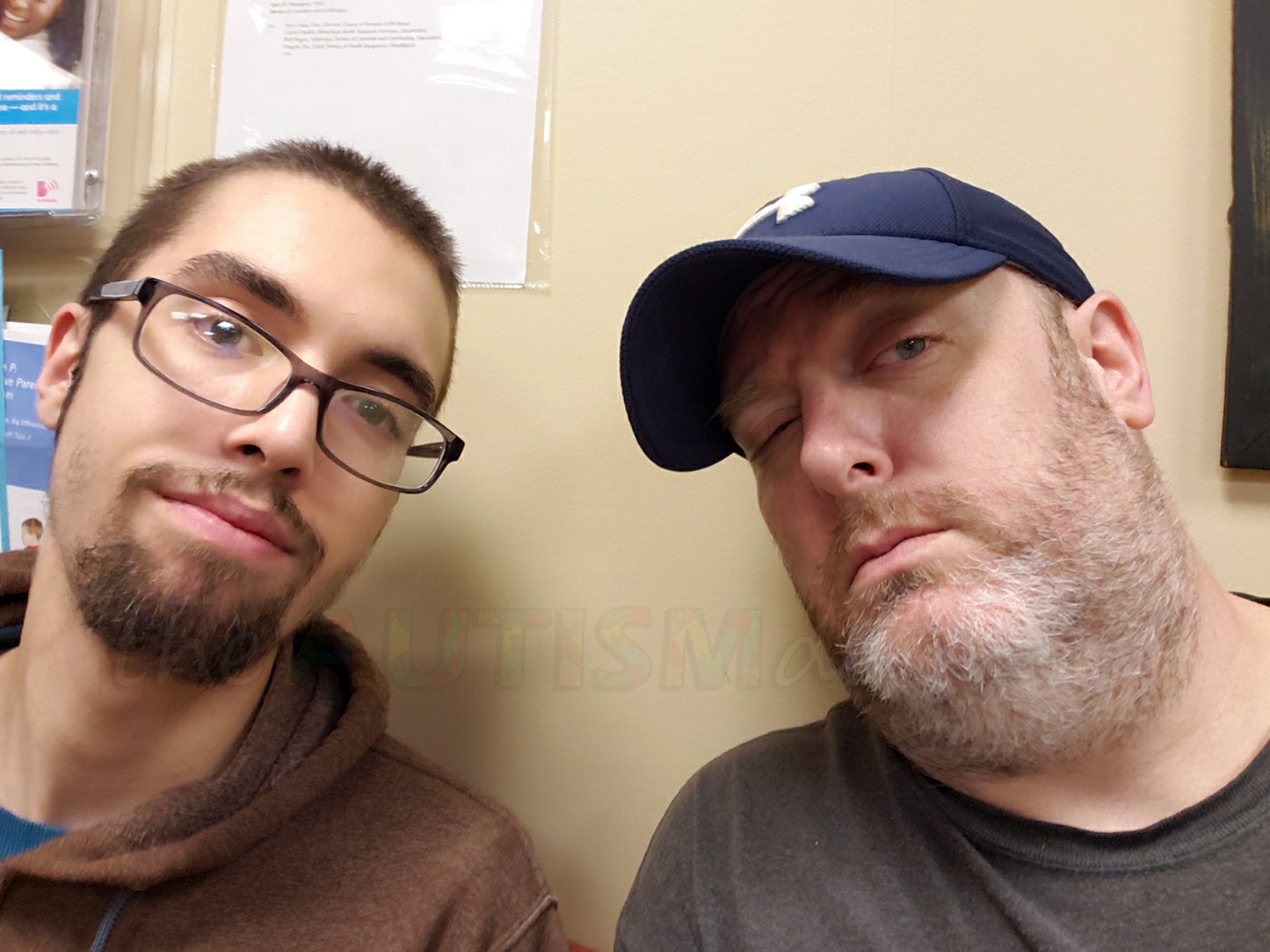 As per the norm when it comes to Gavin’s health, all we can do at this point is hurry up and wait.

You didn’t say but I’m assuming it is being tested for malignancy. Now, I’ve had small hard places underneath my skin and it wasn’t anything to be worried about. I had 2 and both were removed. Plus, it’s always a good thing to catch these things on the small side. I’m going to assume that Gavin’s lumps fall into the non-malignancy category but if not, I’m sure he’s in good hands.