I have good news and bad news -

It’s been a largely positive morning

I have good news and bad news


It’s Monday and while Monday’s are no one’s favorite day of the week, it’s a fresh new start for me after a rough weekend. ☺

I want to begin the week with some good news. It’s actually a good news/bad news kinda thing.

Gavin has been struggling with weight gain for most of his life. At 18 years of age, he has been down to 117 lbs within the last few months. It’s obviously concerning and no one really has any idea why he’s not able to gain weight. 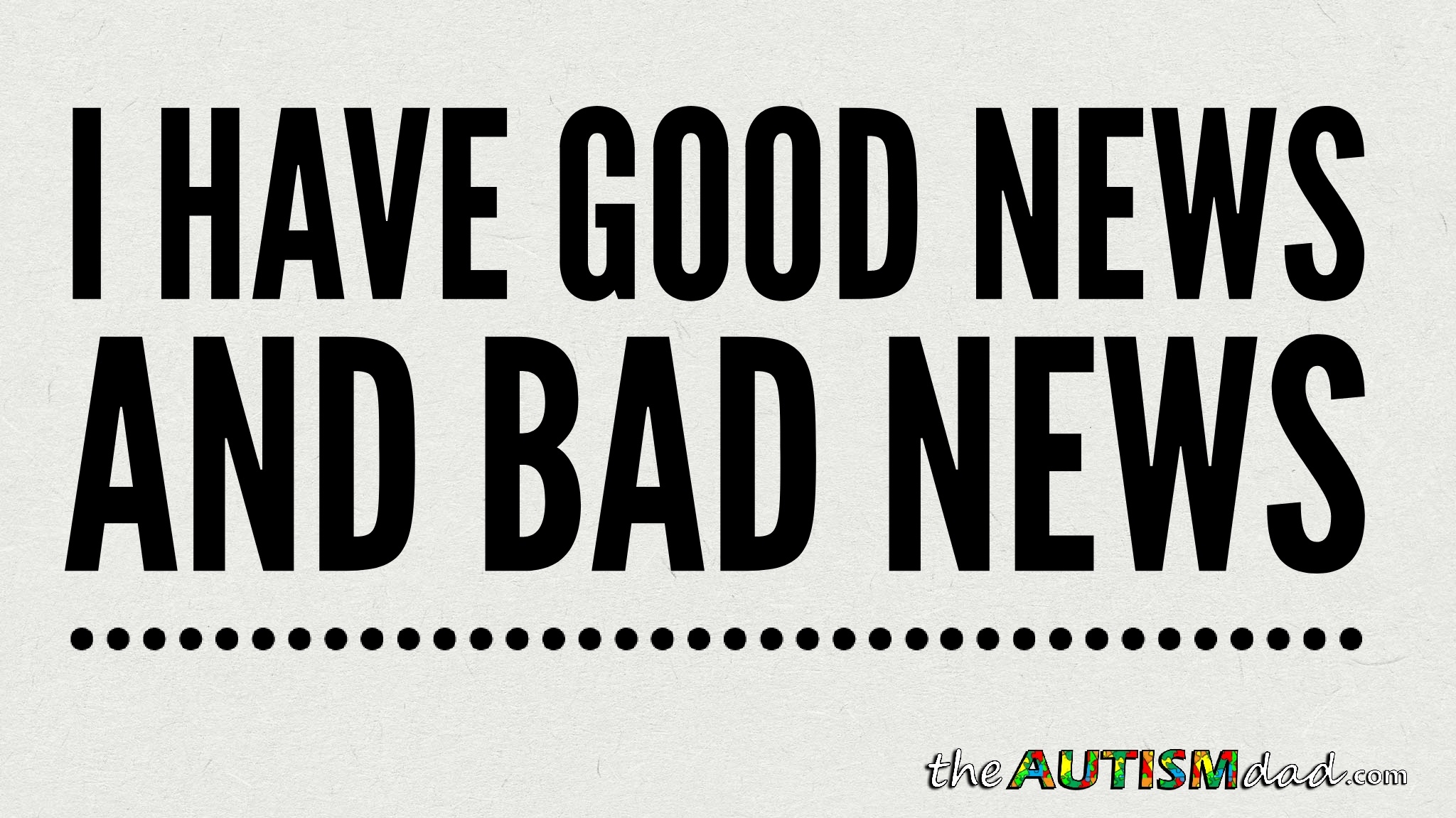 His gastroenterologist prescribed Boost Shakes. He drinks one with every meal, meaning 3 times a day.

He’s been drinking them for the last 3 weeks and when he weighed himself this morning, he was up to 129.2 lbs. That up from about 122 lbs before starting.

Unfortunately, he had reached 133 lbs last week but has since lost the weight for some unknown reason..

While that is disheartening in many ways, I’m going to focus on the fact that he’s still heavier than he was this time last month. At this point in time, that’s absolutely a positive thing. ☺

So correct me if I’m wrong, as I very well could be, didn’t you say that you had to restrict Gavin from eating because he didn’t have control and would overeat? Maybe he really isn’t overeating and it just hungry. If he is gaining weight with the shakes it stands to reason that he can gain weight..

Does Gavin like ice cream? Pick up some vanilla Haagen Dazs (it has the most calories) and mix in some chocolate sauce, heavy cream, and peanut butter. 1 cup of ice cream to 1/4 cup each of the other three ingredients and you end up with a shake that’s about 1300 calories for 2 cups. If he can’t have peanut butter then you can cut that out and it will still be 1000 calories. And as a bonus it’s f’ing delicious. You could also add in protein powder if you wanted.

I guess the problem is that he’s not gaining weight, no matter what he eats. With the boosts, he’s sitting around 3,000 calories a day. He needs to gain weight but because of his other health issues, we have to be careful how we do it. Maybe we do something like this once or twice a week.

If he’s gaining weight with the ensure then he can gain weight. I’m wondering if it’s just his age and growth spurts. Most kids will eat out you out of house and home during a growth spurt. Have any of Gavin’s doctors ever mentioned him being malnourished?