Sometimes #Autism can be incredibly frustrating

Both kids are getting sick but Elliott is getting worse


Our week continues to unravel and all I can say is thank God it’s almost Friday. It was a rough night, filled with restless sleep. I’m not sure what was going on. Actually, that’s not true. I do know what’s going on and it has to do with the stuff I talked about eariler this week.

I’m going through a difficult time right now and it’s keeping me up at night.

Anyway, both boys are home from school sick today. They have appointments with their pediatrician tomorrow. They are both dealing with what seems like a cold. It’s a runny nose, sore throat, fever, mild cough and congestion kinda thing.

I’m not too worried about this because we’ll see the doctor tomorrow and if she’s concerned, we can deal with it then. For now, we manage the low-grade fever and keep them hydrated.

Gavin has pretty much been invisible today because he’s locked away in his room, probably on a mission.

The weather is shitty and it’s just been a depressing day. It’s actually been a depressing week. I’m trying so hard to not get swallowed up by all of this but I’m feeling as though it’s a losing battle right now. 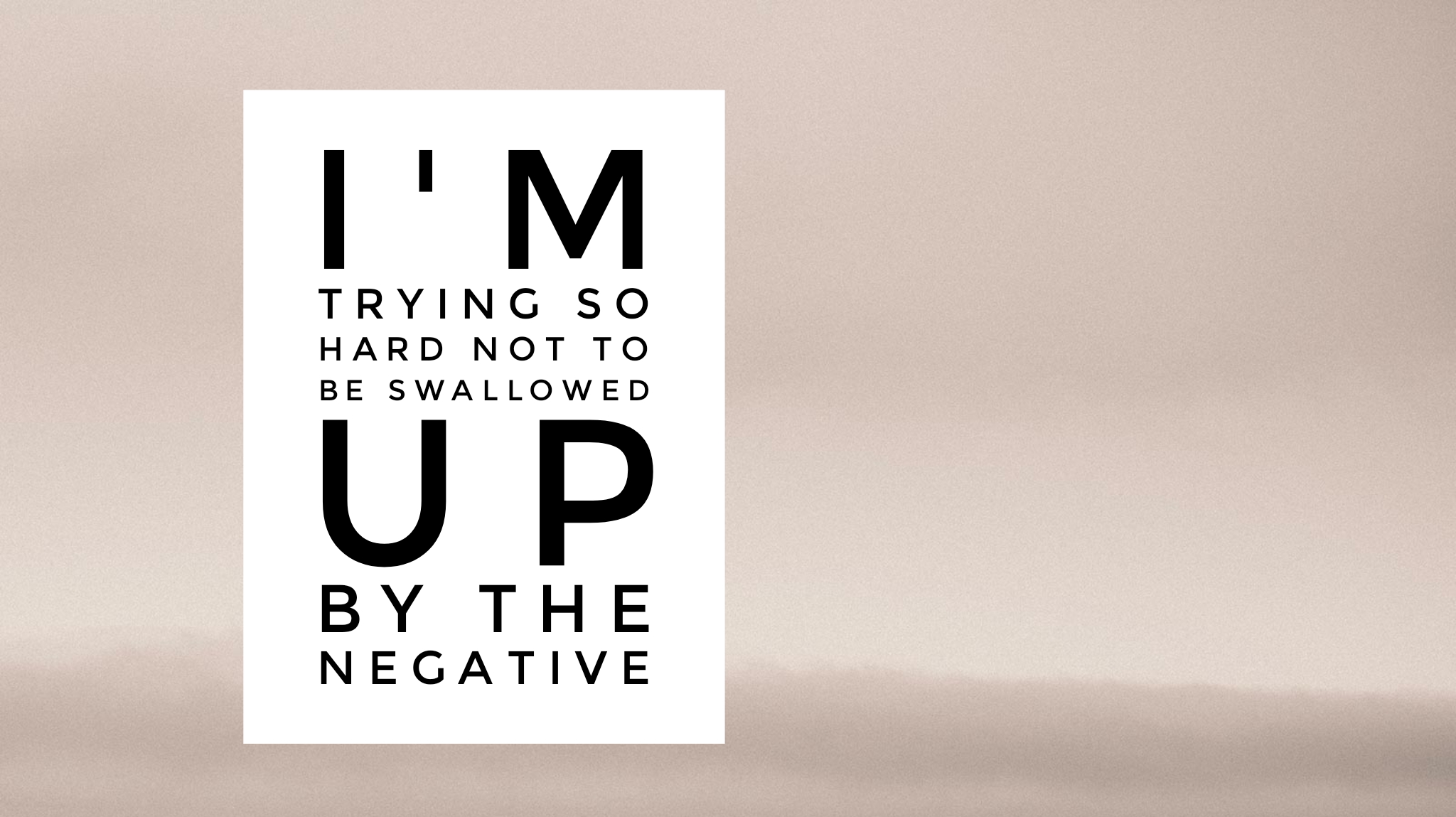 I had a discussion with my (undiagnosed) father today where he expressed hopelessness and spoke on… https://t.co/uhmuvKBMvp