Both kids are getting sick but Elliott is getting worse -

It looks like it will be a very long night

Both kids are getting sick but Elliott is getting worse


Both boys are going to be home again today. They are both sick and Elliott is becoming concerning because of his fever, congestion and cough. He’s probably just dealing with a cold but he and Emmett both will be seen by their pediatrician today.

Emmett was directly exposed to Whooping Cough but went on antibiotics last weekend. I suspect Elliott will be put on antibiotics as a precaution as well. Anyway, it’s better to be safe than sorry and we’ll let his doctor decide what she thinks is best. 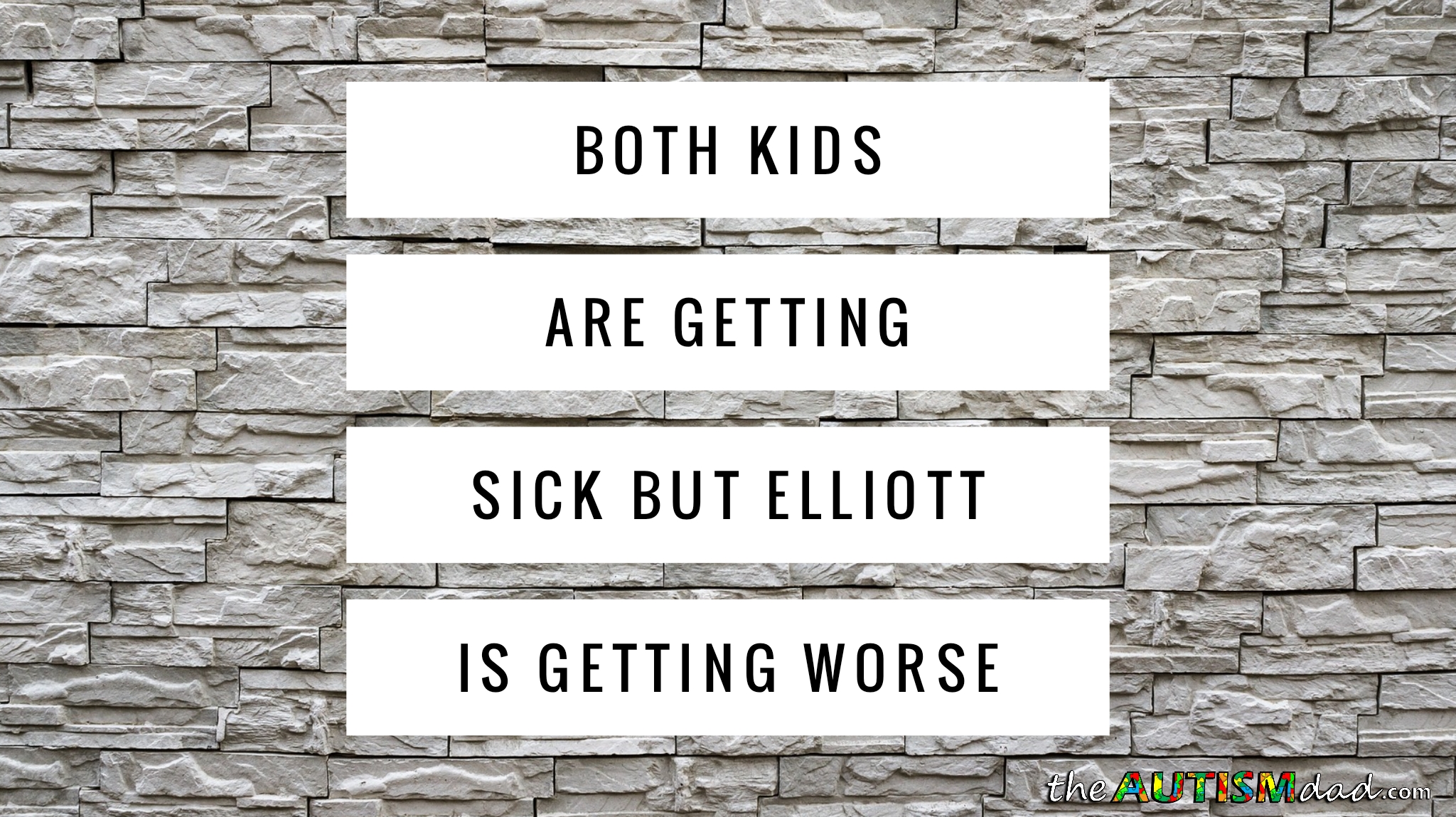 Aside from that, there’s not really a great deal going on today. I’d very much like to see everyone sleep in because I could really use the extra sleep.

As I’m writing this, Emmett is awake and unable to go back to sleep because his throat hurts. This could very well turn into an all nighter with me sitting up with a sick Mr. Emmett. Thankfully, Elliott’s still asleep, at least for now.

It’s been awhile since I’ve had to pull an all nighter with a sick kid and hopefully, he can get some sleep but it’s not sounding that way.

He needs help so I need to cut this post short.

Hope they feel better soon. Might be a good idea to get Elliott’s cold checked too just in case he got some symptoms of it.