We've arrived at @myakrongeneral for Gavin's MRI and things have changed -

We got some amazing news from @myakrongeneral hospital this morning

A quick update before I try to go to sleep


We’ve made it to Akron General Hospital for Gavin’s MRI. There have been a few changes that actually make sense and put things into a better perspective.

First of all, there will only be one MRI. Next week’s was canceled and here’s why.

Essentially, everything is done in one MRI session. That’s also likely the reason for insurance denying today’s in the first place. They likely didn’t understand the need to break the MRI into two sessions and denied the procedure as a result. Makes perfect sense now. 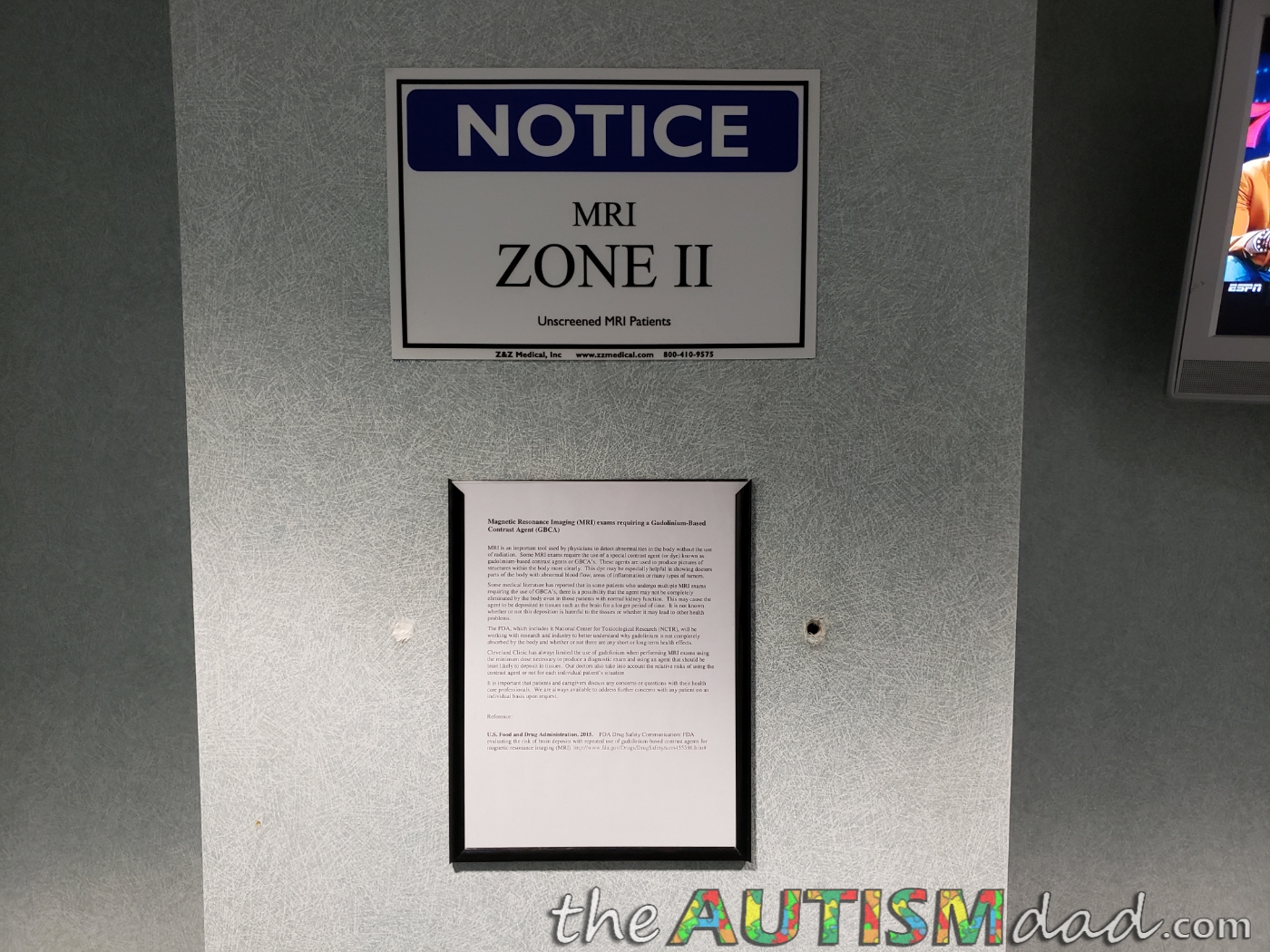 Anyway, this will take about an hour and Gavin will need an IV because there needs to be contrast. He’s not super excited but the staff here has been amazing with him thus far and that really helps to put his mind at ease.

As I’m sitting here waiting to go to the MRI room, Gavin’s heavily focused on the IV aspect of things and he’s freaking himself out. 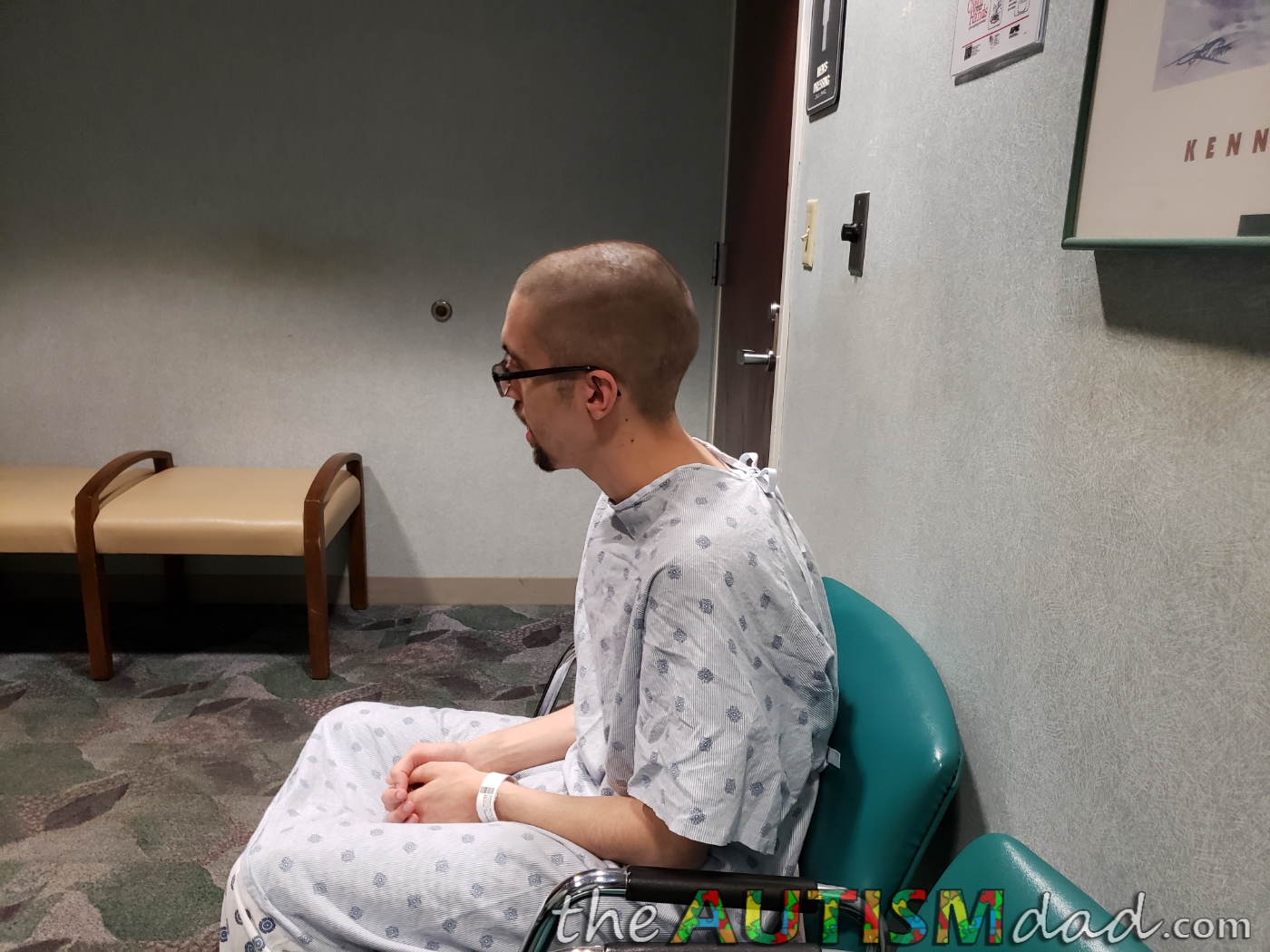 Overall though, he’s cooperative, in a good mood and understands that the better he cooperates, the faster the process will be over with.

Hopefully this will be about an hour long and that’s it. Unfortunately, Gavin has a very hard time holding his body still. He has tremors to begin with and that doesn’t help. He will also likely struggle with the breathing exercises they will need him to do while he’s in the MRI.

The staff is aware of his cognitive condition and have been very understanding.

Even better news…and only one MRI to deal with.

It never made sense to me that this would be broken into more than one. I went with it because I figured there was a reason. Turns out the reason was for billing purposes, which sorta backfired.

My first thought when the insurance company denied the MRI was that is because they didn’t want to pay for two- seemed like the common sense answer to me for them to try and get everything done at one time. Aside from having to stay still, I would think that one procedure vs two would be easier on Gavin, especially when IV’s are involved. Hope it all goes well for him.