Gavin got some great news today -

Gavin got some great news today


Gavin’s psych appointment went pretty well. The main focus was on his increasing levels of frustration and his intolerance when it comes to him making mistakes.

Dr. Reynolds and I were both very impressed with Gavin’s ability to express himself today. It was a bit repetitive and difficult to follow but he maintained his composure. He explained why he thought he was getting so frustrated and all things considered, he did a kickass job of doing so. 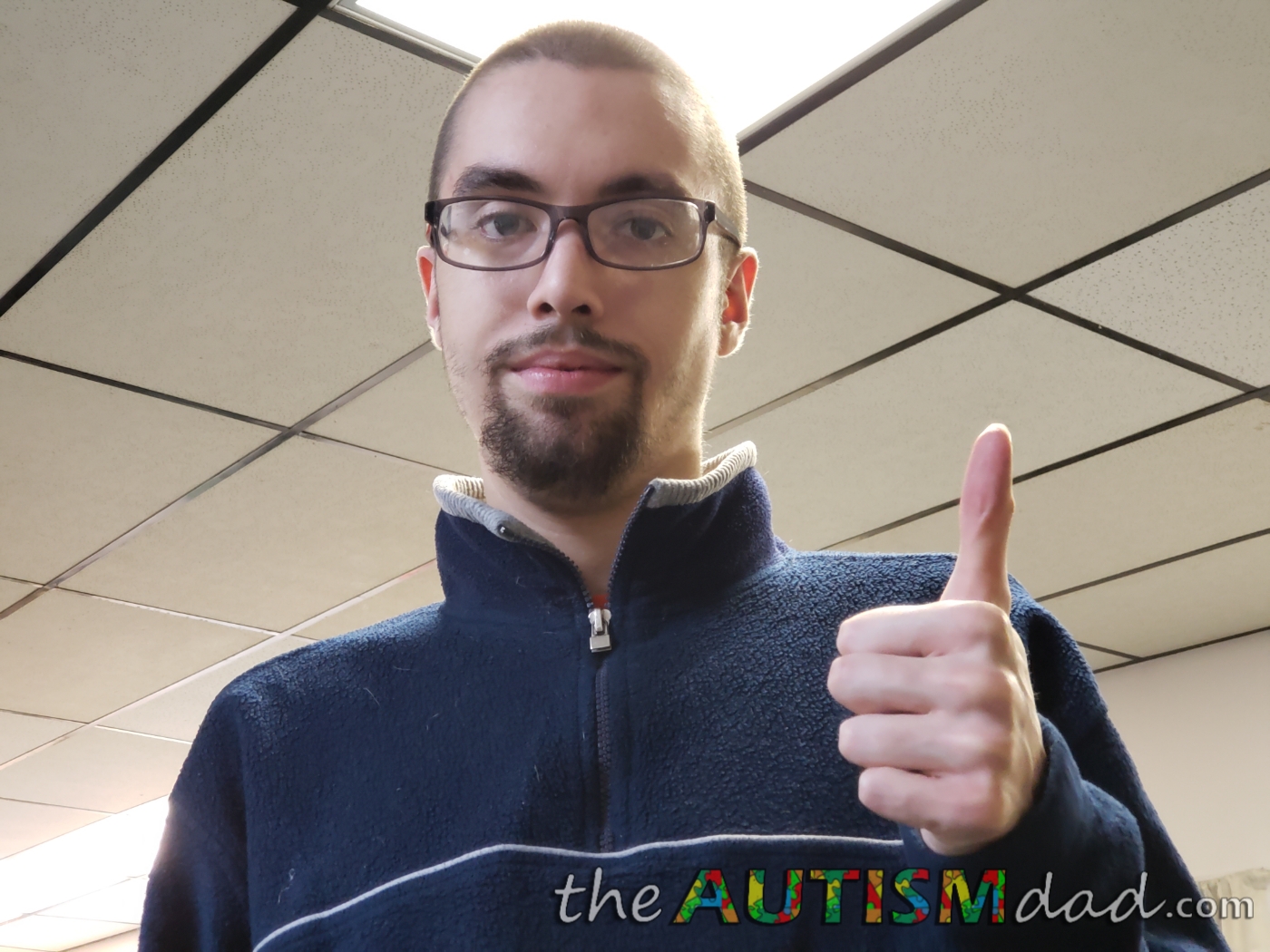 We have some things we need to work on with him but that’s just all part and parcel of being Gavin’s parents.

We won’t know for sure if this is going to happen but his doctor has put in the request and we will have to see what the governing body that oversees the distribution of Clozapine has to say.

That is great news for him. What were his reasons for getting frustrated?

We don’t know the actual, under the hood reasons but his frustrations are triggered by making mistakes.