Emmett isn’t feeling well this morning. His throat has been bothering him for the last day or so. He woke up in tears about 4 AM because it hurt so bad. He’s not talking and may be actually running a fever. I say maybe because he’s pushing 101°F but he also has a fever disorder and he runs fevers for no reason.

Unfortunately, he won’t be in school today as a result. If he feels better, then I’ll get him there later. 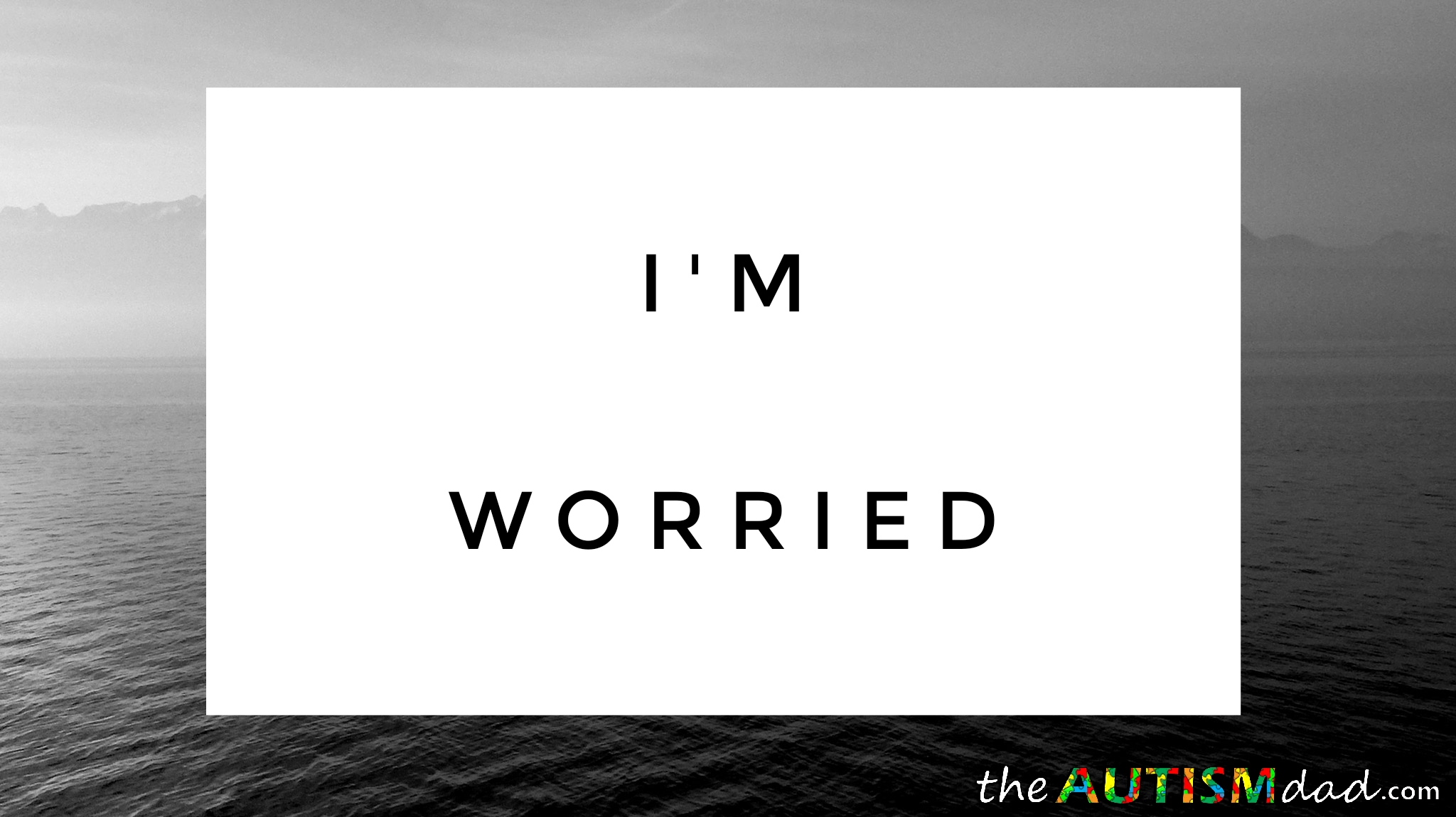 Emmett loves school and hates staying home. If he ever wants to stay home, something is definitely wrong. The school is working with us and Emmett is staying current with his work. His grades are impacted and we have a general doctor’s note sorta covering the health issues he’s dealing with at the moment.

I’m very concerned about him missing school as much as he is but I don’t know what else to do.

He will be missing Wednesday as well because both he and Elliott will be in Cleveland, seeing their doctor. We need to figure out what’s going on and help Emmett because he’s miserable. As I’m writing this, it occurred to me that his sore throat maybe mouth sores that are going down the back of his throat.

There’s a lot of bugs going around. We all had strep throat 2 weeks ago, and now my is sick again with a cold.