Things are not going so well right now

We could all use the break

Things are not going so well right now


I’m having a rough go at this weekend. It’s the tail end of a long-ass week and I’m spent. The E’s are doing pretty good right now and Emmett even finished his planet report which he’s been incredibly stressed out over. Elliott has been relatively mellow and that’s pretty awesome for him.

Gavin has been on an endless, nonstop mission to narrate every single aspect of his life, at least that’s how it feels. That’s a nice way of saying, he will not stop talking. He just keeps going and going and going. As far as talking goes, he’s like the goddamn Energizer Bunny. That constant stream of words erodes away my patience and sanity. It quickly becomes like nails on a chalkboard and it’s driving me fucking crazy. 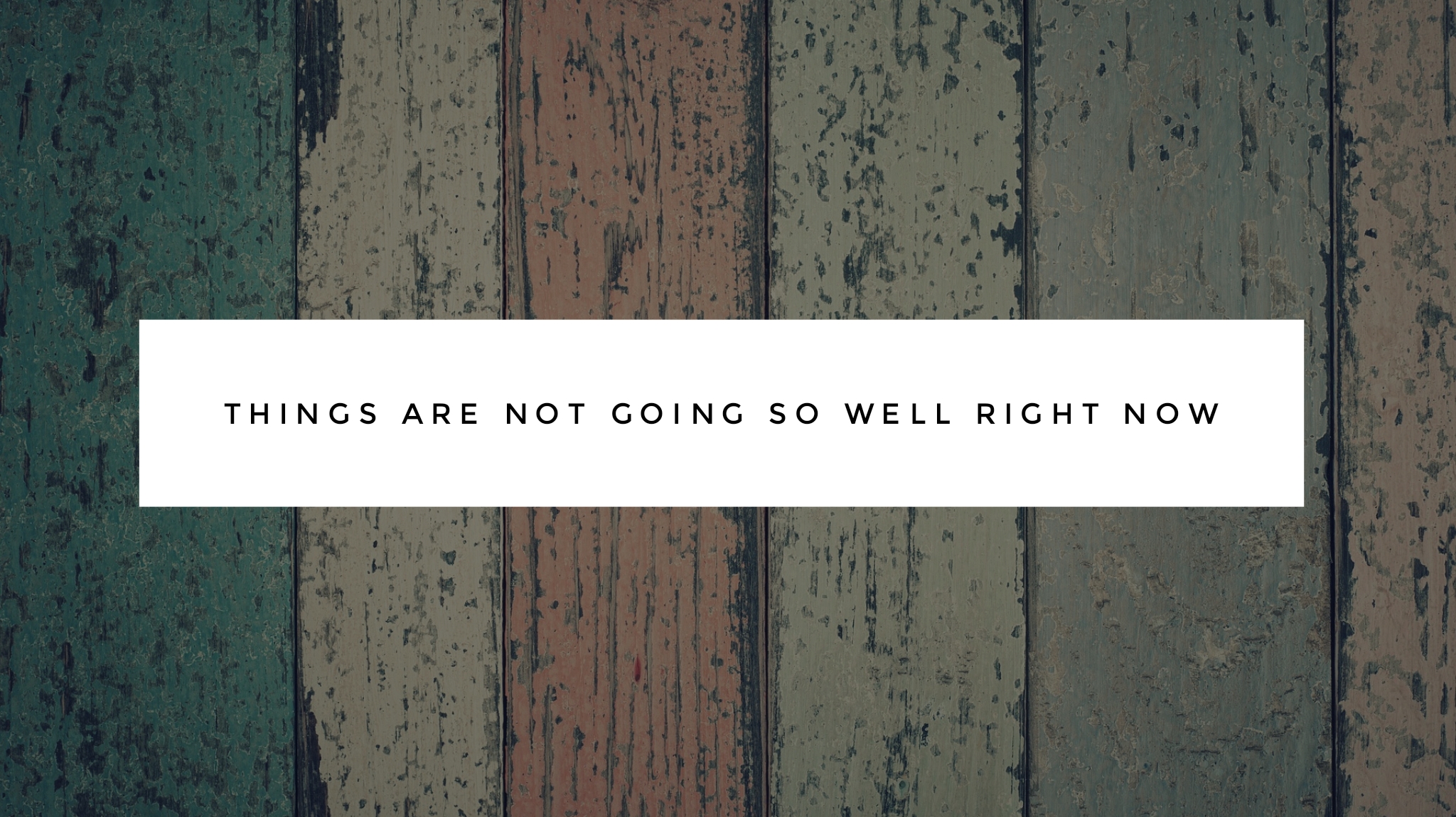 I know he’s not intending to create distress and he doesn’t have a malicious bone in his body. Unfortunately, that doesn’t change the impact his incessant talking has anyone around him.

We’ve tried having him talk to himself in a mirror, record himself talking, write his thoughts down and posted notes around the house to things he’s always asking about, even though he should already know the answer. Nothing works. We’ve even tried scheduling a time for him to just talk to us and get it all out but that hasn’t helped.

I don’t know what the driving force behind this is but it’s been like this for as long as I can remember. He does the same thing to his grandparents as well. In shorter spurts, it’s okay but when it’s constantly an issue, it’s much more difficult to work with.

Maybe it’s impulsivity or maybe it’s a compulsion. Maybe he just likes the sound of his own voice. I honestly don’t know but it’s driving me fucking crazy. It’s stressing Lizze out and that’s making life more painful for her, literally.

No one is mad at Gavin. He’s an absolutely amazing kid and we love him unconditionally, just as we do his brother’s. He’s requiring a tremendous amount of patience right now and much more than we have left to offer. I don’t know how to curb this behavior but we’ll just keep plugging away. We’ll continue to be as patient as we possibly can until such a time that we can find another viable, responsible option.

Anyway, that’s what’s going on. Writing is difficult right now because I’m not coping with this Gavin stuff very well. My thoughts are pretty scattered right now. I’m gonna take it one day at a time and when needed, one minute at a time. ☺

I feel your pain. It’s not easy, that’s for sure.