I’m a bit on edge today


As with every other Tuesday night, the kids had therapy tonight. The bulk of it was focused on Elliott and trying to help him. I’m not sure if we really got anywhere with him because there are some significant issues with perception we’re trying to overcome. The way he perceives things is sorta skewed and inaccurate. This leads to issues with communication and that’s been leading to problems.

While I don’t think anything was resolved tonight, I want to give Elliott some serious credit for willingly sitting down and having a conversation about all of this. ☺ 💙

I know he didn’t want to talk but he was very cooperative and did a great job of expressing himself, in what was a very emotional situation for him personally. I’m very proud of him and I made sure he knew that. 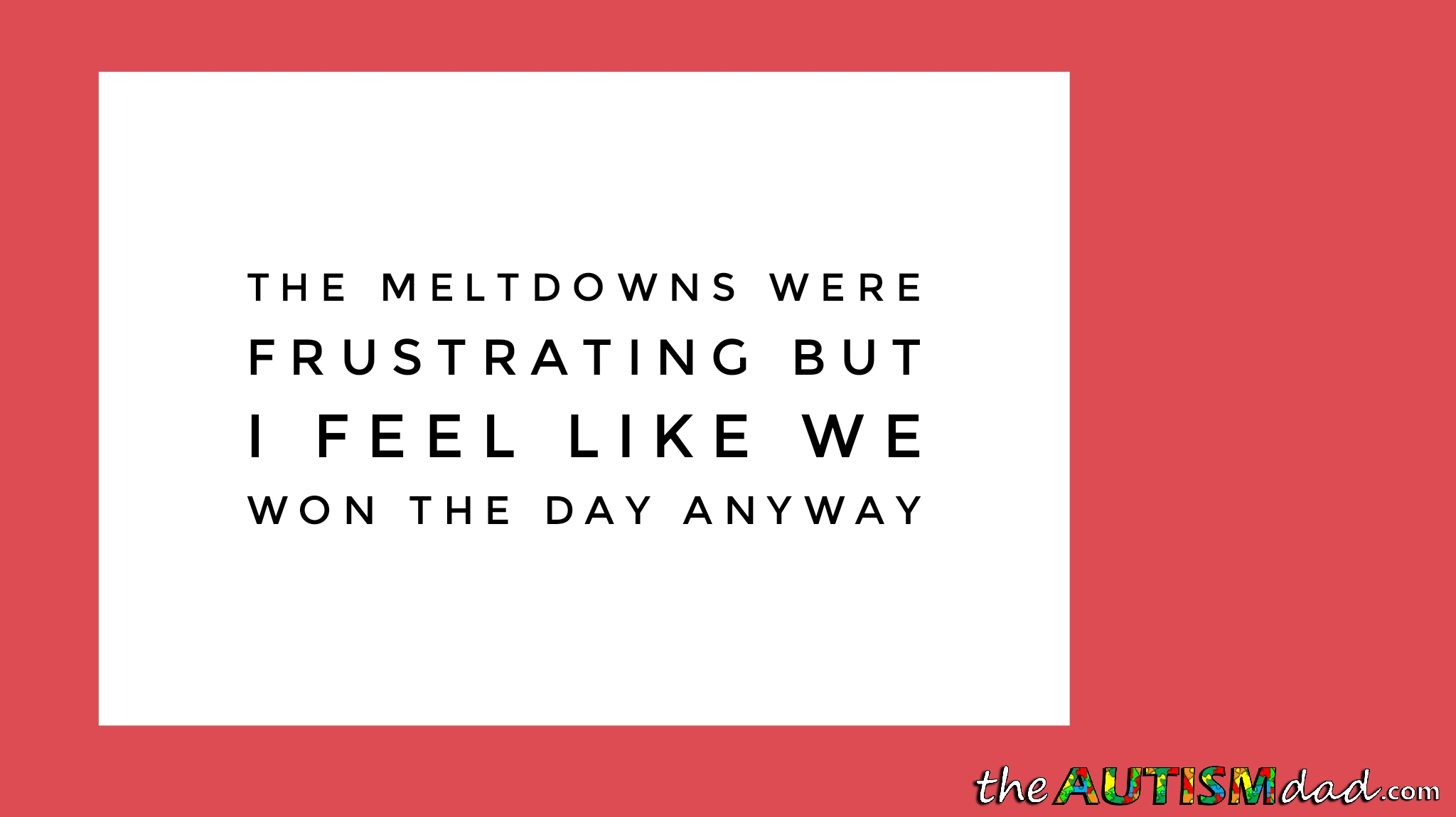 As for the rest of the clan, Emmett was experiencing some frustration and that led to more than one meltdown last night. It wasn’t anything major but he was definitely in distress. That said, he did try a new food today and he liked it. It’s Jambalaya flavored rice. That’s kind of a huge deal and we’re very proud.

Gavin had a rougher day. He’s struggling a bit in general and he also experienced a few meltdowns but they were really, really loud. I was able to help him calm down and then we worked through what was upsetting to him.

Lizze is sick, we think it might be strep throat and we need to get her checked out. She actually gets strep throat a few times a year and almost never runs a fever with it. We don’t usually realize it’s a problem until she can barely talk.

As for myself, I’ve been better but I’ve also be worse. I’m here and that’s got to count for something.. ☺ 💙