Yes there was a meltdown but I’m still super proud


For starters, we’re dealing with an unexpected change in routine this morning. School was canceled because so many people are sick. There is strep throat, another unknown viral thing but there are also several confirmed cases of flu in the school.

I can’t stress enough just how important it is to get your flu shot every year. People actually die from the flu so get it done. 😉

Anyway, Lizze and I were sitting in the living room this morning, contemplating what to do with our day when we heard a ton of commotion from the boys room. I assumed they were fighting again because that’s sorta their default setting at times and they’re both thrown off by there being no school.

As I stopped what I were doing and listened a bit closer, I heard the kids laughing uncontrollably and now I know why.. 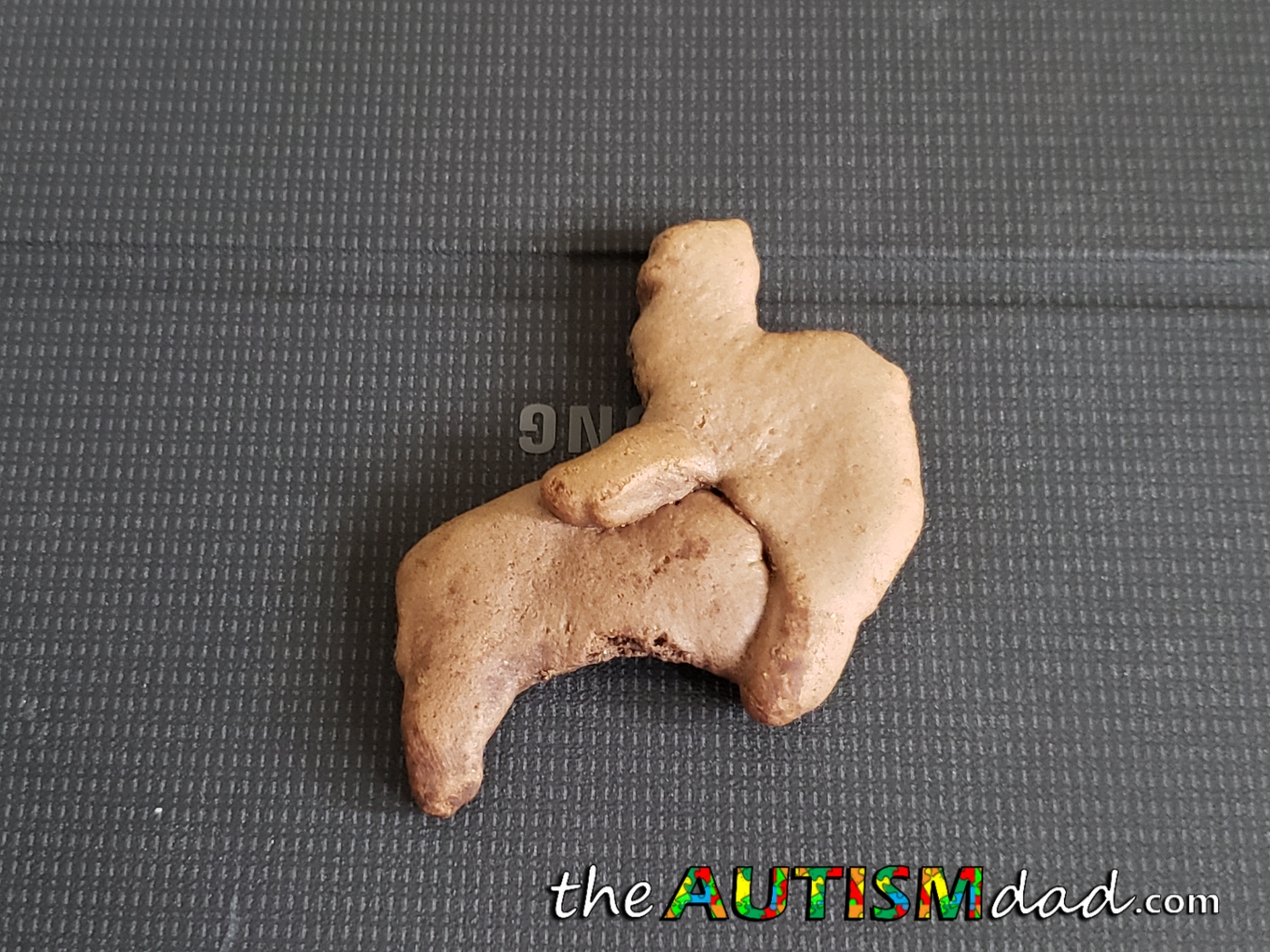 They found this in their animal crackers. It’s an unfortunate thing for a few reasons but mostly because I had to explain to Emmett why Elliott thought it was so funny.

If I’m being honest, as a 40 year old manchild (as my wife would lovingly tell you), I would have found humor in this as well. 😂

It would have been funnier for me if I hadn’t had to explain anything to my youngest. That’s never a comfortable conversation, especially when it’s Emmett because he’s asks a shitload of questions.

I thought this was too funny not to share. ☺