You’ve got to be kidding me

Waiting to hear back


It was a long night. Emmett slept until 2 AM before waking up in a panic because his eye was glued shut. I applied warm compresses until I was able to pry his eyelids apart. I’m not gonna lie; it was gross.

The good news was that my eyes opened without any issue, which likely means I’ve escaped pink eye thus far. 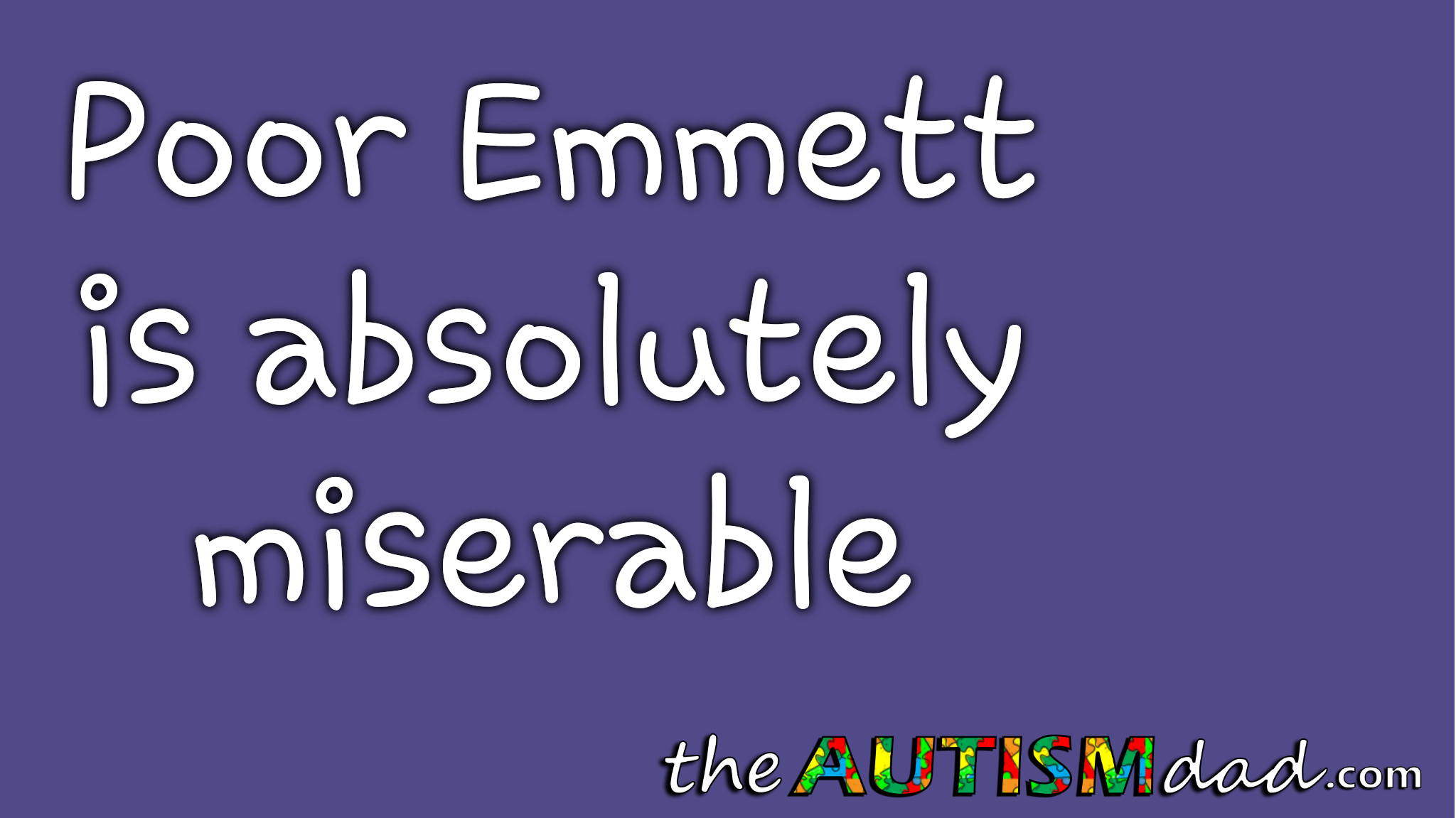 I managed to get Emmett back to sleep, but he woke again a couple of hours later. This time, both eyes were stuck shut. That’s right, he now has pink eye in both eyes and is twice as miserable. I was unable to get him back to sleep that time.

As I said, it’s been a long night.

The good news is that Elliott woke up pink eye free, as did everyone else. I’ve yet to see Gavin, but he’d be freaking out right now if his eyes were bothering him.

I’m going to drop Elliott off at school, and by that time, Akron Children’s should be taking calls.

Poor Emmett is absolutely miserable, and there isn’t much we can do for him at this point.

It was a long night, and it’s going to be an even longer day.

I feel your pain Allen hasn’t slept through for 4 nights. Just a cold but since he can’t blow his n… https://t.co/49uBv7oCrE

My son has to have surgery for kidney stones today. It is his 4th kidney stone surgery and he is on… https://t.co/DCjrAVatSf