Will this be another sleepless night?

What Are You So Scared Of?


It’s already been an eventful morning, after a long night. When we last spoke, it was about 1 AM, and the boys were unable to sleep. Elliott fell asleep shortly after that but Emmett could not.

His legs were hurting him too much, and he ended up sleeping in between Lizze and I. I don’t know if he just needed the comfort, but he did fall asleep.

Emmett was very concerned about going to school today because of his legs. He has to do multiple flights of stairs, numerous times a day. He also has martial arts as well. The poor kid is having to rough go at it, and he was afraid that he wouldn’t be able to do these things because they would hurt too much. 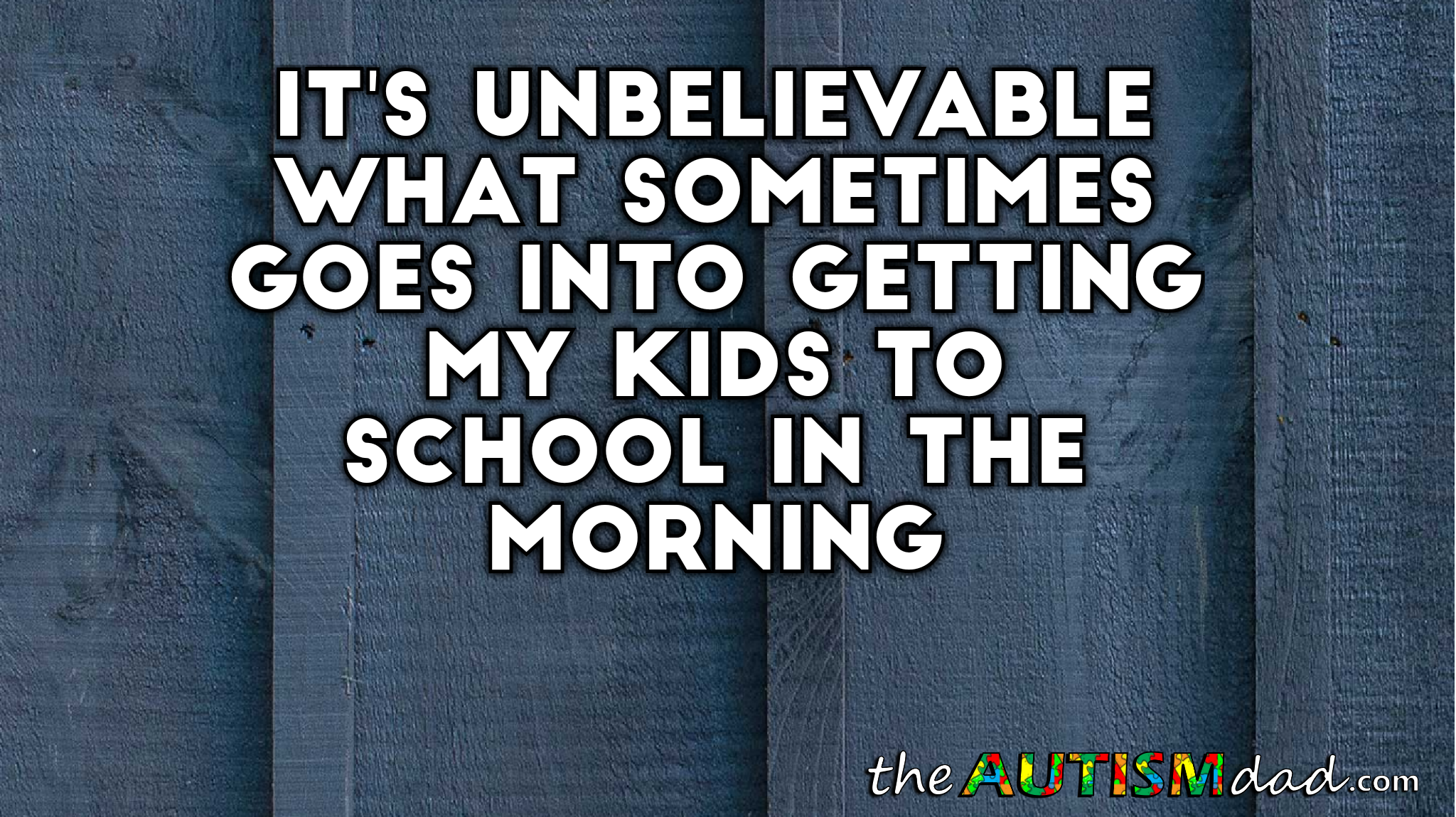 I walked him into the building this morning and explained what was going on. Emmett will be allowed to use the elevator to move between floors and can set his own limits during martial arts.

He felt comfortable with that, and my job was done.

Lizze and I didn’t sleep well, because even in a king size bed, Emmett takes up a lot of room. He’s always been like that. He just sorta sprawls out and takes up whatever space he can. It was a rough night. Lizze is napping now, while I’m taking advantage of the quiet to get some writing accomplished.

Gavin’s IVIG infusion is already done for the day, and that was the last major item on my list of things that absolutely needed to be done today.

At this point, anything I manage to accomplish is a bonus.. 😀

I can relate. Thanks for sharing.