Each day we have left with her is a gift -

Each day we have left with her is a gift


Aside from some issues with Gavin this morning, I feel like we’ve had a pretty good day. After all the drama at the beginning of Gavin’s IVIG infusion, it finished up without a single issue.

Shortly after, we received a call from the school because Elliott had another nosebleed. He’s been getting those recently, and I’m not sure what’s going on, but we should probably call his doctor.

Emmett was going through something similar this year, but it turned out to be his allergy medication. Once he stopped that, the nosebleeds stopped. Elliott’s on the same medication, so perhaps that’s the issue. 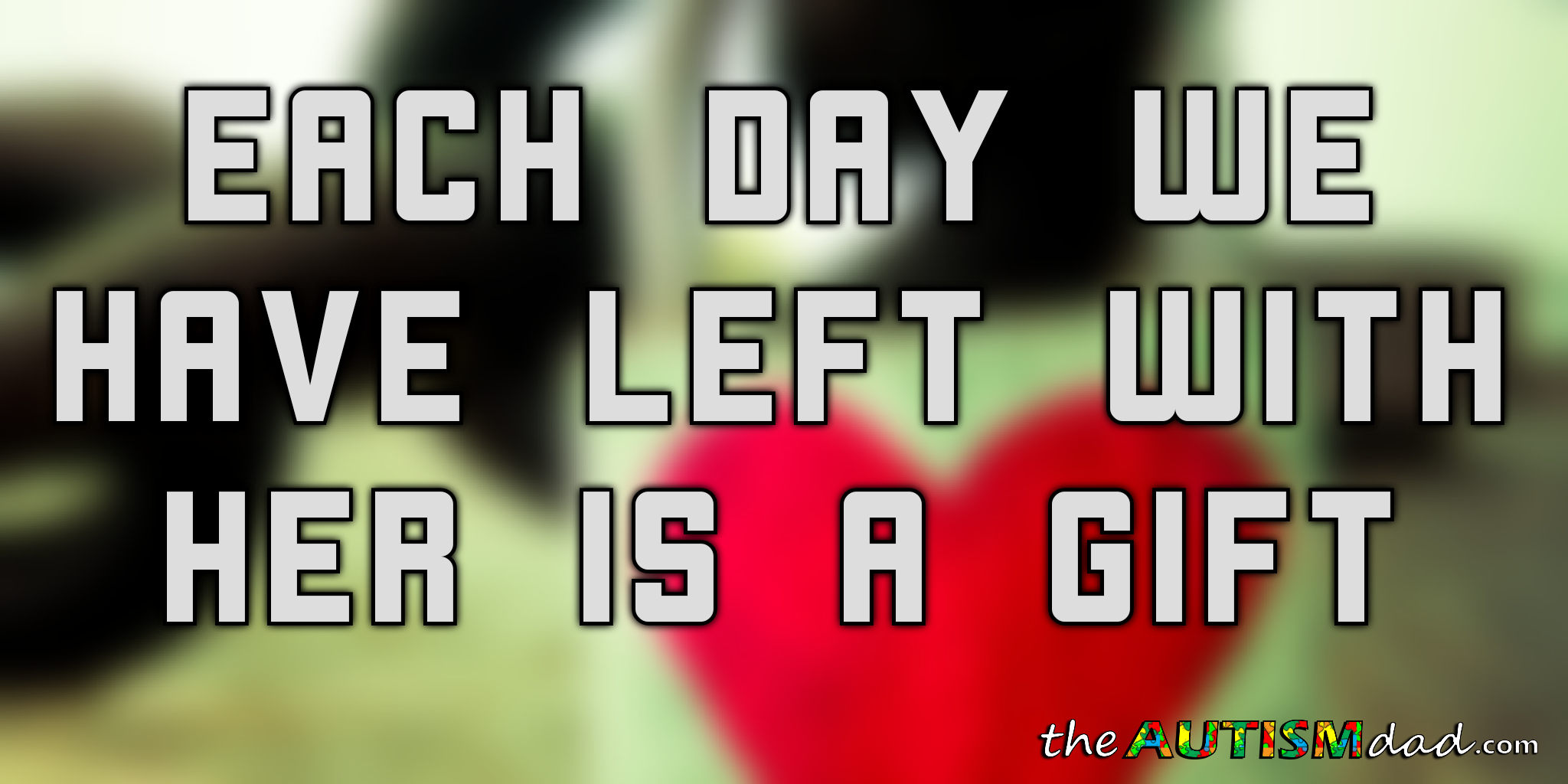 These aren’t uncontrollable nosebleeds, but they are happening a couple of times a week. He had one last Friday, and I ended up having to bring him home from school early.

Today, however, Elliott was able to make it through the rest of the school day and move forward. ☺

On the way home, we stopped by the nursing home to see my grandmother. She was having a rougher day today but was happy to see us. Per their usual routine, the boys had ice cream with her, and we hung out for an hour or so. She perked up, and it was a great visit.

We’re trying to make it every day because every day we have with her is a gift and we want to take advantage of the time. We don’t know how much time we have left.