As an #Autism parent, my son’s violent and aggressive behaviors are very concerning to me

Each day we have left with her is a gift


It’s been a really long weekend, and it wasn’t always pleasant. Mother’s Day was a mixed bag for several reasons, but ultimately, it ended on a high note. Lizze was missing her Grandmother, and it weighed heavy in her. 😔

That said, we had a nice dinner and even went to bed super early.

The boys got off to school this morning without much trouble, and I went for my morning walk with Ruby. It rained the entire time, but we survived. ☺

Gavin’s infusion went off without much of a hitch, at least the infusion itself. He struggled a bit this morning because he was very nervous about this infusion for some reason. Keep in mind, Gavin is one of the bravest human beings I’ve ever known. This kid has been through so much and yet takes each challenge on with courage. He never complains about anything, and I admire the shit out of that.

He was very preoccupied this morning for some reason, and I suspected it was related to his missions, which are a symptom of his Schizophrenia.

After Gavin had his needles placed by Lizze, and he turned the pump on, he was rather animated in regards to what it felt like. Animated is probably the wrong word, but I was looking for a nicer way of saying dramatic.

When Gavin was experiencing pain in regards to his infusion this morning, I suggested that he forego any missions until the infusion is complete. I figured any activity should be limited and he would be better off relaxing,

He pretty much bit my head off and screamed at me. He said OMG I already told you we’re not going on any missions for the next six weeks because we’re going on a cruise. I booked a six weeks cruise for the whole team.

He promptly turned and stomped up the steps.

First of all, he said that like I should have already known. I had no idea that he had canceled his daily fictitious missions with his invisible team of super best friends and instead booked everyone on a cruise for the next six weeks. 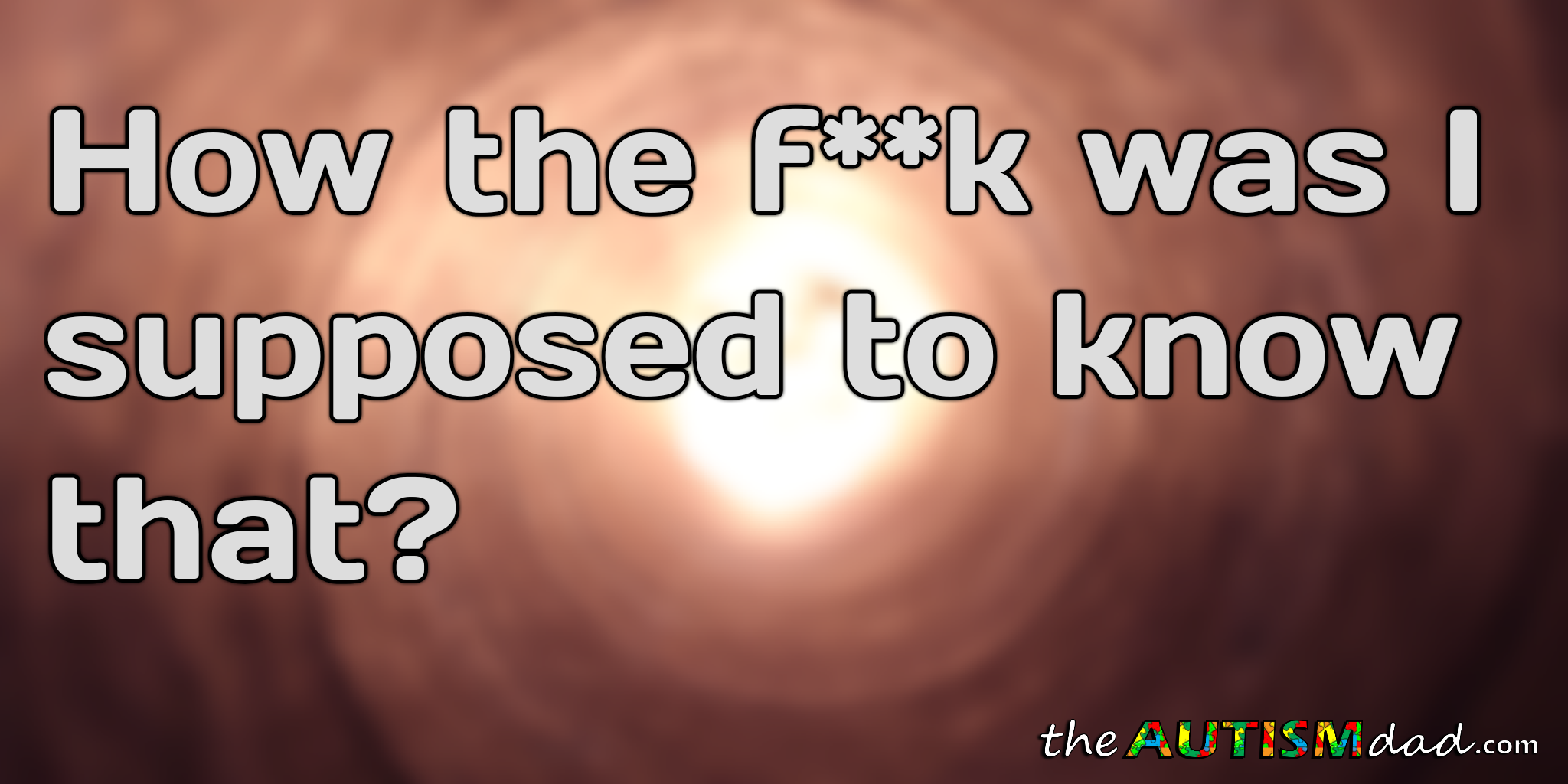 How the fuck am I supposed to know that?

I mean no disrespect to Gavin at all. I’m merely trying to express that he snapped at me because I didn’t know what was going on with the missions and friends that only he can see/hear.

I’m not going to lie, that was very frustrating. I know he doesn’t mean anything by it, but his intensity is something I’m concerned about.

If you’ve not picked up on this before now, raising an Autistic child with Schizophrenia is not easy, and adulthood only makes things more difficult.

I can almost guarantee that when his infusion is done, he will apologize for biting my head off. I will, of course, accept his apology because it takes a big person to recognize they did something wrong and make it right. He’s very good at apologizing, and that says a lot about him.

Gavin does not have an easy life, and I wish I could take away all his burdens so he could live without these life-altering physical/mental health issues plaguing him. Sadly, the reality is I can’t. All Incan do is continue to be patient, support him and conditionally love him. 😔 💔