We're getting concerned about our oldest son -

I crawled out of bed after 3 hours of sleep

We’re getting concerned about our oldest son


We’re noticing some concerning/weird things coming from Gavin. In a nutshell, he’s using incorrect words when speaking, cursing, seriously struggling with following direction, as well as with his already limited problem-solving skills.

We’ll take these one at a time.

When Gavin is speaking to us, he is using incorrect words for what he’s trying to say. The issue is that this mismatched wordage actually changes the meaning of what he’s saying. 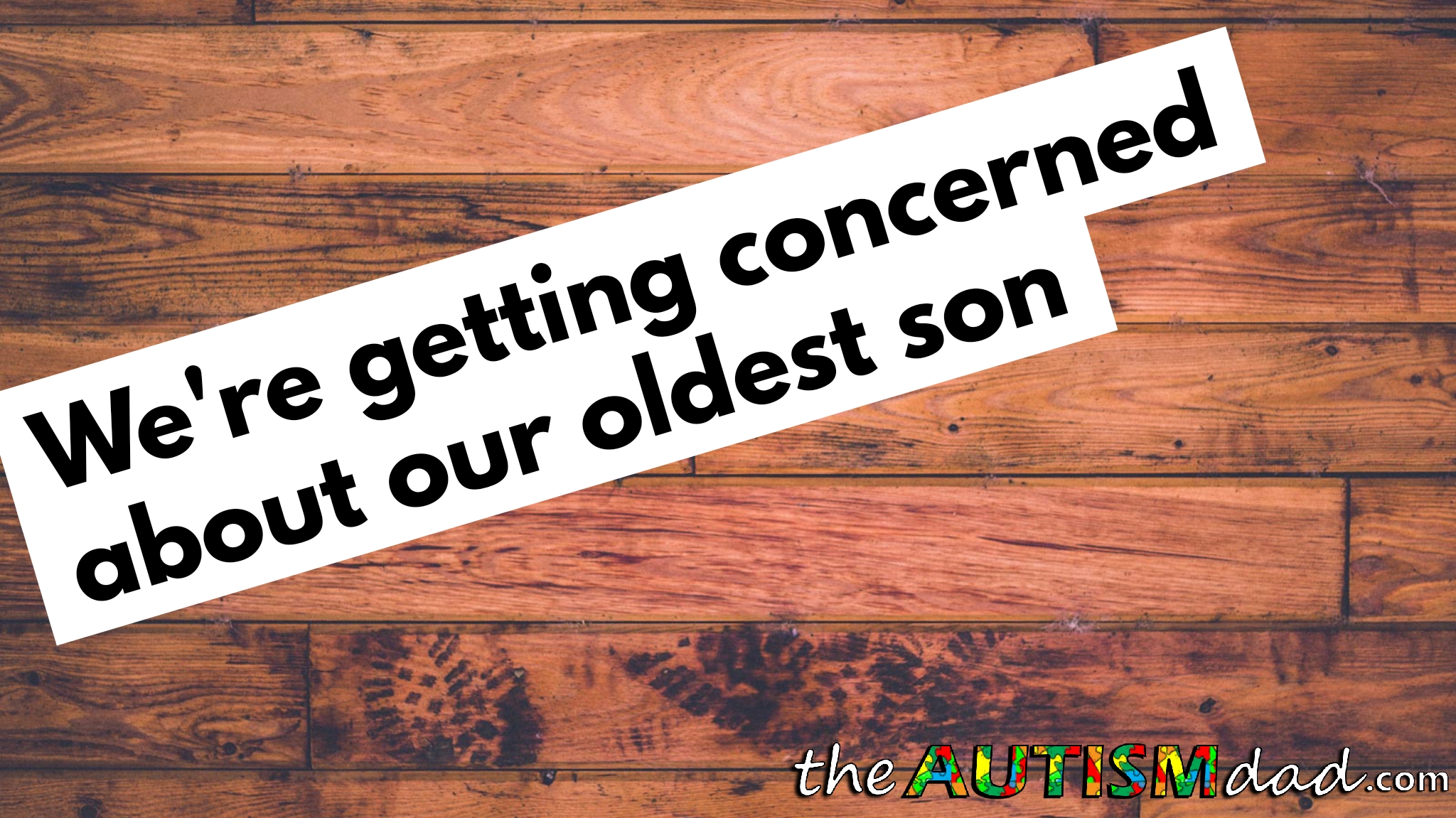 The keyword here is didn’t. What he’s trying to tell me is that he did collect the recycling, but for some reason, he’s interchanging did and didn’t. I’m not sure if he’s confused about what each one means, or if he’s even aware that he said the wrong word. It’s difficult to ascertain what’s happening because he’s unable to answer a direct question about it, without telling us what he thinks we want to hear.

This is just one example off the top of my head, but he’s doing this type of thing more and more often.

He’s also struggling with following direction. On Tuesday night, Gavin wanted to bring his mission log journal to read to Dr. Pattie. He was very worried that he’d forget to bring it, so I told him to set it on the table next to me and place my car keys on top of the journal. This way, we wouldn’t forget it.

This is just a TV tray kind of table and my keys we’re the only thing on the table at the time.

Gavin kept putting his journal on top of my keys. I reminded him that I wanted him to put his book on the table next to me and then move my keys on top of the book so we wouldn’t forget.

I was concerned because, after four or five attempts, he kept doing the same thing. I even slowed everything down and repeated the direction one word at a time, very slowly. I thought maybe he didn’t understand what I was saying. It took about six attempts to get him to see what he was doing wrong.

That’s a little concerning for us.

His problem-solving skills are differing as well, but I’m too exhausted to recall a specific recent example.

Anyway, we are concerned about this because this seems a bit out of nowhere or it’s slowly gotten significantly worse. When I hear back from his neuropsychologist, I’ll bring this to her attention and ask for her thoughts. Maybe the testing is already showing these changes.

I forgot the cursing. Gavin’s been having more frequent slips of the tough. We are going to have to more tightly control his YouTube time.