We’re getting concerned about our oldest son


I wanted to do a quick update on how Emmett is doing since beginning Prozac about a week ago. It’s never an easy decision to put your child on medication, especially one that messes with brain chemistry.

Let’s do a quick recap, so everyone is on the same page.

Unfortunately, things like depression don’t discriminate and can impact people of all ages. 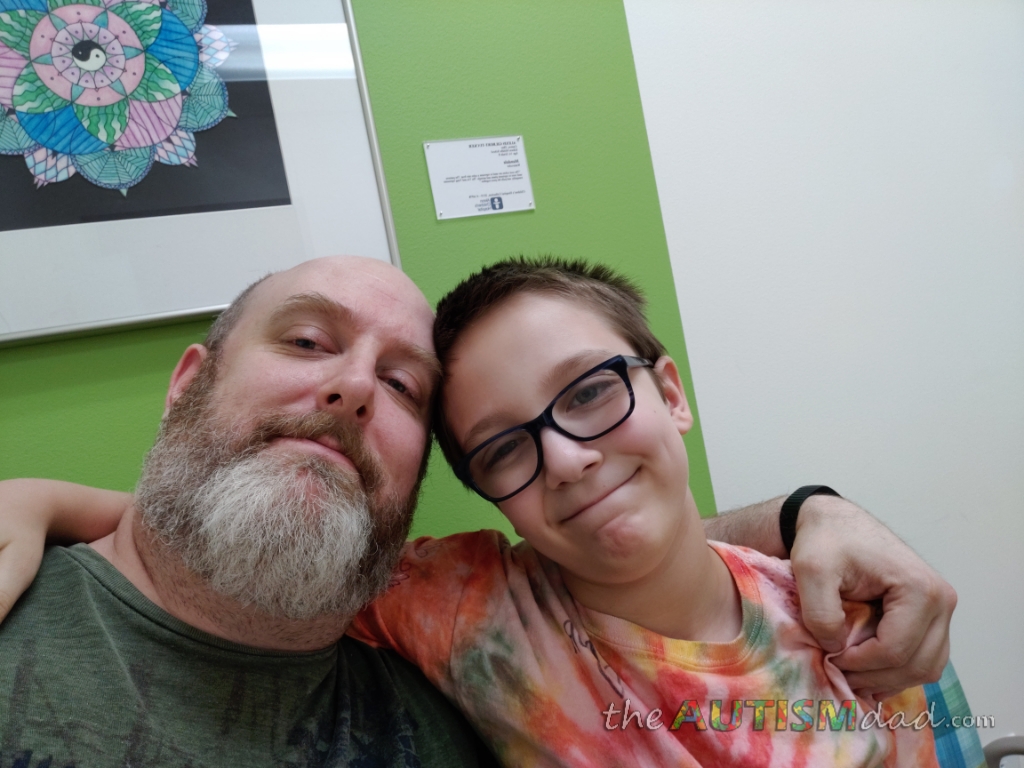 We’ve been watching Emmett very carefully for the last few months, and after many discussions with his therapist, it was decided that he would benefit from an antidepressant. Emmett has been showing signs of depression, and while he’s in therapy every week, it’s not been enough help him regain his quality of life.

There’s been a severe shortage of child psychiatrists in our area for a while now, and that makes finding help very difficult.

We got Emmett into behavioral health at Akron Children’s Hospital, but he won’t be seen until September. Thankfully, his pediatrician is willing to put him on Prozac and manage it until then.

Prozac was decided on because I’m on it, and so is Elliott. We both responded very well to it, and that makes it an encouraging place to start for Emmett. He’s currently on 10mg/day for about a week now.

Typically, it takes about eight weeks for an antidepressant to build up in your system and have a maximum impact. While it’s only been a week, we have noticed a big difference in one area specifically.

For about a seven or eight days before he began taking Prozac, Emmett was unable to sleep at night. There were days he wouldn’t sleep at all, and days he would only sleep for a couple of hours.

Melatonin was no help, and he was really struggling.

We began giving him the Prozac before bed because it can make you sleepy. We figured that it might increase the chances of Emmett falling asleep and we were right.

Since the first dose, he’s been able to fall asleep without much of a problem. Sometimes he still needs melatonin, but at least he’s sleeping. We do not see much improvement in the other depression symptoms yet, but that’s to be expected.

He’s getting his sleep cycle back in line, and that’s incredibly important.

We have to check in with the doctor within the next week or so and report how he’s doing. I’m not sure she will make any changes before his care is taken over by the behavioral health clinic, but she may decide to bump the dose over the next two months.

Antidepressants can sometimes cause suicidal thoughts, and we had a candid conversation with Emmett about that. We explained that if he starts feeling like he wants to hurt himself, or his thoughts get scary, we need to know right away.

Rather than rely on an 11-year-old to report to us, we’re going to be talking with him on a regular basis and watching for any signs of distress.

The idea of putting him on Prozac is to provide him with relief for his symptoms of depression, increase his quality of life, and help him go back to being a kid.

Putting your child on a medication like Prozac, or any medication for that matter, can be scary. The right thing to do isn’t always obvious, and it’s very important that you trust your child’s doctor. Clear, concise, open, and honest communication with the care provider is a must.

Medicating any of our kids is a big responsibility, and it’s one we take very seriously.

Going on Prozac saved my marriage. I had a serious health problem that went in cycles, and when I was at the worst part my mood was impossible to deal with. This went on for years. A doctor decided to try giving me Prozac. It did a lot to smooth me out for over 20 years, and I could tolerate my husband and family.

Thanks for sharing Becky. I’m glad it helped and things are going better for you now.