Gavin's blood pressure was really high for him today -

So Emmett asked the most interesting question today

Gavin’s blood pressure was really high for him today

Before every appointment at his psychiatrist’s office, Gavin has his vitals taken. This allows for the detection of any significant medication related changes to be monitored.

Because of Gavin’s autonomic disorder, his blood pressure is always really low.

The last time it was taken at this doctors office, it was 100/40 and that’s about his average since the autonomic issues first started a few years back.

When Gavin’s blood pressure was take this morning, it was 137/66. 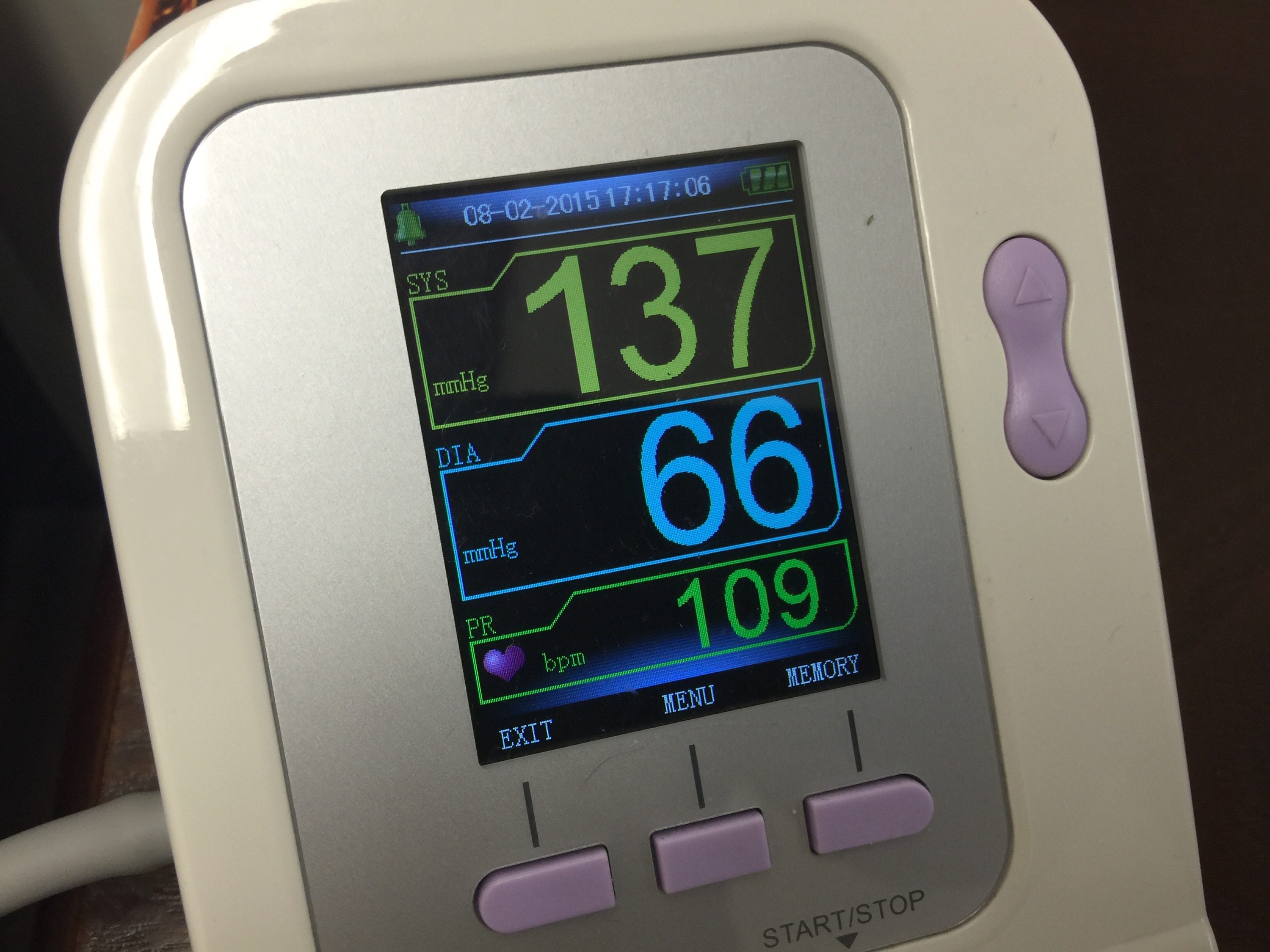 That’s actually not too bad for the average person but Gavin anything but average. The general consensus is that this may be caused by his medication that helps with the side effects of the Clozapine.

Gavin’s been taking liquid Pseudoephedrine three times a day to control the bladder issues caused by the above mentioned Clozapine.

On the positive side, Gavin has also gained some much needed weight as well. 😀

There’s really nothing else to report of any interest.

Gavin’s continuing to do well and aside from the recent cognitive regression we’ve been seeing lately, behaviorally he’s doing fantastic. 😃

Lol. That cute nurse was me. 🙂

Blood pressure can flucuate, and hoping thatts thee casse for him today. Still not a bad reading though, so it could have been he was aanxious or had a cute nurse take his BP (that happens too!) Maybe they can repeaat it sooon.
Glad to hear he is gaining some weight, !