Gavin’s blood pressure was really high for him today

Today’s been full of parenting challenges


Anxiety often goes hand and hand with Autism. My kids on the spectrum are no exception and struggle with anxiety almost every single day.

As a parent, this can really take its toll after awhile because it’s a constant game or putting out fires.

For the last few hours, Elliott has been struggling because he’s hungry but can’t decide what he wants. The only thing he’s willing to eat at this point is pancakes and I don’t have everything needed to do that. 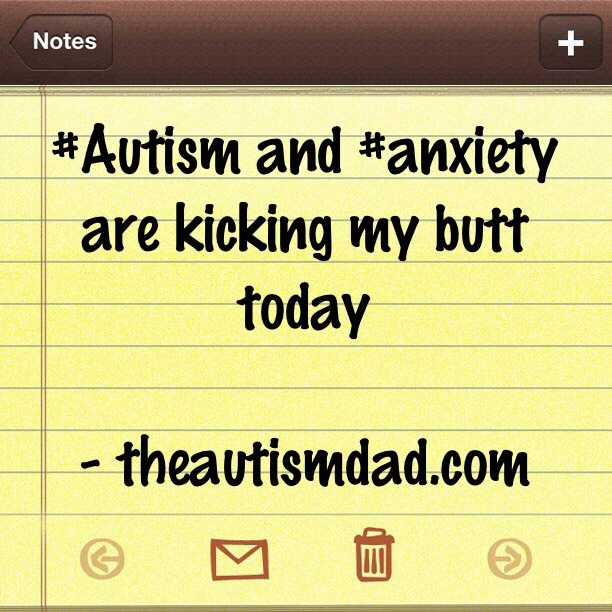 There’s plenty of other options but he simply won’t budge off the pancakes that I will not be making.

It’s tough because a large part of this is outside of his control but at the same time, he’s trying to guilt me into giving him what he wants and that’s not something I’m going to allow either. I can’t change my stance or produce something out of nothing, simply because he won’t stop asking for it.

At the same time, it’s hard to see him go through this and not cave in or make a special trip to the store.

When you’re a single parent, this can prove quite challenging because there’s no backup or additional parental support.