Special Needs Parenting Challenges: Is it a fever flare or illness?

Today was a mishmash of many different things.  All the therapies from today were canceled as a result of Emmett’s fever.  Dr. Pattie is a bit different, and so we made it to that. She’s known Emmett since before he was born and understands about the fevers.

I suppose the main focus of this post will be on the therapy session with Dr. Pattie.

It has occurred to me that in all the years I’ve been writing, I’ve never really talked about what happens during on of these therapy sessions.  Frankly, we’ve been going every week since before Elliott or Emmett was born and so it’s become just one of those things I rarely think much about because I’m so used to it.

When the boys and I arrive, we usually do so about 15 minutes early because they like their routine and the waiting room.

Emmett usually plays with toys, Elliott does the same, and Gavin likes to read the magazines.

When Dr. Pattie comes out to get us, you can see the boys get excited because they love her.  I don’t use the word love lightly either.  They adore Dr. Pattie, and in many ways, they see her as an extension of our family.

The boys will go to the snack room and get their snacks before we all head downstairs to the giant playroom.

Gavin will claim his usual chair and typically digs into this giant castle toy while Elliott and Emmett play whatever they feel like playing that day.

Dr. Pattie and I will sit at this table on the far side of the room and talk about how the previous week has gone, what I’ve noticed, problems I’ve had with the boys or anything else that’s related to taking care of them.

The boys will play together or come and talk to us at the table.

Is relatively informal and very routine because the boys are very comfortable in that environment and they are more likely to open up about things when they feel safe. It is the ideal setup for them.

Tonight we talked about Emmett.

Last Wednesday, Dr. Pattie and I were discussing the role that music plays in the boy’s lives.  She wanted to get the boys to pick out songs that describe how they are feeling. That’s easier said than done with kids on the Autism Spectrum, so we were brainstorming.

A day or two later, I took that video of Emmett singing Say Something, while on the way to school.  It was a very profound experience for me because while he never talks about his Mom leaving, he sang that song with all his heart. I was teared up while driving because I felt the emotion coming from him and my heart broke when he had tears streaming down his face towards the end. It wasn’t that he was crying, it was more like his soul had purged a little bit.

Anyway, Emmett said that I could show the video to Dr. Pattie and knowing Emmett as well as she does, she saw exactly what I did.

You could tell he was getting a bit uncomfortable because he started acting really off the wall goofy and made me promise not to tell Dr. Pattie why this song was so special to him.

I never had to say a word because I think anyone with even the slightest knowledge of what he’s been through, already knows why this song is special to him.

While Emmett didn’t talk about why that song meant a lot to him, he did take us through his Playlist and share a couple of other songs that mean a lot to him.  They were Jar of Hearts by Christina Perri and Falling Slowly by Glen Hansard.

After we had talked about how songs have a way of helping to release emotions that are trapped in our bodies, it was time to head home.

I will add that when I said to Emmett that songs could help release emotions that are trapped in our bodies, he proceeded to school me on how that’s not possible because there are no steel cages in our bodies.  The only cage we have is a rib cage, and that’s made of bone. 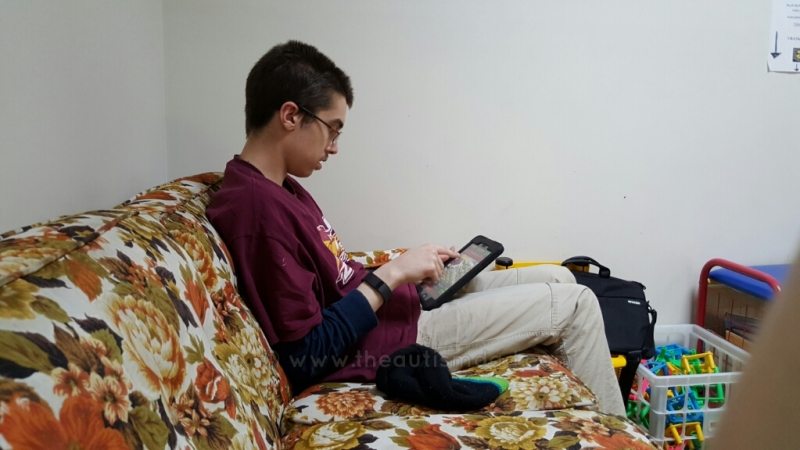 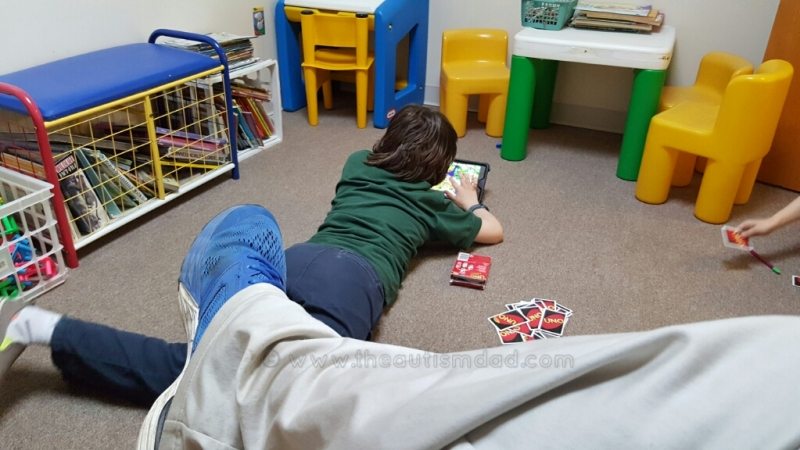 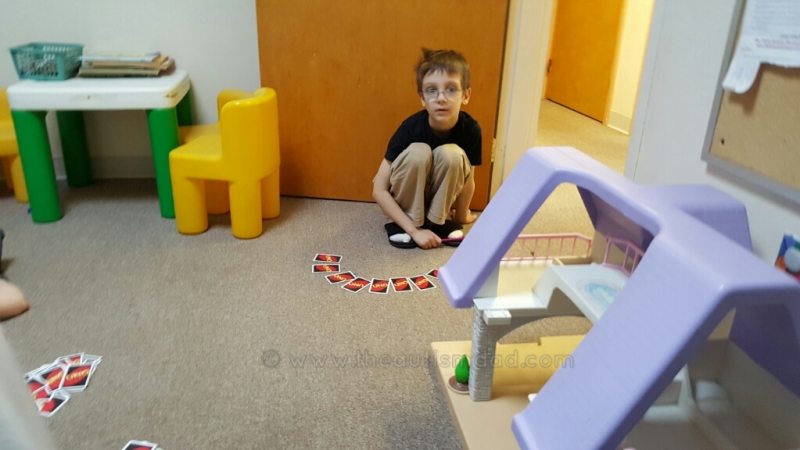 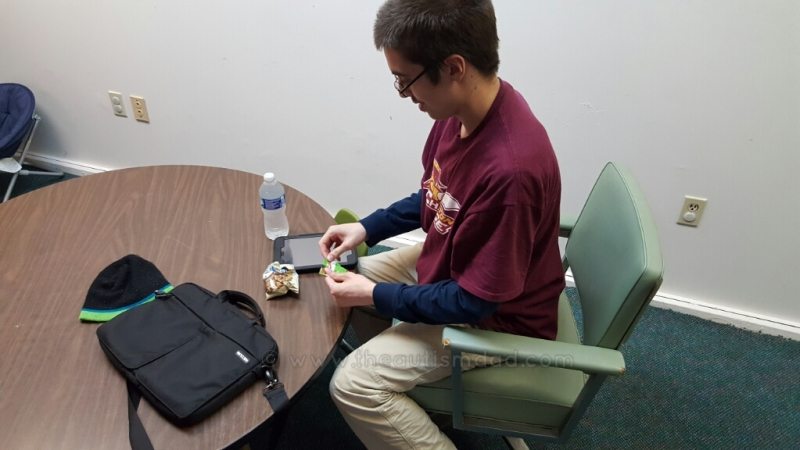 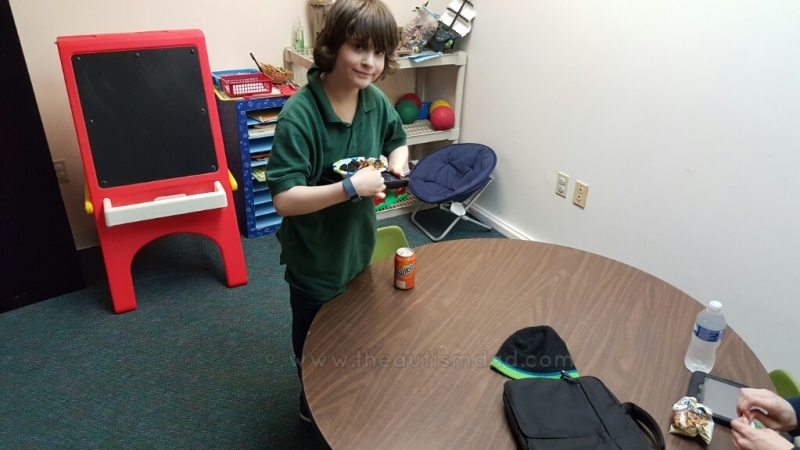 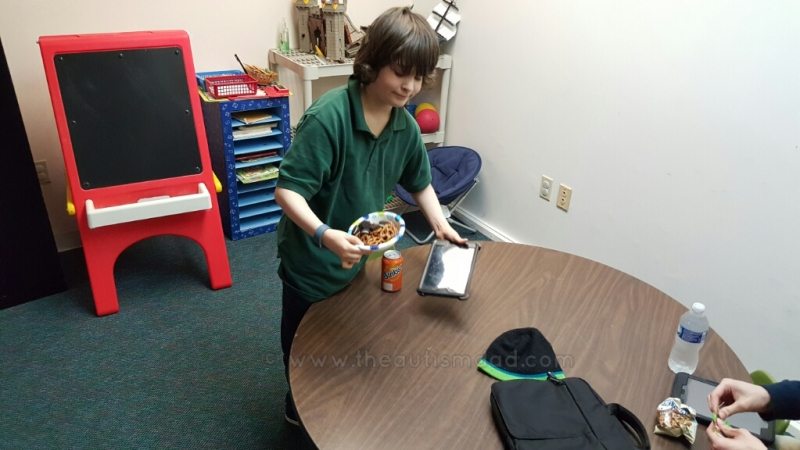 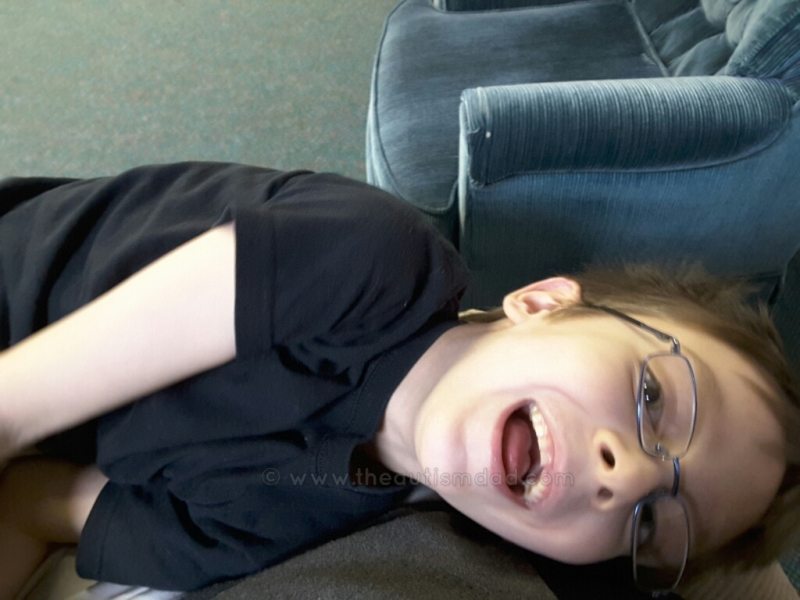 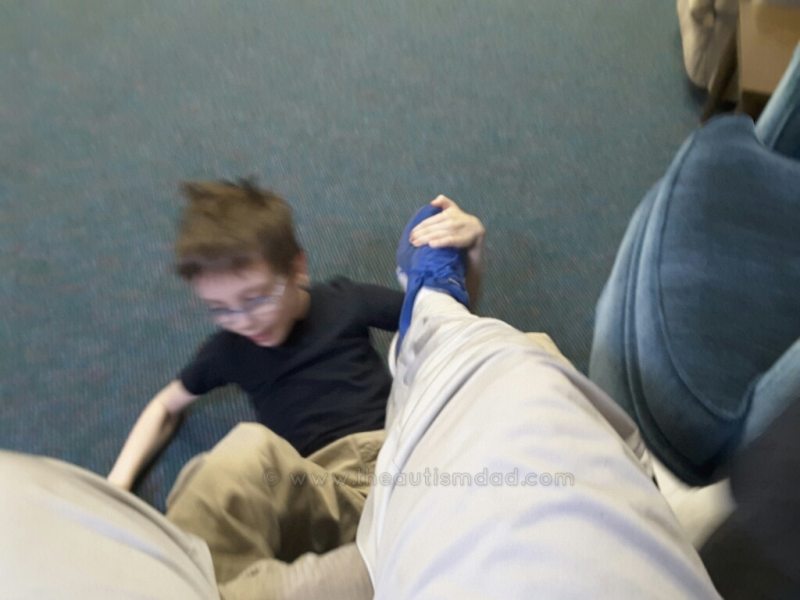 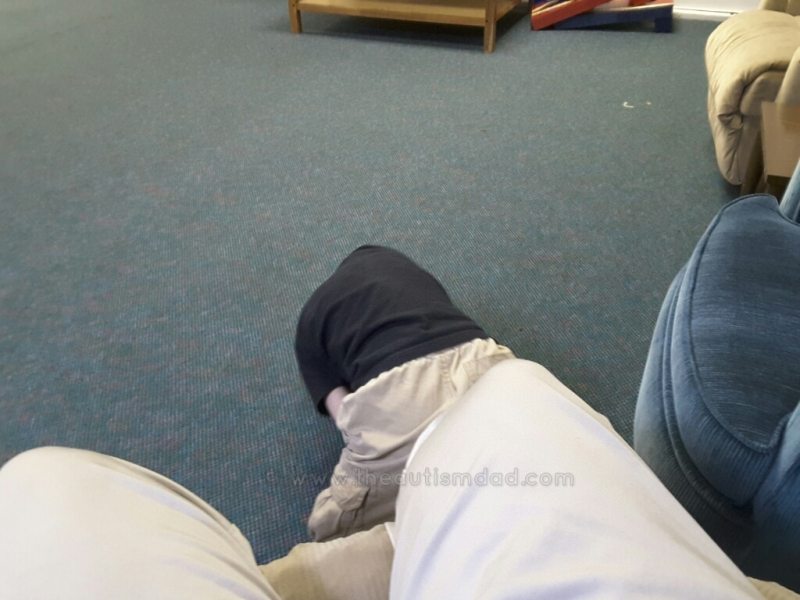 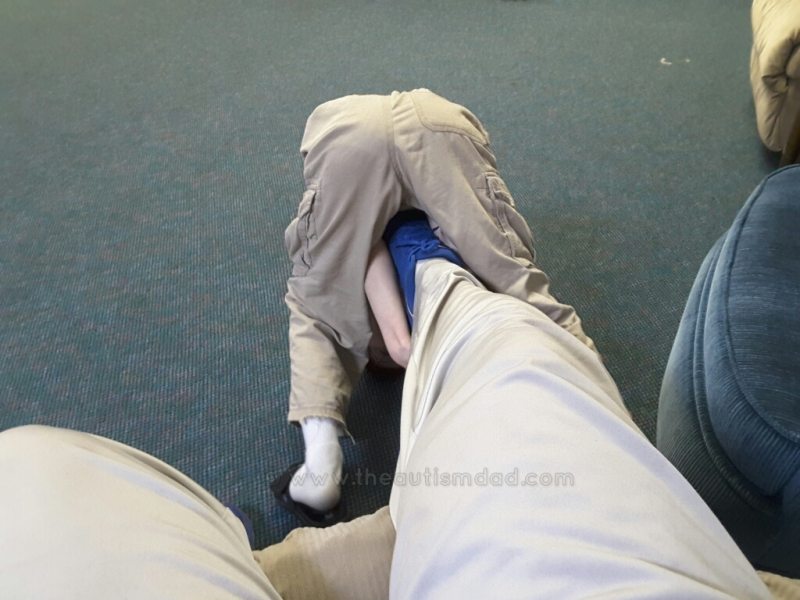 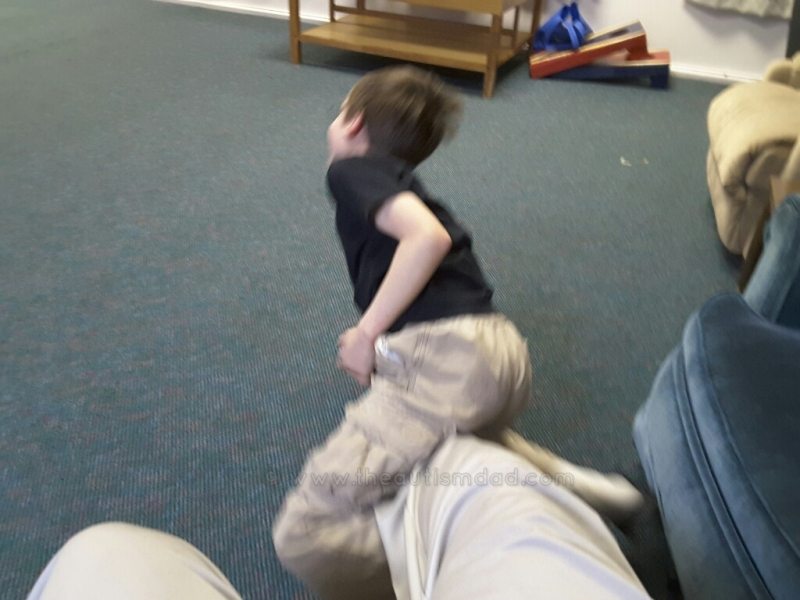 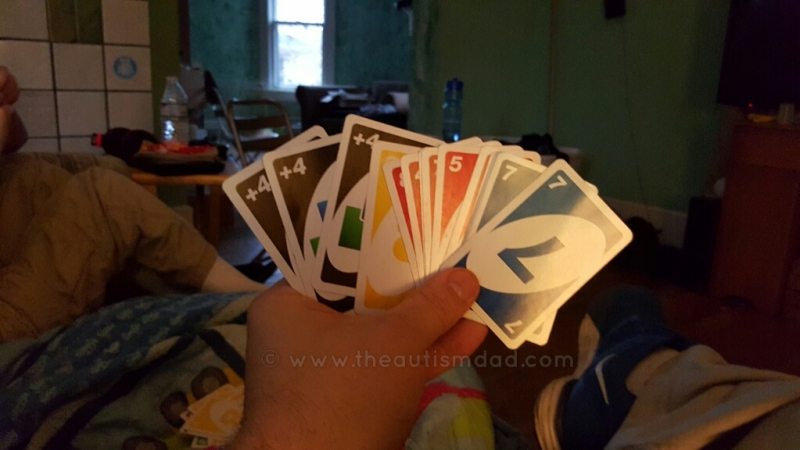 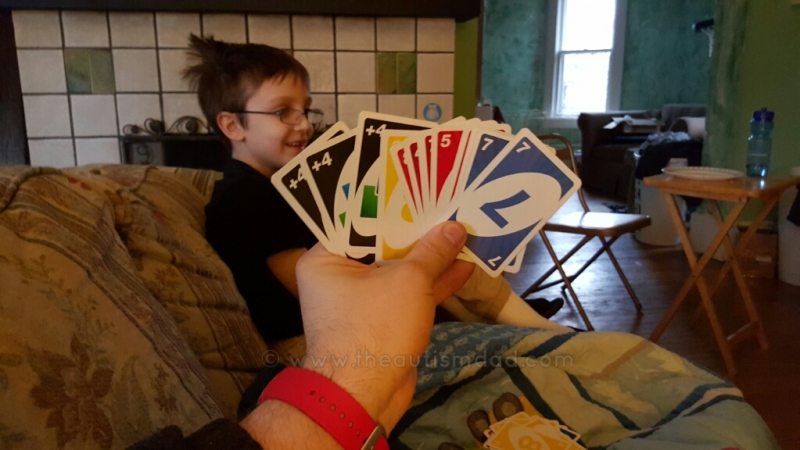