Why I'm worried about Gavin today -

I took my #Autism family to the park

Why I’m worried about Gavin today

It started out like a typical Monday morning. It wasn’t anything amazingly awesome, or horrifically terrible. The boys were tough to get moving but we got to school on time.

After dropping the boys off at school, I told Gavin to get his infusion supplies together. Every Monday and Friday morning, Gavin receives his IVIG infusion to treat his severely compromised immune system.

Typically, Gavin’s very anxious to get this done because he he feels better once it’s done.

Today however, Gavin essentially refused his IVIG infusion because he had a mission to go on, and he didn’t want to go into battle with needles in his stomach. I can understand that, but he’s never done that before.

I haven’t yet learned the details of this particular mission or how it went, but these missions are the result of schizophrenic hallucinations. In other words, these missions aren’t based in reality. He sees and heart things that only he can see, and no, this isn’t just an active imagination.

It’s distressing to me to see that this mission took priority over his IVIG infusion today.

I’m not sure what to make of this.. 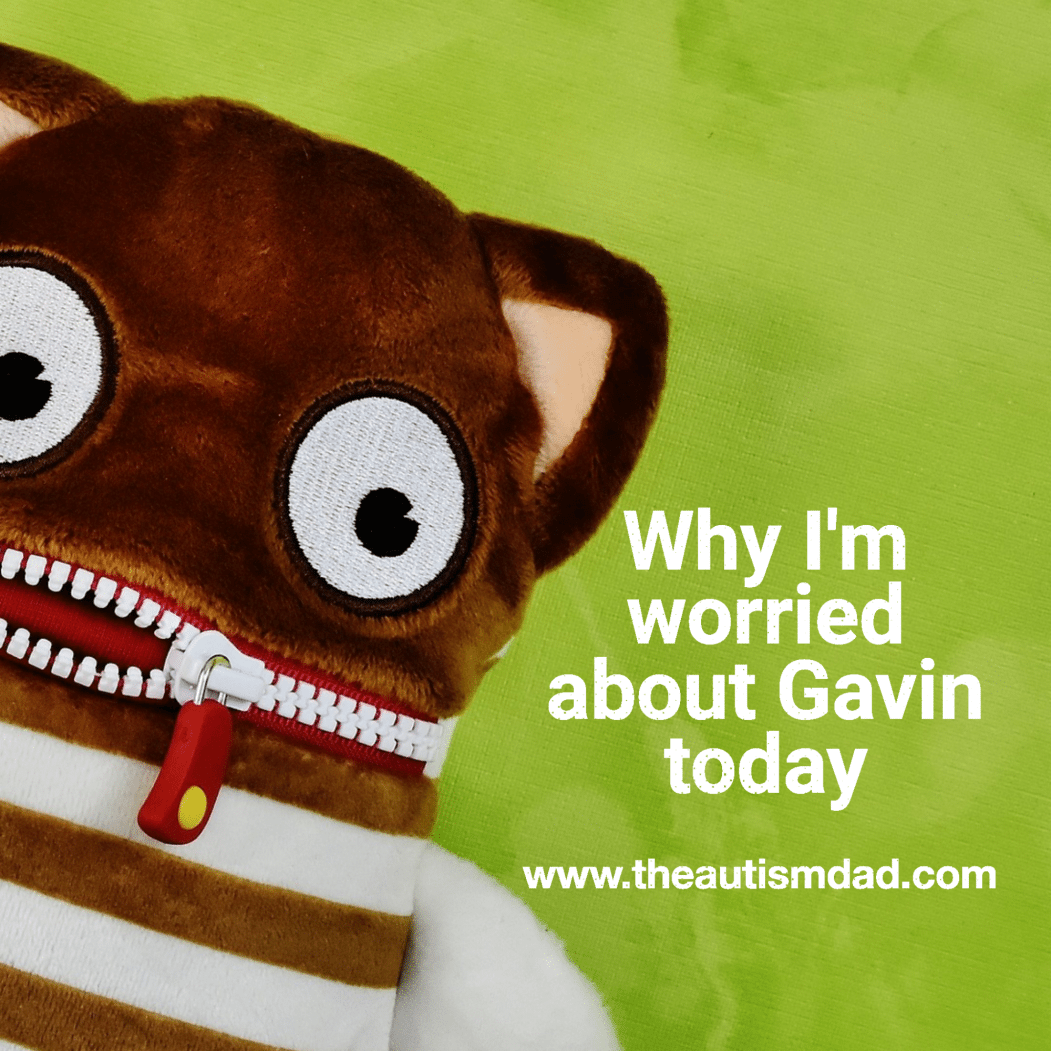