My wife has a difficult decision to make today -

Is this the whitest building ever?

My wife has a difficult decision to make today


The boys got off to school in a good mood. I’ve got to say that was a significant accomplishment, and I definitely needed my walk this morning because I was frazzled.

I will be spending the afternoon at the Cleveland Clinic with my amazing wife. She has a follow-up with her neurologist at the Neurological Center for Pain. This is in regards to her chronic migraines.

Today we will decide what to do with her new migraine medication, Aimovig. She’s been on it for several months now, and it doesn’t seem to be doing anything. The standard approach to this is to double the dose if it’s not working after a few months. 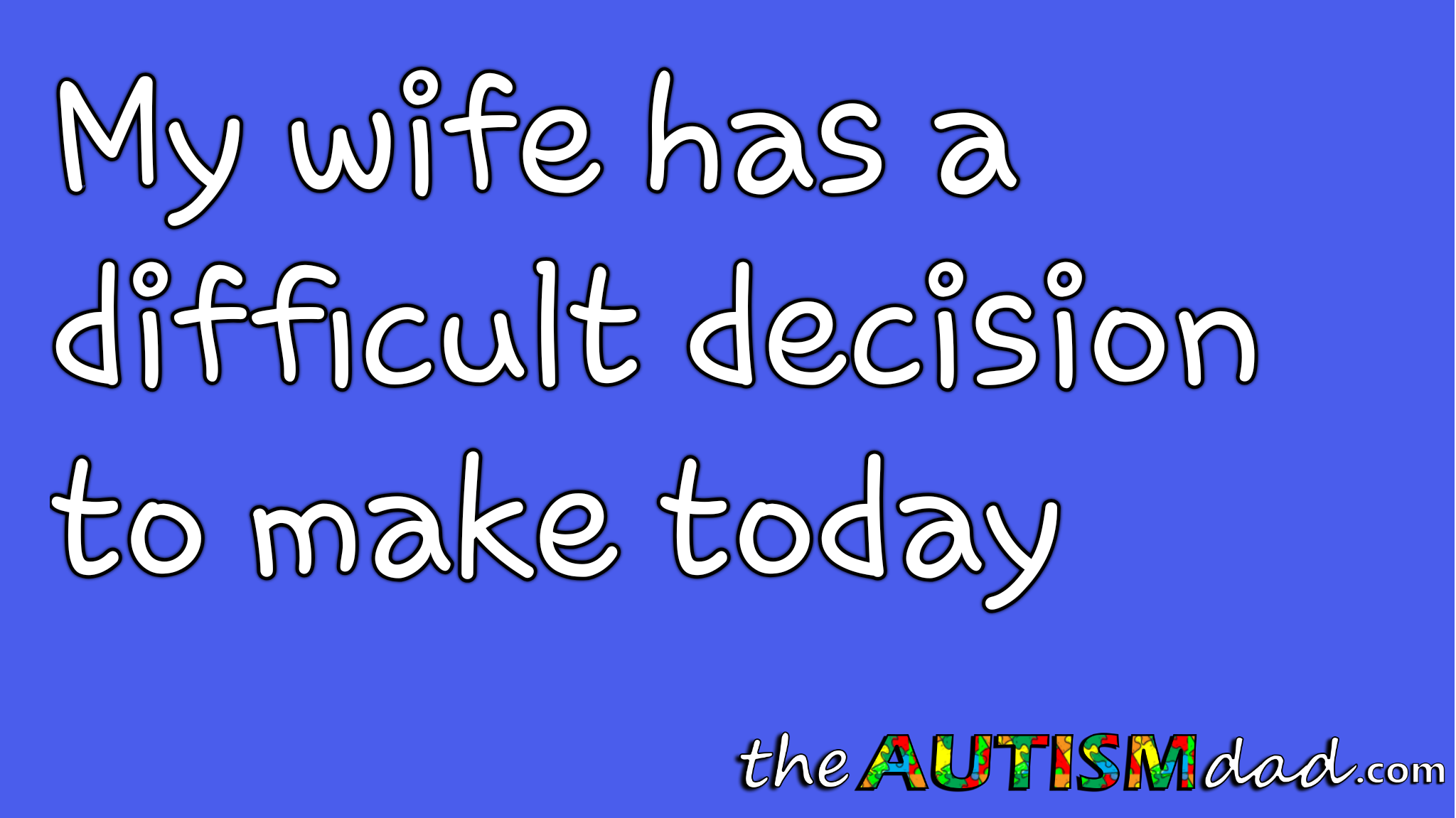 Lizze is concerned that she’s muddied the water because of her medical marijuana usage.

I disagree because if she weren’t using her medical marijuana, nothing about her migraines would change. When the effects wear off, her migraine comes right back. To me, it’s pretty definitive. The Aimovig isn’t working. If it were, her migraine wouldn’t be there every single day.

The decision she has to make is whether to double the dose for a few months and see if that helps, or simply pull the plug. Doubling the dose seems to work for many of the people who didn’t find relief with the initial dose.

We’re going to discuss her options and see what her doctor recommends. Ultimately, the decision is hers, and I think she’s leaning towards pulling the plug.

She has an effective way of dealing with her migraines currently, without having to put additional medication into her body.

I’m of the opinion that marijuana treats the persistent symptoms and addresses them at the moment but isn’t doing anything to prevent them from occurring in the first place.

I will obviously back whatever decision she makes. I would just prefer to eliminate or reduce the problem, rather than simply address the symptoms.

As always, I want to thank Lizze’s Mom for helping out with the kids today while we’re gone. ☺ 💙

Yes. There are too many medical problems that can be treated symptomatically but not cured. I’d say if the medical marijuana is helping Lizze at least you know there is ONE thing that gives her relief.