All that matters is that they get to go

What do you think about this busy bee (Photography)


We’ve had a really long day. It was a mixed bag of good and bad, but it was a day we survived. In fact, there were even some times we thrived. ☺

I mentioned in a previous post that Elliott and Emmett had me up for most of the night. As a result, I got off to a rough start this morning.

Lizze was struggling as well because of one of her health issues.

We had a relatively lazy afternoon because we both felt like shit. It sucks that we had to spend our down time feeling down, but if the kids were here it would have been so much more difficult. 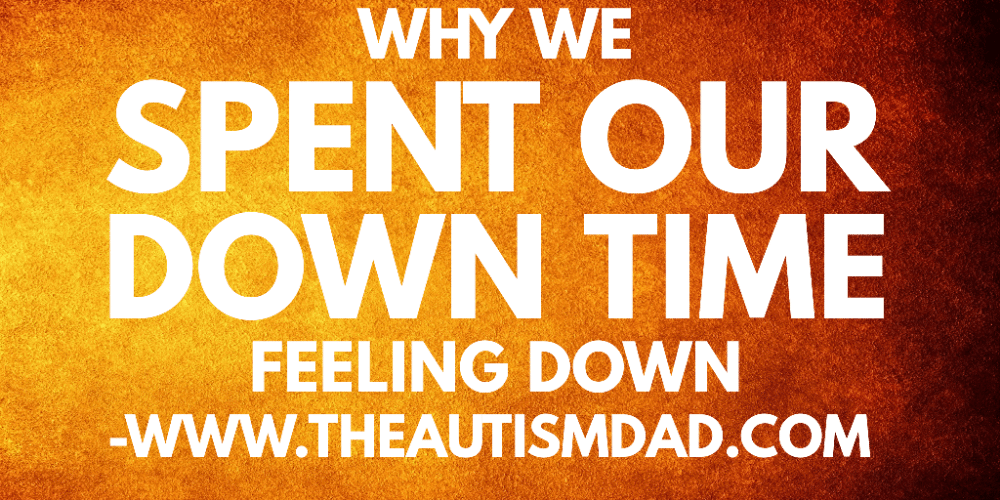 Thankfully, we both felt better as the afternoon wore on.

After dinner, we went for a nice long walk. It wasn’t at a break neck pace, but it was so nice to just have the time together. We talked, took pictures and enjoyed all that nature had to offer.

I do think we are going to call in an early night. Lizze has class tomorrow, and I’ll be managing the minions on my own. I need to get some sleep tonight.

Like I said, this was a mixed bag, but I’m really grateful for all the positives. ☺