All that matters is that they get to go -

I desperately need to close my eyes

All that matters is that they get to go


The boys are gone, and on their way to the Akron Zoo with their Grandparents. That’s a bit of mixed emotion for us, because we wanted to take the boys, but all that matters is that they get to go. We’ll just take them to the Cleveland Zoo in a few weeks.

As far as how Lizze and I are going to make use of the time, that’s changed a bit.

I was able to get some sleep after a sleepless night with the boys. As a result, I feel much better. Unfortunately, the same can’t be said for Lizze. 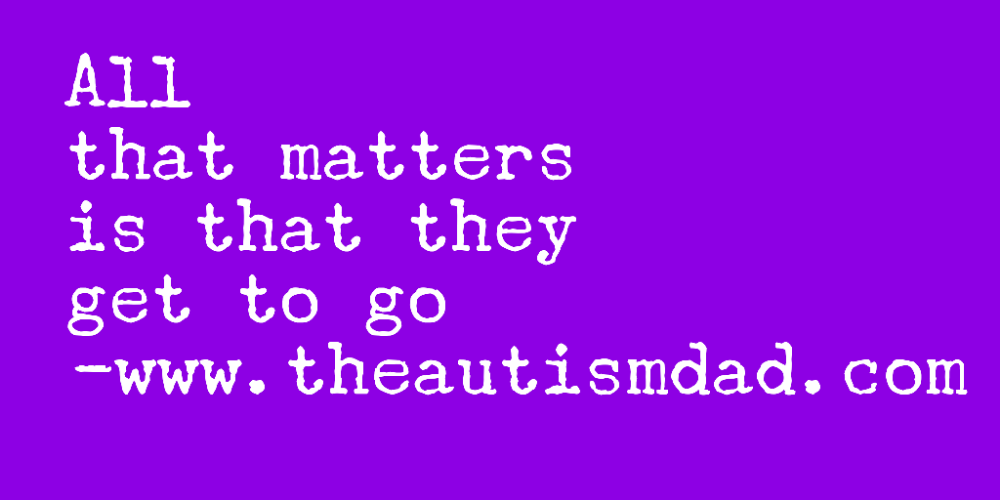 After eating lunch this afternoon, she’s now sick to her stomach. This time is particularly bad and she’s down for the count. It’s a Gastroparesis thing, and will eventually pass but it’s going to take awhile.

At the moment, I’m using my time to write this wonderful update, while watching London has Fallen on Netflix.

Hopefully things will get a bit more exciting as the day goes on. I’m hoping Lizze will feel up to going for a walk later on. Nothing crazy, just a nice walk on a beautiful day.