From disaster to happy ending -

Emmett took the lead, and the cart

From disaster to happy ending


Elliott had his occupational therapy re-evaluation yesterday. When it was time to go, he freaked out because it cut into his routine. Once I physically got him there, he was okay.

For the most part, Elliott did really well. There are a few things he’s struggling with, and they may refer him to physical therapy, as it may be a better fit. 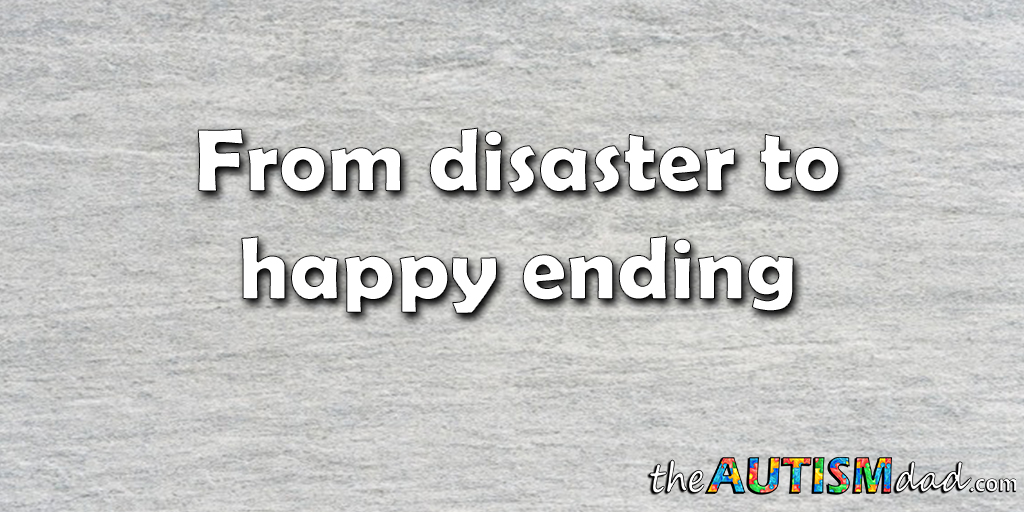 There’s obviously sensory issues that OT would benefit, but his tests have to be scored and a plan put together. They will be calling me with his first appointment in the near future.

As it stands, it looks like he will go to OT once a week for awhile, and we’ll see how things go. If he reaches his goals, he may be moved to PT instead. PT would focus on the strengthening and endurance issues, where OT left off.

Elliott is pretty excited and had a good time while he was there.

I don’t know why he was so upset before we left to go because he knew we were going well in advance. Elliott is one of those kids that very much clings to routine. I guess yanking him away from his morning activities, regardless of prior knowledge, just wasn’t something he could cope with.

Hopefully, when we get into a regular schedule, this will be easier for him.