Don't tread on his routine  -

Don’t tread on his routine


Shortly after we arrived home last night from calling hours, we realized that we had missed Lizze’s Mom trying to get ahold of us. Our phone were still on silent from the service,

It was about 10 pm when we connected and there was an issue with Gavin. In all the chaos yesterday morning, we forgot to put his meds in his overnight bag. On a scale of one to ten, this is maybe a four or five. One night isn’t going to be a huge deal, although this almost never happens unless there’s an issue with a refill. 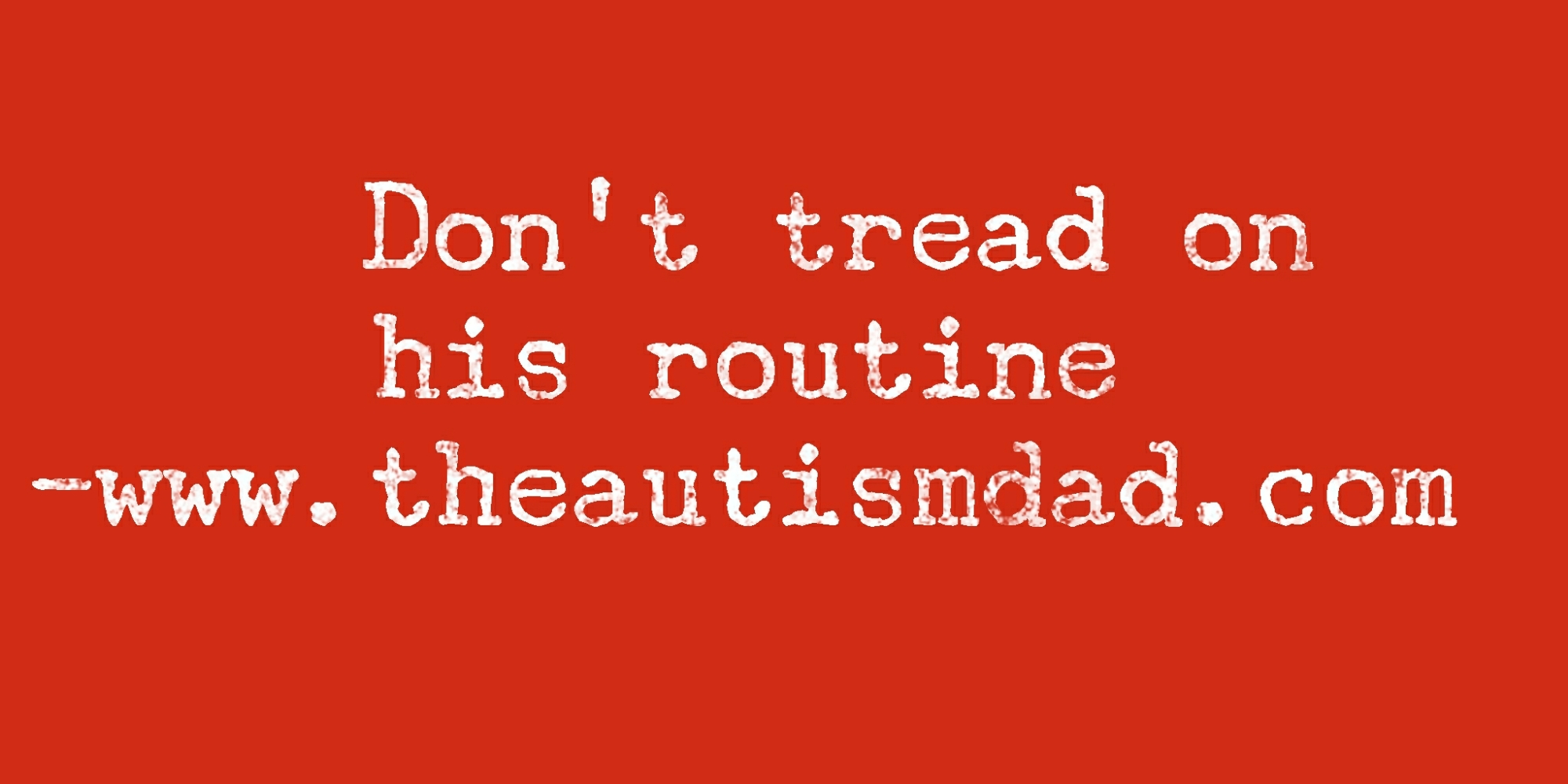 Poor Gavin gets himself all worked up and can’t relax when his routine is disrupted. There are things that’s he does well with, but not changes to routine.

Lizze’s Mom brought him home to pick up his meds, and go back to her house so he could fall asleep. I wish we had noticed the messages when they were sent, cause we could have just picked the kids up on the way home. She went above and beyond for Gavin (which isn’t anything new) but we are super grateful…