Is it real or is it drama?


Gavin’s been having a rough couple of days, especially at night. In many ways, he’s his own worst enemy. He gets himself all worked up and then he can’t settle down.

Friday night we had the medication ordeal. In all the rush to get to calling hours, I want thinking and forgot to physically put his meds in his backpack. When it came to bedtime, he worked himself into a tizzy because he convinced himself that he would never fall asleep until he had his meds.

Missing his meds is not a good thing, however, one dose wouldn’t be the end of the world. He would simply pick back up in the morning when he got home. 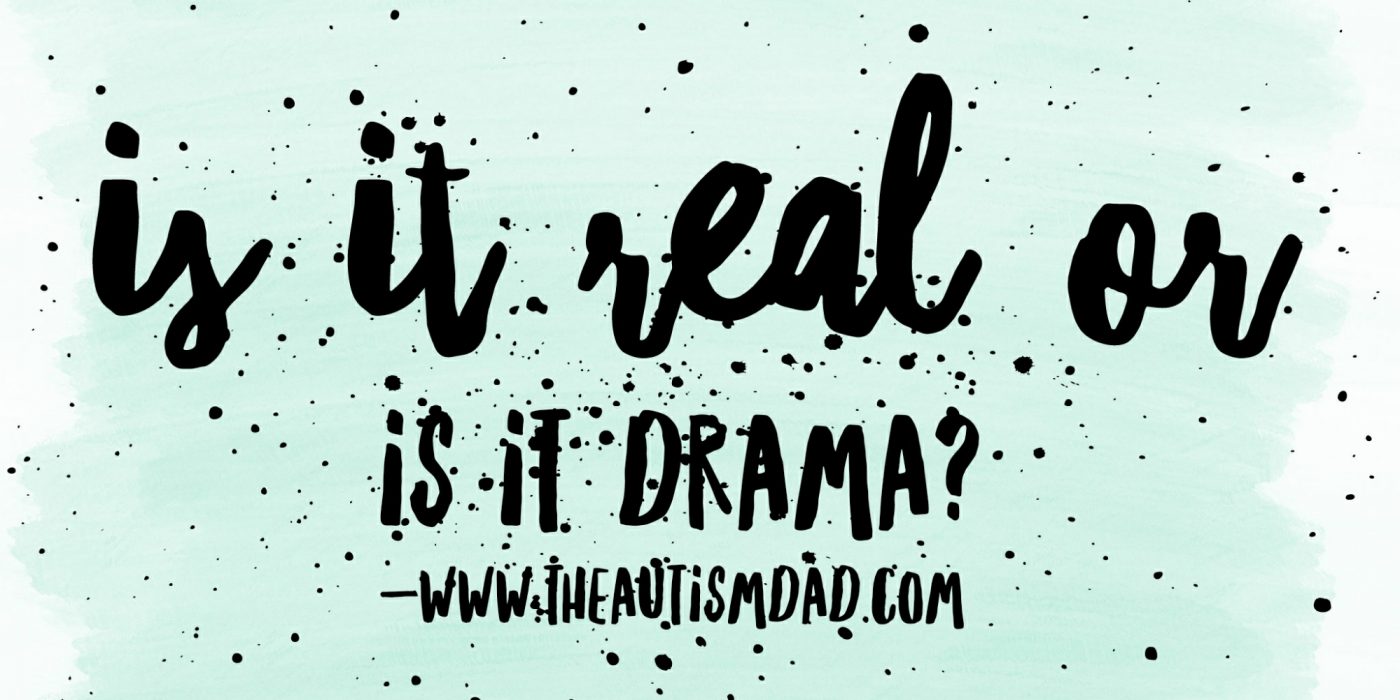 Lizze’s Mom ended up bringing him home around 10 pm (if I recall correctly), just to pick up his meds. We had our phones in silent still from calling hours, so we never knew what was going on until shortly before she arrived.

Last night after his IVIG infusion, Gavin complained of reflux. He had some tums and a glass of milk because that usually helps.

This time, however, he just kept getting worked up and wouldn’t calm down, even after he felt better. Eventually, his stomach became upset, which kicks him into overdrive. He started freaking out because he was afraid he would puke, and he didn’t want to do that.

Lizze and I have been down this road with him countless times and when he gets it into his head that he’s going to puke, he will eventually do so, regardless of whether his body actually needed to or not.

I gave him his Zofran to help with what appeared to be self-inflicted nausea.

I also helped him get comfortable in his bed and had him elevated to limit his reflux.

It’s really hard to tell what’s drama and what’s genuine distress. It felt like a great deal of drama and I find that quite frustrating. He made it impossible for the other boys to fall asleep and became the centre of everyone’s attention.

Once he fell asleep, he was out for the night and woke up feeling fine. Everyone else didn’t get to fall asleep for a little while after.

This morning he’s freaking out because he can’t add songs to his playlist for some reason. It’s like he’s dealing with the end of the world right now, and I’m getting frustrated with needless drama.