Emmett and I had a great time

The calm before the storm


Lizze and I have found ourselves back in a place where we have to make decisions about Gavin’s life that simply aren’t always black and white.

We’re referring it to as a blood disorder because that’s essentially what it is.

This problem involves transient levels across all his cell lines. Transient means that the levels keep going down and back up. In this case, some of Gavin’s levels dropped within .03 of having to be immediately hospitalized if he were to run a fever. 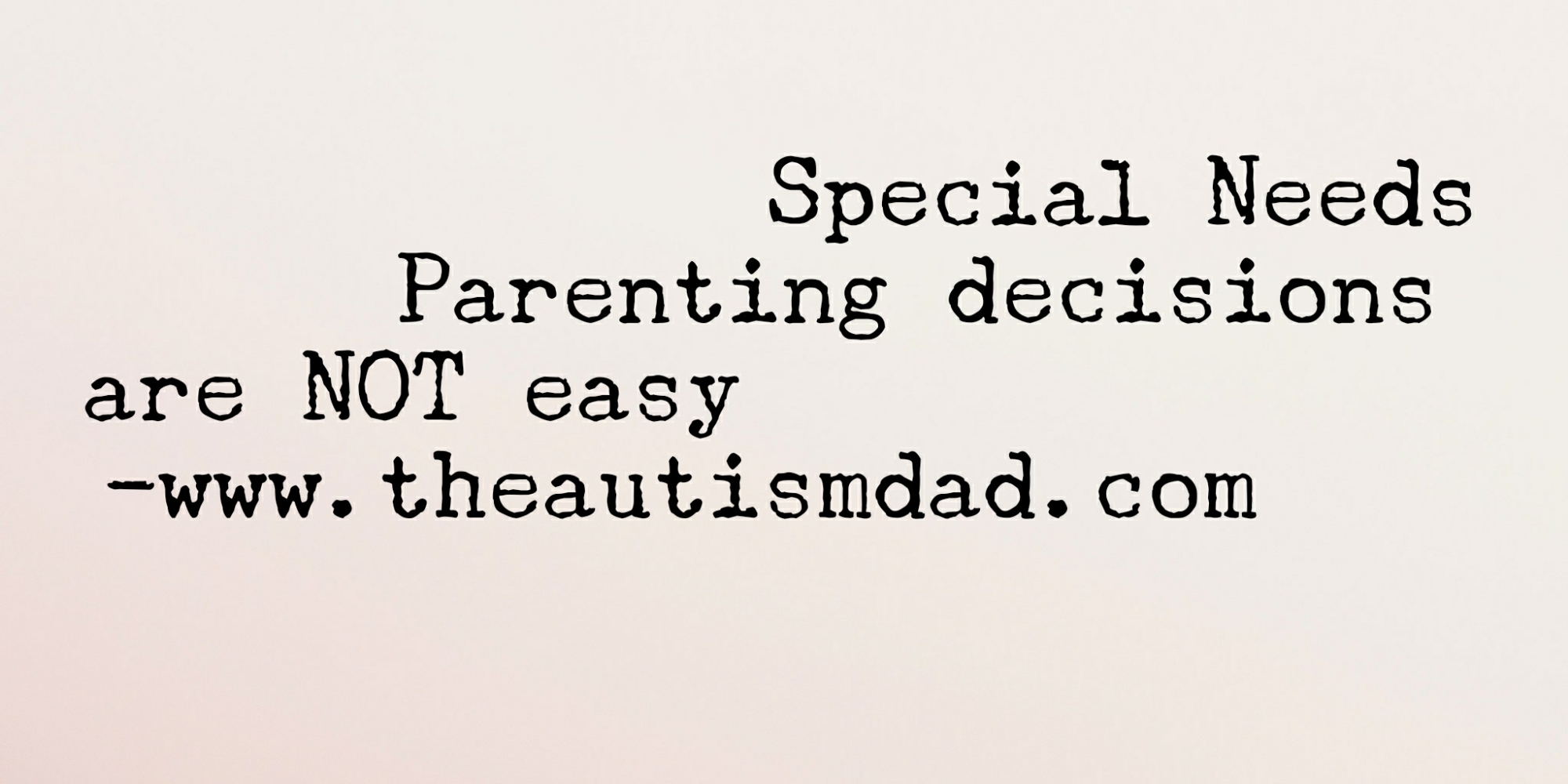 While his numbers have climbed back out of the immediate danger zone, they’re still low, and about less than half of what they were in January of this year.

We are actively pursuing this, with our next stop being hematology and oncology at Akron Children’s Hospital.

He has been cleared to go on the trip he’s been granted by Wishes Can Happen. That’s partly because his numbers are better, but also because it’s a once in a lifetime opportunity, and he’ll have at least four IVIG Infusions while we’re gone.

Does that mean we don’t take precautions? Absolutely not.

Gavin’s levels are constantly in flux and without lab work done everyday, there’s no way for us to know where his levels are, and the doctor pointed out how deadly that can be.

Lizze and I have decided, as his parents, we are not going to be taking any needless risks. We need to better understand what’s going on and hematology/oncology will hopefully provide that for us. Until then however, we are not willing to expose him to groups of people, sick people or anything that can put his health and even his life at risk.

This means no large family functions, movies at the theater, trips to restaurants or anything else that could have the potential to be devastating for him.

It sucks because that means there will be things that we will be missing out on, but it also means that we are putting Gavin and his health issues before our desire to go somewhere. Hopefully, this is only temporary and we will gain more insight into what’s causing this to happen. Perhaps we will be able to stop or stabilize the cause, or at least be able to treat it.

I know this impacts more than just the five of us but this just how it has to be right now.

He can do things like go to his grandparents or things like that, but no crowds or known sick people. His immune system is severely compromised on the good days anyway, this new issue makes things worse.

Trying to find balance in a situation like this is not easy.