Gavin’s vision is blacking out

On Thursday, we will be heading to Akron Children’s Hospital for Gavin. He will be going for another, more detailed eye exam. His last appointment was simply to get his new glasses. This particular appointment is going to try and identify why he’s experiencing blackouts in his vision.

Gavin’s been experiencing periods of time where his vision goes black and he can’t see anything.

He rarely tells us in the moment, but rather later on in the day or even days later. We don’t know if this seizure related or something else.

We’re hoping to either identify or rule out something physically being wrong with his eyes. If everything checks out, we’re probably going to need neurology again and have another EEG done. 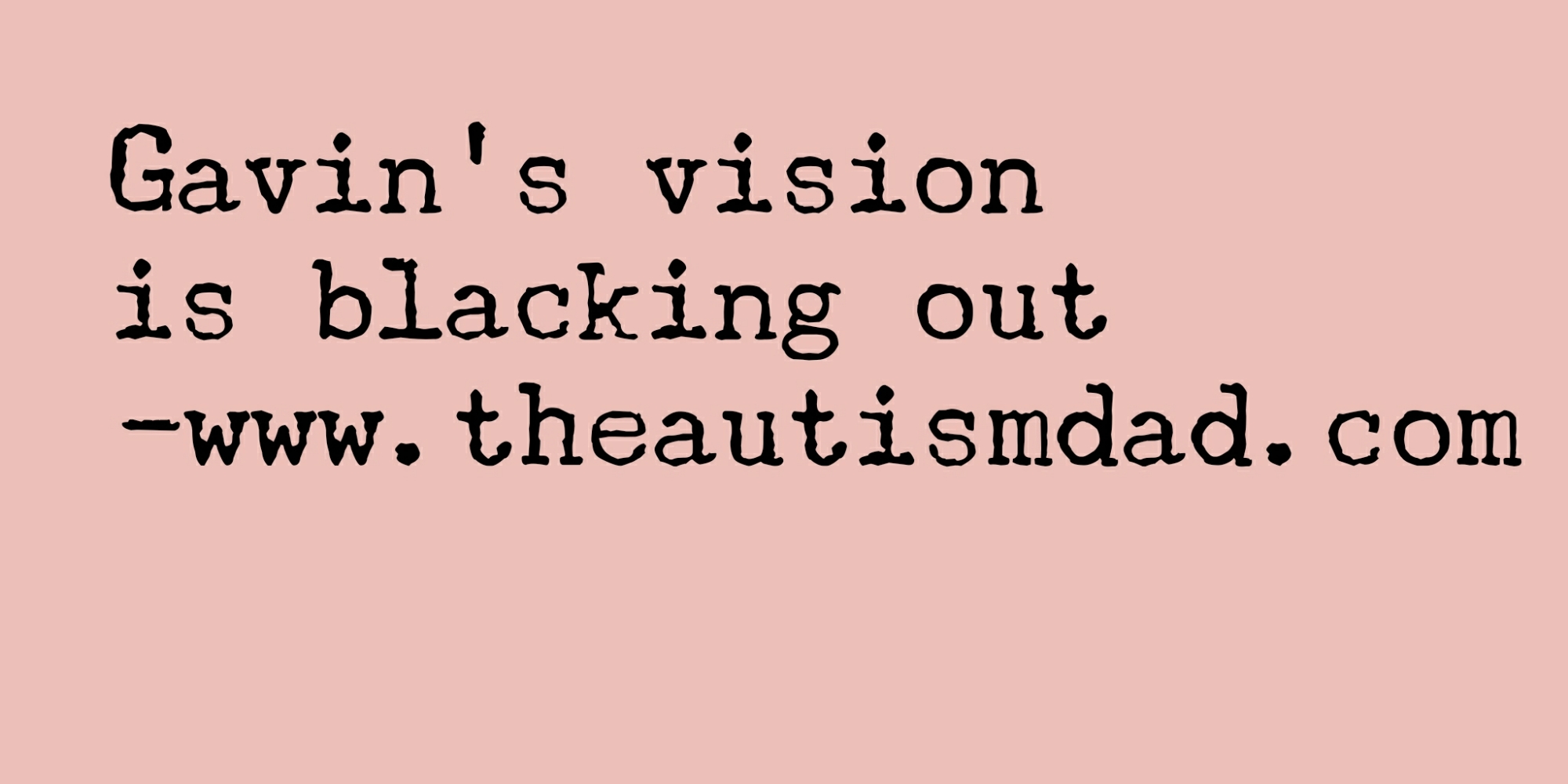