This is a weird way to start the school year

Gavin has become sick and that’s not good


Gavin has suddenly become more interested in assisting with his own IVIG infusions. He’s been putting the equipment together for the longest time but never wanted to draw up the meds and put the pump together.

The last two infusions, he’s asked to draw up the medication and prime the pump. 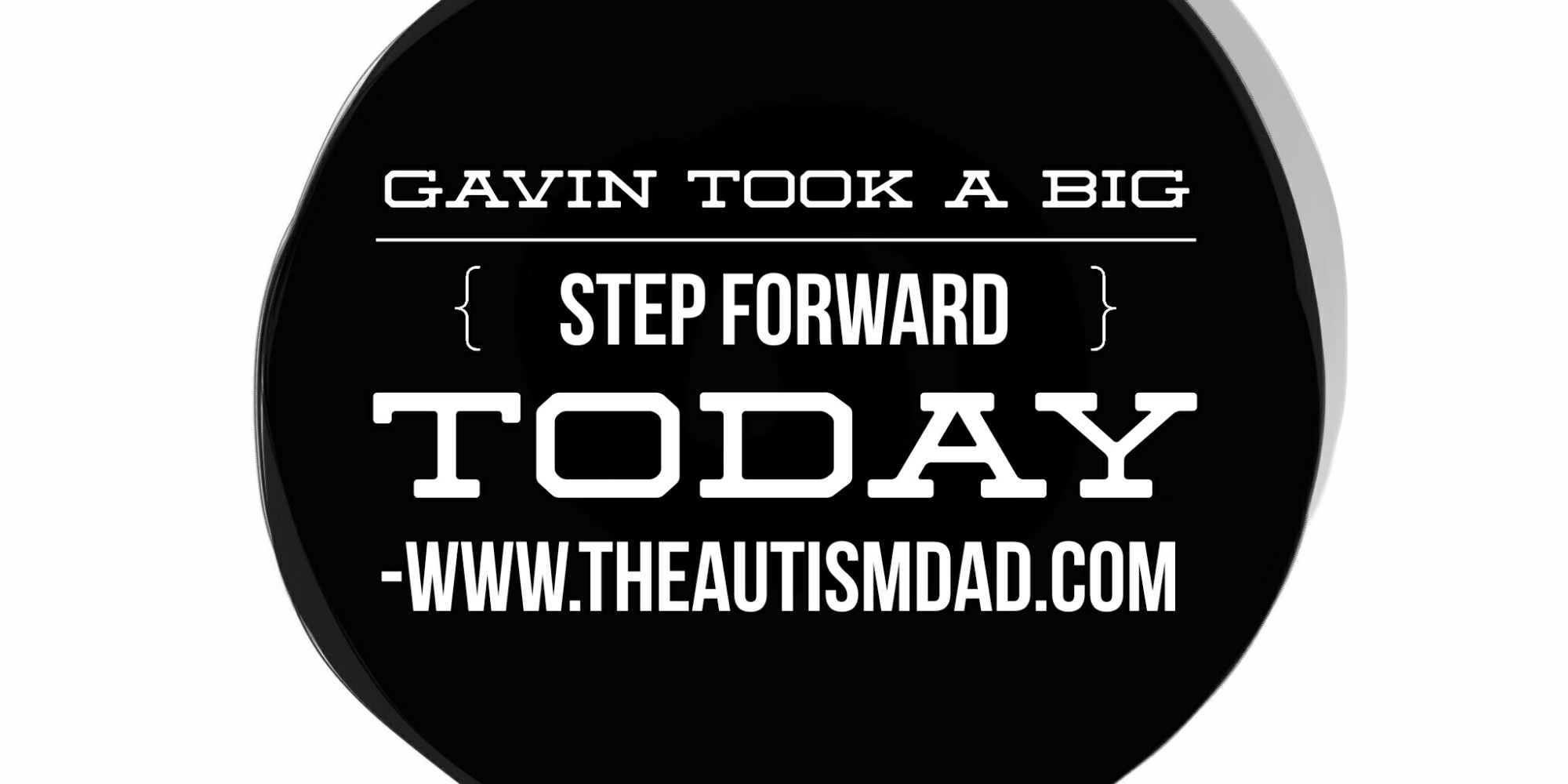 It’s not difficult but it does take fine motor proficiency that Gavin simply doesn’t have. He struggled with it but finished the job, all by himself. That’s awesome, because it’s really important for him to learn to do these things on his own.

I’m really proud of him because he didn’t get frustrated and just kept working at it until it was done.

I meant to take a picture but forgot. I’ll try to remember on Monday.

The last thing he has left to learn is to physically place the needles in his belly. I don’t see that happening anytime soon but I understand that. Who wouldn’t be nervous about doing that.

His infusion went fine and he did close to 90% of the process on his own. ☺